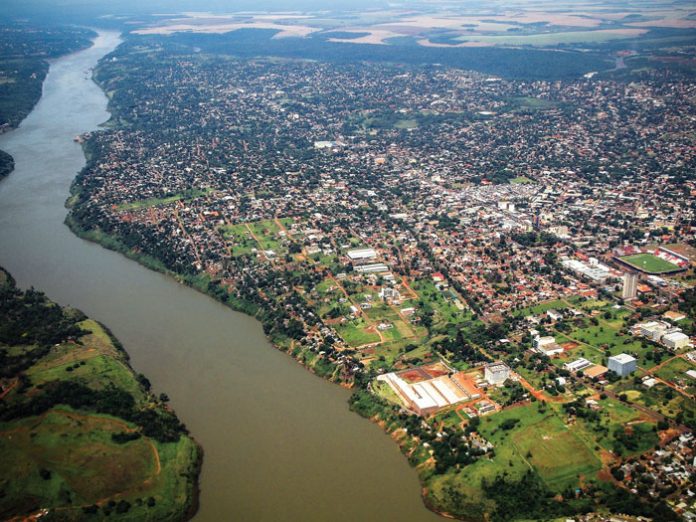 In the heart of the South American rainforest, near where the borders of Argentina, Paraguay and Brazil converge, you will find Iguazu Falls, the largest waterfalls on the continent, and one of the largest in the world. Iguazu Falls are considered one of the most spectacular natural wonders on the planet.

The falls are geographically divided between Argentina, which controls 80 percent of the waterfalls, with the remaining 20 percent belonging to Brazil. The falls consist of over 200 cataracts as the waters of the Iguazu River tumble wildly over three kilometers of cliffs that sit between the two countries, at a rate of hundreds of thousands of cubic feet of water per second, causing a dazzling cloud of mist to rise above the churning pools below. With a height of almost 100 meters, Iguazu dwarfs the famous Niagara Falls on the US/Canada border in height, width and water volume. When Eleanor Roosevelt, the wife of US President Franklin Delano Roosevelt, visited, she was overheard to say: “Poor Niagara.”

The highlight of the falls is the Garganta del Diablo—Spanish for “The Devil’s Throat”—which pours a huge amount of water into a U-shaped abyss on the Brazilian side. The thunderous water swirls and throws up an enormous amount of spray, dousing anyone who might happen to be nearby.

The word Iguazu means mighty water in the local Guaraní language. Perhaps that is an understatement. Millions of tourists from all over the world fly, hike and sail to the area to experience this amazing spectacle from the cliffs on either side or from the actual river below.

I am starting my trip to the falls from Asunción, the capital of the neighboring country of Paraguay. Iguazu is a few hours’ drive from the city, but to get there from Asunción, my companions and I will need to pass through another incarnation of a devil’s throat: the dangerous and menacing border town of Ciudad del Este, Paraguay.

An Army of Criminals

The security company ProSegur is one of the largest protection companies in South America, serving banks and major businesses in the region. They own their own fleet of armored military vehicles. In Asunción, I saw one of their yellow armored cars parked early in the morning in front of a bank in the center of the city. The vehicle was surrounded by five other yellow vehicles that had been filled with personnel dressed in bulletproof vests and helmets who left their vehicles to intently watch the street. The slogan on the yellow vehicles says in Spanish: “Security You Can Trust.” 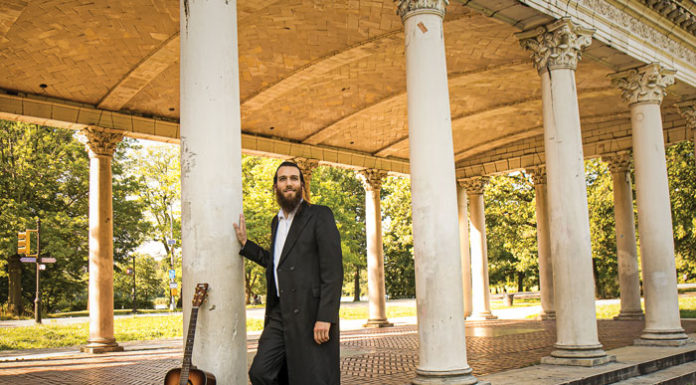