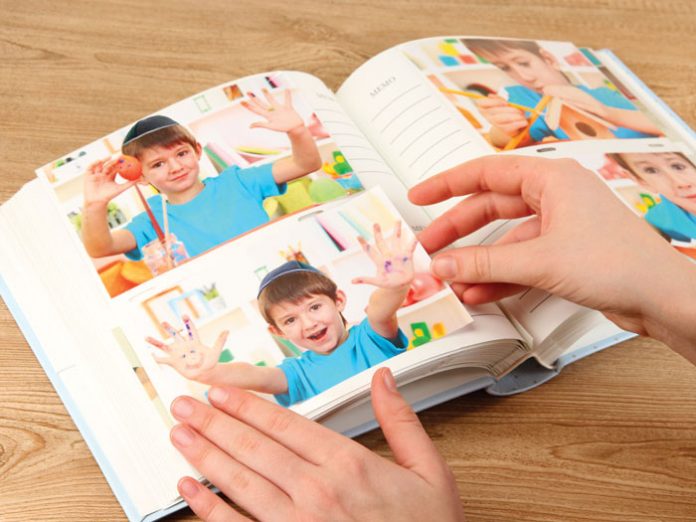 As I prepare for my son’s upsherin, his first major milestone, I am totally predictable. As an emotional, intense and rather imaginative person, I am not surprised at the maelstrom of feelings that assault me. I alternate between hugging my little boy fiercely and quietly wiping away my tears. As the men start snipping the first few locks, I see my little baby being transformed into a boy and I feel a twinge. His hair falls softly to the floor, and my mind races as I already envision him rejecting his mother’s attempts at displays of love. Why, he’s growing up so fast that my heart contracts at the thought. There he is, suddenly betrothed to a strange woman who will take him away from me and call him her own! My son is but a blurred outline as I bawl unabashedly and try to hold on to the moment before they whisk him away to his chuppah.

The fact that I am two weeks postpartum probably doesn’t help matters at all.

My husband is eyeing me with a mixture of humor and concern. Well, he does know me by now, which means that he likes to play it safe because, well, you never know. I kind of feel bad for him sometimes, like right now. Or actually later, after everyone leaves and he’ll get a blow-by-blow report on exactly what was going through my head—before, during and after. I’ll get all worked up again and probably be reduced to tears, and he’ll be left to deal with me and defend my poor future daughter-in-law.

He, by contrast, reacts to the simchah with his usual graciousness and high spirits. He looks on with pride and unadulterated joy as his son joins the ranks of the cheder boys. He later confides in me that he can’t believe that his little toddler is now so big. He tells me about the surge of pride and gratitude that wells up every time he looks at his firstborn child. We both marvel at our son’s perfect performance and laugh at the brilliant pearls that emerge from his mouth.

That’s when it hits me, the strangeness and irony of life. How can it be that the man with whom I share my life, who can read my thoughts without me having to verbalize a thing, is the one whose milestones I missed out on? How I wish I could have been present at his upsherin, and even more so, his bar mitzvah and aufruf! Whenever his family reminisces about his boyish antics, daredevil escapades and other family folklore, I feel left out!

The more I get to know my husband’s personality, the more these feelings intensify. I want to have been there to encourage him during the stormy adolescent years, sympathize when his parents forbade him from joining activities they deemed questionable when all his friends were permitted, agonize with him over his yeshivah choices, and exult in his triumphs and achievements. I also long to have been present after each of our beshos, so we can rehash, analyze and dissect them together. I can almost envision these scenarios: what he would have said, how he would have conducted himself and what he was feeling. But envisioning and experiencing are two different things, and don’t put my yearnings to rest.

As I contemplate this state of affairs, it dawns on me that we really do get to experience our spouse’s youth, and they ours. One of my favorite literary works is a short story entitled “Eleven” by Sandra Cisneros. Written in the first person, it expresses the thoughts of an 11-year-old girl on her birthday. After a close reading, I realized that her thoughts really resonate with mine. She explains that although a person may age, every subsequent year is just another layer added to all the previous ones inside you: 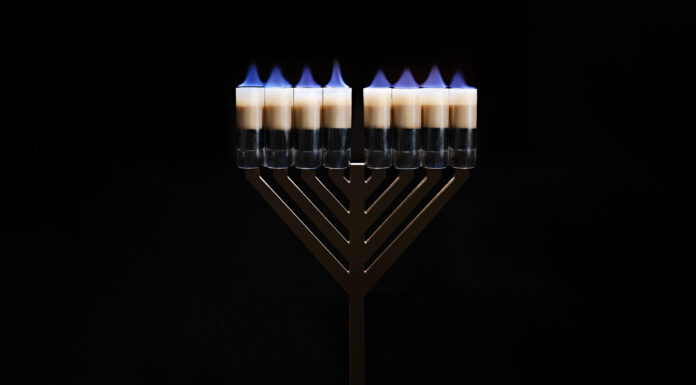