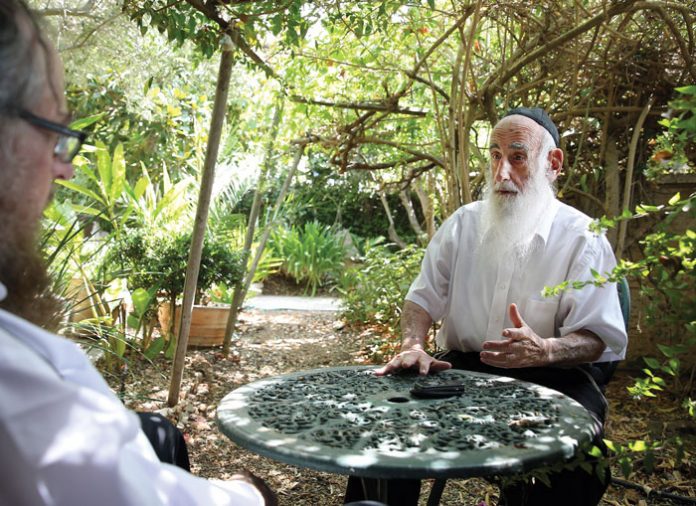 The early American writer Nathaniel Hawthorne once shared the observation that religion and economics are strangers as they have nothing in common.

My esteemed host, the economist Dr. Meir Tamari, who has dedicated his life to showing how Judaism proposes a moral-religious framework within which an economic system must operate, could probably not disagree more.

I meet Dr. Tamari in his home in Telz-Stone, a small Orthodox town situated on the outskirts of Jerusalem, on a magnificent summer morning. After spending a few minutes in the dining room, we move out to the charming front lawn, where I ask him to first tell me a little about his life’s journey.

“I’ll tell you the things that I consider important,” he replies. “I was born in South Africa. The South African Jewish community is different from every other Jewish community in the world, or at least it was in my time. First of all, we were homogeneous. There were 100,000 Jews living there, and they were almost all Lithuanian and somehow related to each other. My own mother came to South Africa with nine siblings. We thought that all Jews came from Lita, although we knew that there were a few Jews in Germany because we had refugees, and we also had a few Polish Jews, who weren’t highly respected. That was the beginning and end of our Jewish world. I didn’t even know that there were Hungarian Jews until I came to Israel. We had one Yekke shul in Durban, one in Johannesburg, and one in Cape Town. That was it.

“According to Rav Simcha Wasserman, they brought the whole mussar movement along with them. They weren’t religious but they were traditional. They knew that you had to have a rav, a shul, and a community to belong to. These were immutable requirements. You had to be a mentch. Chesed was also very important. To this day, people will go out of their way to help others.

“Here’s a strange story as an illustration. When I was in my teens (in the early 1940s), a ship filled with refugees came from Singapore on its way to Europe. It arrived in Cape Town on a Sunday morning. The Jews of Cape Town went to the docks and gave everything they could to these refugees—whom they didn’t know—even the watches off their wrists. We also received a Jewish education, which I believe was unique aside from Montreal. It was called ‘national traditional.’ I don’t know which one came first, but both elements were there. We had to know how to daven, although whether or not we did daven was a separate story. Zionism was the religion. When the Jewish communities were established, they would found a Zionist society at the same time they started a shul.”

“Were these Orthodox communities?” I ask him.

“Reform came to South Africa very late. But it was very ineffective and never took off. The South African Jews didn’t need anyone to teach them not to go to shul; they knew how to do that by themselves,” he says with a sardonic smile. “They also didn’t need someone telling them not to eat kosher, but there had to be kosher food. That was our background.”
“Where were your parents from?” 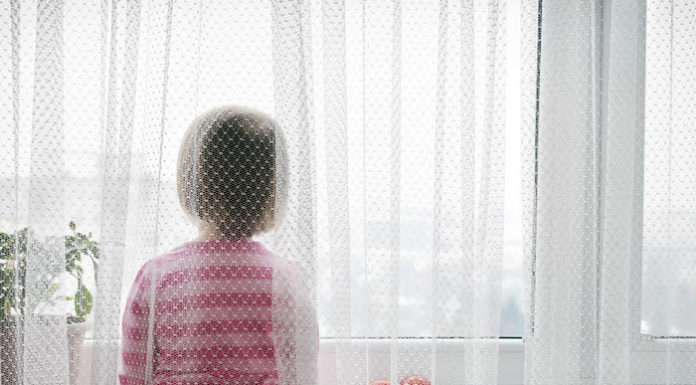 Gut Feeling // The doctors insisted on potentially dangerous medications to cure my child; I wanted to try a different route