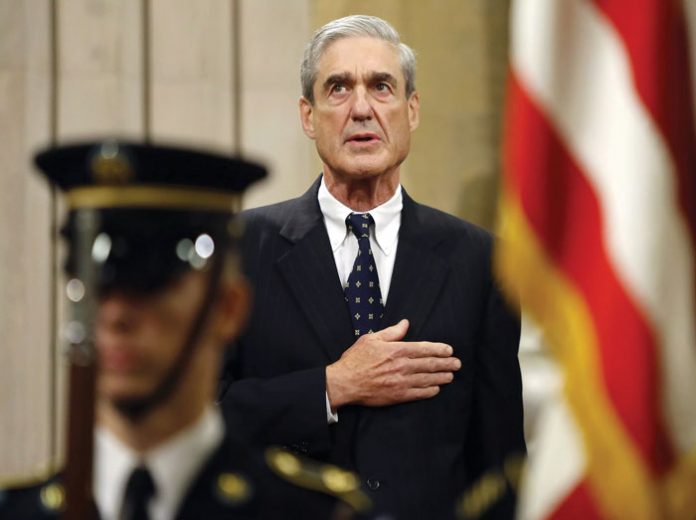 The arrest on Monday morning of former Trump presidential campaign manager Paul Manafort and his associate Rick Gates on a series of charges roiled Washington, DC, but the wider implications, for the White House, remained unclear.

Manafort and Gates were netted by the investigation of special prosecutor Robert Mueller into allegations of Russian interference in the 2016 presidential election. But the charges being brought against them are not directly related to the campaign. Instead, they are for lobbying for Ukraine between 2006 and 2015, without registering as lobbyists, and for then laundering the money made from their Ukrainian clients and not paying taxes on that income. They pled not guilty to the charges.

(The lobbying for Ukraine has a tangential connection to Russia, because it was on behalf of the government of former Ukrainian President Viktor Yanukovych, who had deep ties to Russia. Yanukovych was eventually pushed out by the anti-Russian Ukrainian opposition that is now in control of the country.)

The third bombshell on Monday involving someone associated with the Trump campaign, however, did have a direct connection to the campaign. George Papadopoulos, who worked as a low-level political consultant to the campaign since March of 2016, pled guilty to lying to the FBI about his connections with people claiming to be representing the Russian government.

Papadopoulos had been in contact with a pair, a man identified as “The Professor” and a woman who said she was related to Russian President Vladimir Putin. The Professor allegedly told Papadopoulos, back in April of 2016, that the Russians had “thousands of emails” belonging to Democratic candidate Hillary Clinton. If this referred to the hacked emails from Clinton’s private server, then it would be the earliest publicly known mention of the hacked files.

In January of this year, even before the Mueller investigation began, the FBI interviewed Papadopoulos about the meetings he’d had with these Russians. He lied multiple times, telling them that he had not been a member of the Trump campaign when the meetings had taken place. In February, he was arrested.

The crime of which he is being accused could technically put Papadopoulos away for five years, but the prosecution has said it will ask for only zero to six months in exchange for the help that Papadopoulos has given—and what that help is hasn’t been revealed.
But it is unclear whether his contacts actually had much significance. The Trump administration appears to have viewed Papadopoulos’ connections as questionable, and it’s unclear whether they actually were representatives of the Russian government. The woman who had claimed to be related to Putin turned out not to be, and what the Professor’s real ties to the Kremlin were—if any—aren’t clear.

Could any of this touch the president? If Manafort has information that he’s willing to trade for a deal, it could. And with the prospect of decades behind bars facing him, that may be a deal he’ll grab with both hands. Papadopoulos, as a low-level member of the campaign, is less likely to know much of importance. But he, too, might be able to open up a window into the rest of the campaign.

To get a better understanding of the special prosecutor’s tactics and what they mean for the White House, I spoke to internationally acclaimed criminal defense attorney Jeff Ifrah. 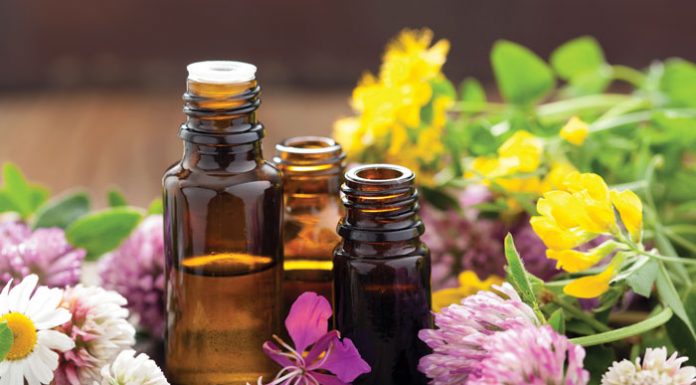