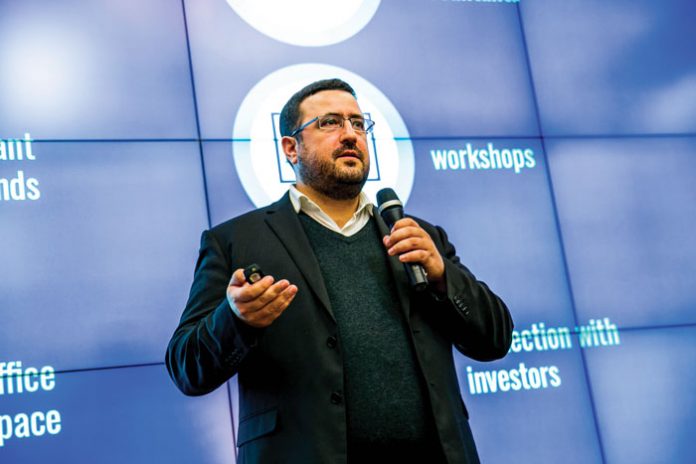 BACKGROUND: Ten years ago, Moshe Friedman was learning in Kollel Chazon Ish in Bnei Brak, with little knowledge of the inner workings of a computer. Today, he helps other chareidim who have entered the workforce to succeed in the world of high-tech. KamaTech partners with big companies like Google, Facebook and other leaders in the industry who volunteer their time and expertise to provide thousands of chareidim with training, support and mentorship.

According to recent figures, there are currently about 10,000 open positions in Israel’s growing high-tech industry. Getting chareidim—who are seen as diligent and conscientious workers—involved has been seen by many major corporations as one way of filling that gap.
There have been some strides. At the end of 2016, the employment rate for chareidi men was just below 50%, up more than 10% from 2001. And the percentage of chareidi women who were employed, 70%, was actually higher than the average employment rate of women in the Organization of Economic Cooperation and Development countries, which stood at 60%. Moshe and KamaTech have played a significant role in this revolution.

Like the other 200 businessmen and high-tech experts who volunteer at KamaTech, Moshe Friedman’s efforts are voluntary, and he does not receive any financial remuneration. The company’s latest endeavor is a venture capitalist fund dedicated solely to funding chareidi entrepreneurs.

Baruch Hashem, I had the merit to be born and raised in Yerushalayim in a very illustrious family. My great-grandfather was Rav Yosef Chaim Sonnenfeld, zt”l, the founder of the Eidah Hachareidis. My mother is a descendent of the Broide family and a long chain of Lithuanian roshei yeshivos. My uncle was the famed rosh yeshivah of Chevron, Rav Zissel Broide.
“As a bachur, I learned in Yeshivas Chevron in Givat Mordechai. After getting married at 22, I moved to Bnei Brak, where my wife is from. Her grandfather was Rav Gedaliah Nadel, one of the heads of Kollel Chazon Ish. For the next ten years I learned in kollel.

“Around eight years ago, at the age of 30, I realized it was time to earn parnasah to provide for my family. I was very interested in high-tech; I hadn’t even grown up with a smartphone—I was in yeshivah my whole life—but I had a computer and decided to try to figure it out on my own. Since Israel is one of the biggest high-tech centers of the world, I was able to find a lot of resources.

“I taught myself everything from scratch. I studied computer engineering and how to code. I learned how to build a company and become an entrepreneur. I also started attending lectures and conferences, talking to people and trying to find out as much as I could about the industry. 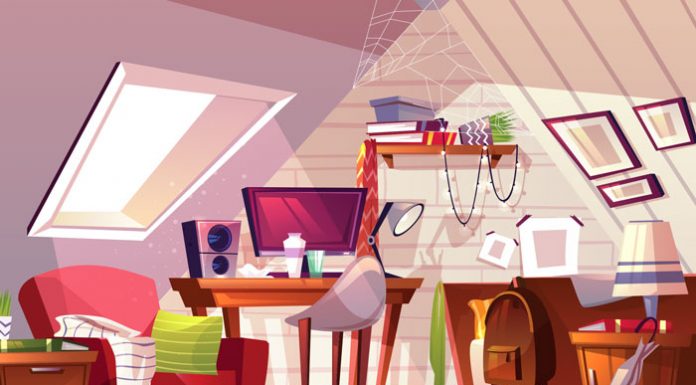 Dedi! // The Many Musical Experiences of Dedi Graucher

The tension between Iran and the IAEA ratchets up is Iran...