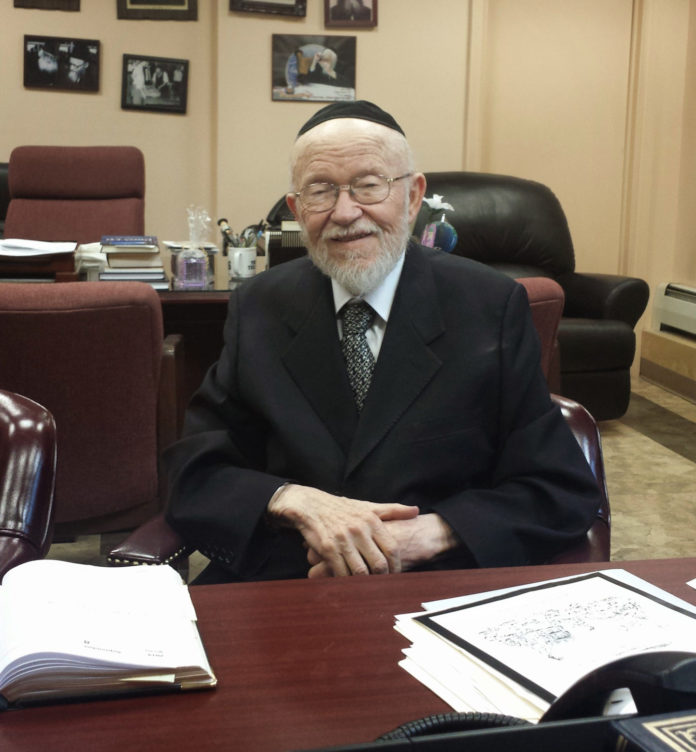 The Jewish world suffered a terrible loss last week with the passing of Rabbi Osher Ehrenreich, longtime dean of the elementary school Bais Yaakov of Boro Park. Rabbi Ehrenreich taught generations of young women who have formed the backbone and leadership of klal Yisrael around the world.

Born in 1928 in the town of Brezno in what was then Czechoslovakia, he immigrated to the United States as a child, in 1934. He was a talmid of Rav Reuven Grozovsky and Rav Elya Chazan, and he became the menahel of Bais Yaakov in 1955.
He taught decades of students, including Holocaust survivors who had just arrived from Europe. In an interview several years ago, he told Ami, “My oldest graduates are in their 70s.” Bais Yaakov has a student body of close to 2,000 girls, and as one of the longest-serving mechanchim anywhere, with one of the largest Jewish schools in the world, Rabbi Ehrenreich’s influence on the Jewish world and importance to Yiddishkeit can’t be measured. His passing means that his direct guidance is no longer available, but his imprint on the world is indelible, and his wisdom will continue to live through his talmidos and those they influence.
Here, educators who knew him well discuss his actions and attitudes.

How long did you know Rabbi Ehrenreich?
Probably going back to the 1970s, when my children started going to school there. All of my daughters went there. My shver, Reb Yankel Braver, z”l, was on the board, as were other heimishe and chasidishe Yidden. Bais Yaakov is a community school and doesn’t belong to any one group in particular, so its direction is really dictated by whoever is on the board. There was a period of time when some people tried to water it down, but my shver and the others fought a fierce battle. Then my shver asked me to join the board, which I did. I was on the board for around 15 years, and I spent a few years on the vaad hachinuch.

What is your position now?
I’m the administrator. I take care of the financial issues, including tuition and government programs. I have nothing to do with the chinuch part of it, even though I do voice my opinions from time to time.

Was Rabbi Ehrereich involved in the board meetings?
Rabbi Ehrenreich was involved in all of the board meetings, although never from a financial viewpoint. He wanted to stay completely focused on the educational aspect. But he was politically adept and could deal with all types of people and keep the peace. Everyone thought that he was his best friend. The best proof of that is that he was able to run the school for 66 years while all kinds of people came and went—not only on the board, but teachers and parents—without ever making any enemies.

Who set the tone for chinuch in Bais Yaakov? Was it all his doing?
He was the main one, although the board and vaad hachinuch did have some input. He was smart enough to take on what he felt was doable and ignore what he felt wasn’t doable.

What was his background?
He was born in a town in Slovakia but came to America at a young age. His father, Reb Yitzchak, was a mekurav of the Klausenberger Rebbe, who I believe served as Rabbi Ehrenreich’s mesader kiddushin. He told me that he was also close to the Tzelemer Rav. As a general rule, he always said that he followed the Moetzes Gedolei HaTorah, and in the early years, whenever there were questions he would go to Rav Aharon Kotler or Rav Moshe Feinstein. He also used that as a weapon. If people were arguing with him too much, he would say that he doesn’t have the last word; it was the gedolim who were instructing him. 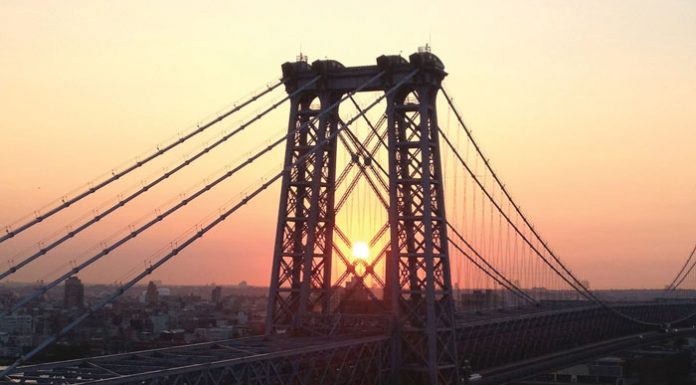 Travel Like a Minimalist // How minimizing can make the most of...