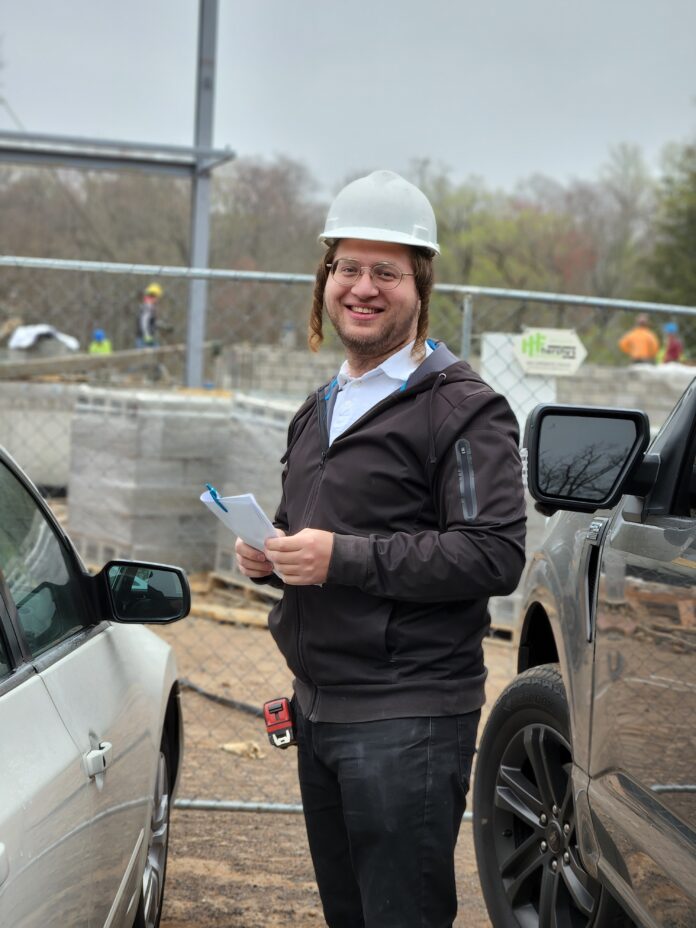 Chaim Weiss’ story is simple and inspiring—okay, maybe not so simple. I met Chaim at the OJBA trade show, and we sat down for a short conversation. What intrigued me was the simplicity and humility with which Chaim described how he grew his company, Masterpiece Precast.

Precast stone is a refined concrete building material that is manufactured to simulate natural cut stone. It involves pouring or casting stone into a mold, and it is used in a wide range of building design applications.

When I asked Chaim how he grew his company from a one-man show to a team of more than 20 people who service hundreds of clients every year, it was hard for him to articulate an answer. “I try to deliver a fast service at a good price. I’m not sure what else to say,” he told me. I knew there had to be more to the story than that, so a few weeks later, I called him for a longer conversation.

What emerged from that second conversation is that Chaim is someone who has worked hard to grow his company, developing a loyal client base of masons and designers along the way. He’s had his share of difficulties, and he’s worked through them. It’s a classic, solid business story with fundamental lessons for us all. Enjoy!

“I was born in Montreal, Quebec. When I was growing up, my father had a butcher shop called Continental Butcher, and my mother was a homemaker. I am one of seven kids.

“I learned in Satmar growing up, and then I went to yeshivah gedolah in Monroe. I was there for four years and got married at 21. I learned in kollel for a short time, but I recognized that I needed a parnasah, so I started looking for work.

“I wasn’t scared of hard work, because I used to help my father a lot in the butcher shop. Every bein hazmanim, I was there cutting meat, putting together orders and doing whatever was needed. I developed a strong work ethic there.

“My first job after I got married was at ValuClean Cleaners, a dry cleaning company. I worked behind the counter, accepting orders and helping customers. I worked there for almost a year, and then I began looking for an opportunity for growth. I had several offers, but I was specifically seeking something that I could grow in.

“I accepted a job working in construction as a site manager. It came about through a new chavrusa of mine, Mordche Nechemiah Eiger. After learning together for a few weeks, I felt comfortable enough to tell him that I was looking for a new job. I had always been interested in construction, and when he told me that his brother-in-law did masonry work and that he was looking for a site manager, the idea appealed to me right away. A mason installs bricks, stone and concrete at a job site. I didn’t have any experience with this kind of work, but I was ready to learn.

“My chavrusa introduced me to his brother-in-law, Levi Cohen of Top Notch Mason. Levi’s company poured sidewalks and concrete steps, and they did all kinds of stone work for commercial buildings. He needed someone to make sure all the materials were in place at the jobsites and then oversee the jobs to make sure they were completed according to the original plans.

“I worked for Levi for three years, managing the plans and schedules, ordering materials such as blocks, sand and cement, setting up the jobs, marking openings for doors and windows, and, like I mentioned, making sure the workers followed the plans.

“Several of the jobs we did involved precast stone, sometimes referred to as cast stone or just ‘precast.’ Precast interested me because I appreciated the beauty and engineering behind it. Unlike traditional poured concrete, precast involves creating a mold and the finished product can be beautifully designed.

“At that point, I knew I had to move on in order to grow in my career. I wanted to continue working in construction in some capacity, but I didn’t want to stay in masonry. There wasn’t that much of a masonry market in the area at the time, and I didn’t want to compete directly with Levi anyway.

“I read a lot about engineering and precast, and the more I thought about it, the more it seemed like precast could be the perfect niche opportunity. Whenever we had ordered precast for our projects at Top Notch Mason, the supplier was late. It was uncanny. They were late every single time, and the delays affected our ability to finish jobs on time. I thought this could be my way in. I would do precast, and I would deliver on time.

“I approached the manufacturer of the precast company from which we had purchased materials in the past, and I asked if he was interested in selling his company to me. The truth is that I didn’t have the money to buy it, and I had no clue if he would even consider selling, but I figured I’d ask anyway. It seemed like it would be a good way to break into the business, and I had nothing to lose by asking. 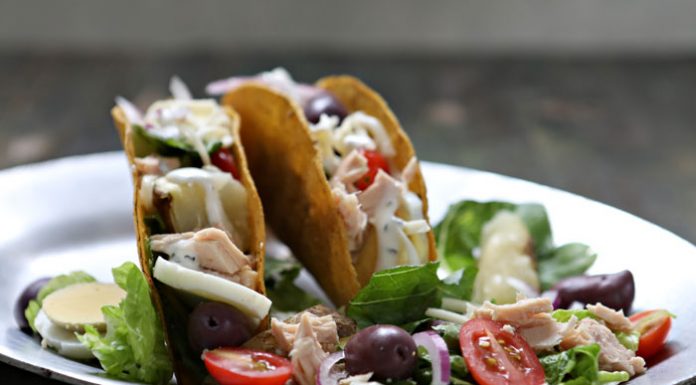 One People, One Heart: United for Protection’s movement to unite Jews...