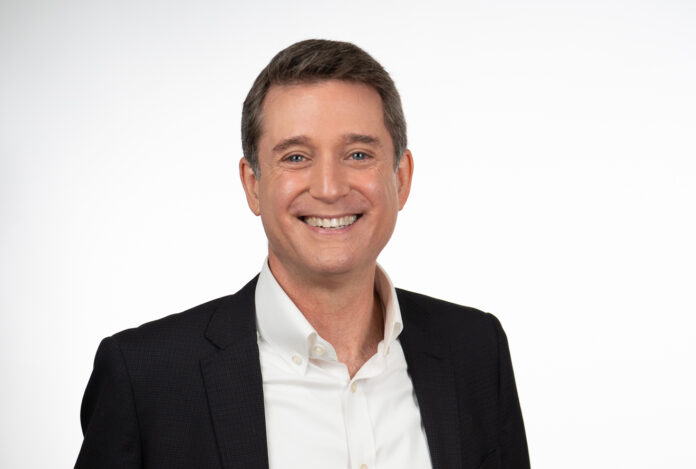 When I began my conversation with Mort (Mordechai) Fertel, I intended to discuss his company SudShare, the Uber of laundry that he started with his son Nachshon. It’s an app that connects people to the “Sudsters”—the people who pick up laundry, wash, dry, fold and deliver it back to the customer. This fast-growing startup made recent headlines when it raised $10 million from some of the most seasoned venture capitalists. But as I discovered, Mort’s story goes beyond SudShare…way beyond.

Mort went from being completely secular to becoming a baal teshuvah; he made enough money to retire in his 20s, tragically lost three babies, and then became one of the top marriage experts in the world.

This is a man who transformed his personal tragedy, which strained his marriage, into powerful healing. After his own life-changing experience, he developed the online Marriage Fitness workshops, which have helped countless couples turn their marriages around. While we certainly talked business development and management, I also took the opportunity to learn about Mort’s tried-and-true relationship principles.

The most common positive character trait I have seen in the successful entrepreneurs I interview is the ability to keep moving forward and focus on the future. Mort’s message for married couples is similar: Don’t get stuck in the past.

I grew up in Philadelphia in a completely secular family. The extent of my Jewish education was Hebrew school for an hour on Sundays. I did have a bar mitzvah, but it was more of a bar than a mitzvah. Torah and Judaism had absolutely nothing to do with my life for a long time.

“My parents divorced when I was five or six. I had a relationship with my father, but I was raised by my mother and stepfather.

“I went to local public schools through ninth grade, and because I was a star athlete in school, I was recruited by a top prep school. That’s how a Jewish boy ended up going to the Episcopal Academy for the rest of high school. For college, I went to the Wharton School of Business at the University of Pennsylvania.

“At first, I wanted to be a doctor. But as part of a program in high school, I spent a few weeks shadowing my parents’ friend who was a surgeon. I noticed that no one under the age of 30 had any significant responsibility. I was 17 years old and ready to conquer the world, and there was no way I could go through all of that schooling and training and then wait even longer to have real responsibilities at work.

“I started my first business during the summer following my sophomore year in college. I created a student coupon book for local businesses, sold ads in the book and distributed it to high schools and universities in the area. It was very successful. I sold the franchise license to students from seven other cities. I taught them how to produce the book, and they executed the concept in their own hometowns. The first summer, I made around $7,000. It was the ‘80s and I was a college student, so that felt like all the money in the world. My second summer, I made about twice that, and when I sold the business a few years later, I sold it for about $30,000.

“I sold it to free myself for a job on Wall Street after graduation. I did institutional sales for one of the most cutting-edge commercial banks at the time. I worked on the trading floor and sold bonds to institutions such as mutual funds, insurance companies and state pension funds. I had studied finance and entrepreneurial management at Wharton, and I got on-the-job training too. It was an exciting environment, but it was about one thing only: money. Making money is important, don’t get me wrong. But there has to be something else to a business other than that. I hated it. I stayed for three years, and then I decided I had enough.

“I wanted to run my own business again, so I started a direct mail advertising company, based on a unique direct mail piece concept I came up with. The big challenge with direct mail is getting people to open it. My direct mail piece had a 100 percent open rate. Seems impossible, right? It’s well-known that most people throw out direct mail pieces before they even open them. The reason for my open rate was very simple; it was designed to look like a birthday card from your mother. It was handwritten, it had a first class ‘Love’ stamp in the upper righthand corner, and it came in a colorful envelope. It looked like a personal card, and it worked. I included ads from local businesses, and at one point I had over 100 unique locations that I would offer to prospective advertising clients. Some larger companies would purchase ads in multiple locations.

“It was not a labor-intensive business, so I had just four employees. There was no email at that time. I went door to door to these businesses, meeting the owners and showing them a sample mailing. They’d write me a check, I’d create the ad, and then I’d go back to show them the proof. I had a small back office staff doing the fulfillment.

“I ran the business for about five years before I sold it for a decent amount of money. At that point, I was 29 and living the American dream. I was young and had money to enjoy life. But I felt something was missing, so I bought a one-way ticket to Bangkok to travel around the world with my wife, Ari. It was more a travel of the heart than anything else. We traveled through Thailand, Vietnam, Indonesia, Malaysia and Singapore, and while this might sound cliche, I was searching for the meaning of life.

“In 1995, six months into the trip, Ari and I were in Indonesia, and I wanted to go to India next. But it was monsoon season in India, so she suggested that we go to Israel. It was the last place I was interested in going, but she convinced me.

“Ari’s Jewish upbringing was pretty similar to mine. But whereas I had some exposure to the Reform movement, Ari’s parents saw through the whole Reform and Conservative experience. They were appalled by the fashion shows in synagogue and wanted absolutely nothing to do with it. She didn’t even go to Hebrew school.

“But she did have one strong spark of Judaism within her, and she attributed that to a man who came to her parents’ house once a year to sing Jewish songs and tell stories. Her parents had met him once, kept in touch, and every time he came to South Florida, he stopped by her home to sing songs with the family. This man was Shlomo Carlebach. Because of him, Ari had the sense that there was something beautiful in Judaism. So she pushed for us to go to Israel, and we went. 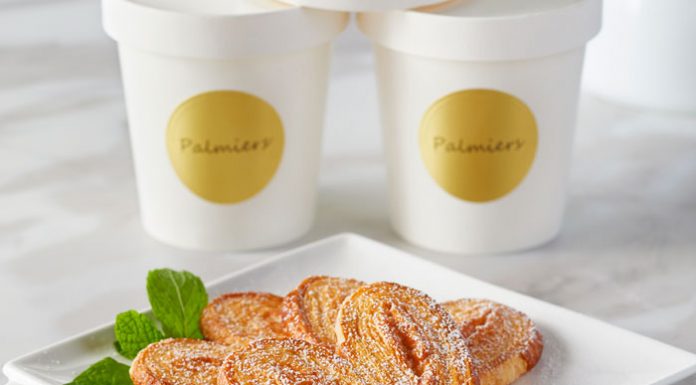 Warning: Not Everyone Is Who They Seem to Be // (Except Dina Neuman. And that’s why you should watch out!)

The Jewish Prince of Persia // The Amazing Saga of a...