Michael Vincent Lawler (born September 9, 1986), a Republican from the 97th district in Rockland County, was elected to the New York State Assembly in 2020 for a two-year term. In the 2022 election for New York’s 17th congressional district in the US House of Representatives, he unseated incumbent Sean Patrick Maloney, who served as chairman of the Democratic Congressional Campaign Committee.

You’ve been very busy over the past few days.

Yes. Last week was hectic. I was in DC for orientation.

Do they have a school for congressmen-elect?

What do they teach you? The art of argumentation?

They teach you about structuring the office, hiring staff, things like that.

How different do you expect this to be from being an assemblyman?

Not terribly different. I think that the New York State Legislature prepares you for Congress. Obviously, this is on a larger scale, but I don’t think the general gist of the job is all that different. But of course, the topics are different.

Exactly, but the general framework is still the same.

It’s interesting that while the Republicans didn’t fare as well as expected around the country, they did do well in New York.

The margin wasn’t as big as anticipated, but the ultimate objective was to get a majority, and we got it. New York certainly played a pivotal role in that, which I’m sure a lot of people didn’t anticipate, although we certainly felt very good about the number of seats we could pick up in New York going into the election.

What distinguished you from other Republicans who ultimately lost was that you ran as someone who wasn’t anti-Trump, but you did distance yourself from him.

I stayed focused on the issues that matter to the district, which are primarily inflation and crime. I didn’t focus on things that weren’t going to get me the coalition I needed to build. That was also my focus when I ran for Assembly two years ago. How do you build the coalition you need to win? 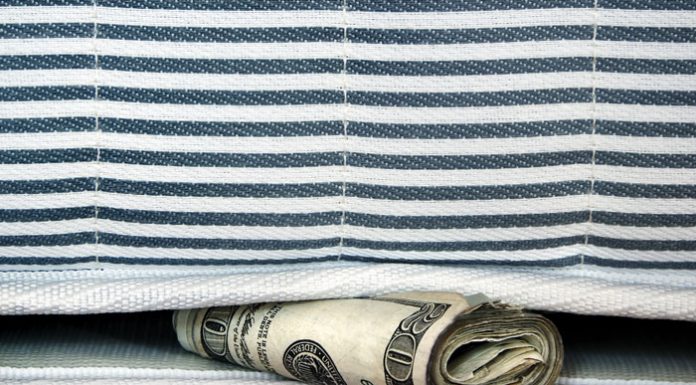 The Secret Stash // I hadn’t spoken to my friend in months. Why did he mention the money he’d saved up?

From Gateshead to Texas // Rabbi Moshe Trepp is making...