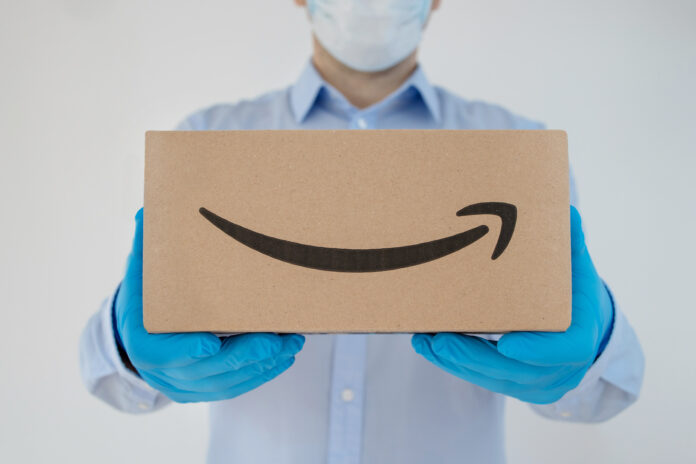 Seventeen-year-old Californian Tyler Muhleman’s parents read Amazon’s email to their son thanking him for his order and asking if it had met his expectations.

It had, unfortunately. A month earlier, Tyler had died by suicide, after ingesting a certain chemical he had purchased from Amazon. When his parents discovered his body, they found a bottle labeled with the chemical near him. When they read the follow-up email, they were horrified anew.

Needless to say, they chose not to take the online retail giant’s suggestion to offer a positive “review” of the product.

What Tyler’s parents did instead was file a lawsuit, along with the parents of 16-year-old Kristine Jonsson of Ohio and of 17-year-old Ethan McCarthy of West Virginia, claiming that Amazon had effectively helped their children end their lives.

None of the grieving families realized until it was too late that their child had ordered a deadly chemical online. This chemical, which in minute quantities is used to preserve meats, has no household use and is lethal in large doses, which Amazon can deliver in under 48 hours.

More egregious to the parents is the fact that, when ordering the chemical from Amazon, customers were offered “frequently bought together” suggestions , which in the words of the lawsuit constituted a virtual “suicide kit.”

To be fair, it must be conceded that dangerous substances and items are readily available to the public through any number of legal means. Some have legitimate uses, like knives and guns (and over-the-counter medicines that, if taken irresponsibly, can cause death). Others, like cigarettes, do not.

Machine guns can be made difficult to own; and dangerous drugs like heroin can be outlawed. But a personal liberties-based society operating in a free-market system is constrained. There will always be lethal items and substances available for easy and legal purchase.

As to the “frequently bought together” suggestion, Amazon explained that it was an automatic rendering of (unfortunate) fact, not anyone’s conscious recommendation, and it was removed when the company was alerted to it.

The degree (if any) of Amazon’s culpability aside, though, the larger issue here is the increased, and increasing, toleration of suicide as a “medical option.”

Before 1997, only Switzerland permitted doctor-assisted suicide. Today, several countries, including Belgium, the Netherlands, Luxembourg and Switzerland, also allow anyone to receive or self-administer lethal injections on the basis of physical or psychological pain. (In Belgium and the Netherlands, legislators are considering whether to extend the right to euthanasia to those who simply feel they have no further interest in living.)

Doctor-assisted suicide is also permitted for terminally ill people in ten US states and the District of Columbia.

And Canada, which has permitted physician-assisted suicide since 2016—a permission of which more than 21,000 people have availed themselves—has now expanded its imprimatur along the lines of the current law in Belgium and the Netherlands.

The elephant in the right-to-die chapel is the fact that, as people come to increasingly see suicide as an acceptable, even normative, way of escaping pain or debility, they will conclude that there is no logical reason to deny the option to anyone for any reason, as Belgium and the Netherlands are mulling.

And the tail of that elephant is the fact that kashering suicide isn’t victimless. It makes people who are facing great physical or emotional obstacles in their lives see a convenient escape rather than, as every challenge is, an opportunity. And there are so many people these days, especially among the young, who wrongly imagine that the obstacles in their lives, formidable though they may be, are insurmountable.

And they may act rashly. Another ingester of the noxious chemical, 27-year-old Mikael Scott, immediately regretted his decision and texted his mother his hope that his attempted suicide would not succeed. But it did. 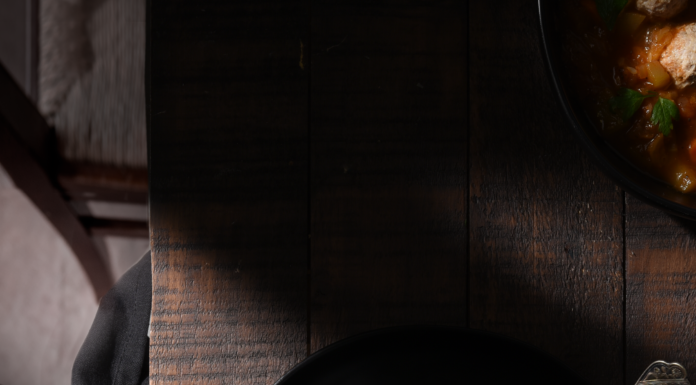 Preparing to Govern // A conversation with Congressman-Elect MIKE LAWLER about...