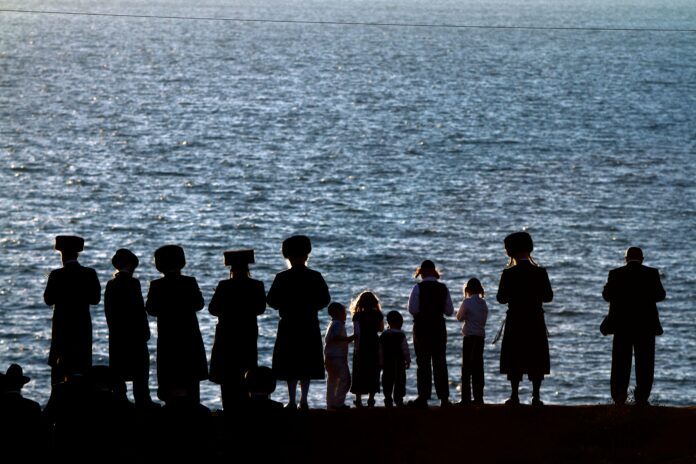 We’re so used to the phrase, we don’t think about what it means.

I speak of “Ultra Orthodox,” the common description of Jews for whom, like Jews since Sinai, the Torah is Divine and halachah is sacrosanct.

What does “ultra” bring to mind in, say, politics? Does “ultra-conservative” conjure an image of a judicious, reasonable Mike Pence or of a racist, anti-Semitic Pat Buchanan? Would you invest money in an “ultra-risky” venture? What does it mean when a racing competition is called an “ultra-marathon”?

In all those cases, “ultra” implies something extreme, something abnormal. No, world, we are neither. We’re observant Jews, Orthodox Jews. If distinguishing adjectives are indicated, invent them to describe other Jews.

It’s widely and properly accepted in our country that racial, ethnic and religious groups have the right to determine how they wish others to refer to them. “Negro” has been replaced with “African-American”; “Oriental,” with “Asian-Americans.” But “ultra” seems to stick to journalistic and public discourse like mud. And, unlike “Negro” and “Oriental,” the term is inherently pejorative.

Examples abound of subtle disdain for traditional Orthodox Jews. Like how, when we dare to buy homes in new neighborhoods, we are portrayed as invaders. Neighborhoods change. That’s life. And are we bringing crime, drugs and gangs with us, or are we increasing the worth of current homeowners’ properties?

Then there’s how we vote in “blocs.” Creepy word, that, redolent of things like “Communist bloc” or “Arab bloc.”

Other identifiable groups’ members also tend to vote in tandem. There’s the “black vote” and the “Hispanic vote.” Why are only we “ultras” a “bloc”?

Astoundingly, The New York Times, in its recent hit piece on chasidishe yeshivos, sees nefariousness even in yeshivos encouraging parents to vote. The promotion of a civic duty is somehow suspect? That there are candidates favored by yeshivah communities is unethical? Doesn’t the Times regularly offer lists of its own endorsements to its “talmidim,” the readers who respect it as much as, l’havdil, a chasid respects his rebbe?

We make no apologies for taking our civic responsibility and legitimate self-interests seriously. Or for voting in higher-than-average proportions. We embrace certain values and goals, and we seek to promote them at the ballot box. Pardon, but isn’t that how the American democratic process is supposed to work?

And why is focus placed upon us almost exclusively when a member of our community has done something wrong (or even been accused of such)? Where is coverage in the general Jewish media and non-Jewish media of our community’s abundant and incredibly positive endeavors and accomplishments?

And then there are the stories that gleefully manufacture guilt out of idealism.

The largest, most striking, of the accompanying photographs shows a chasidishe boy with a look of fear on his face. The intent may have been to imply that he fears his hopeless future or an abusive teacher. More likely, it was the result of the photographer sticking a large camera in the boy’s face.

The incredibly negative piece accused yeshivos of—shudder—“censoring” texts. As if a private school, in line with parents’ expectations, has no right to edit material that Times reporters may find innocent but might be seen differently by actual students’ parents.

There are larger issues here. Like parental autonomy over children’s education. And the First Amendment’s guarantee of free exercise of religion; we consider intensive Jewish education, after all, to be nothing less than a religious requirement.

But a diatribe in the guise of journalism constitutes a singular ugliness. And it fits the pernicious pattern.

The writers of the recent Times offering, by their surnames, are likely Jews. And the paper’s publisher has Jewish roots. None of them can be accused of antipathy towards Jews.

As a whole, that is.

But there is clear disparagement here, aimed, as in so many instances, by some Jews against some other Jews.

Monitoring media and public discourse has been part of my job at the Agudah for nearly 30 years. I long ago came to realize that chareidi Jews have become “the Jews’ Jews.” 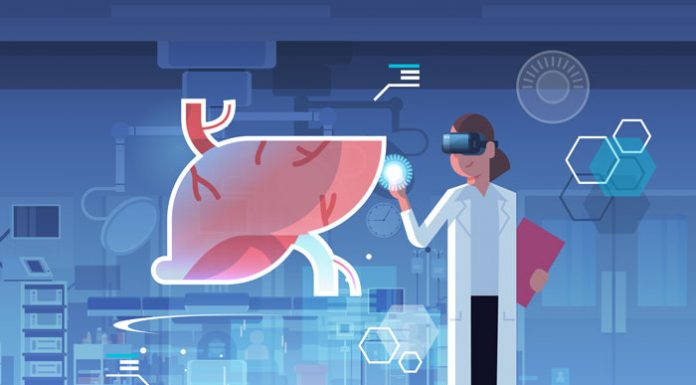 “I Was Deliberately Given an Infected Liver—to Save My Life” A medical breakthrough leads to new hope for those waiting on organ transplant...