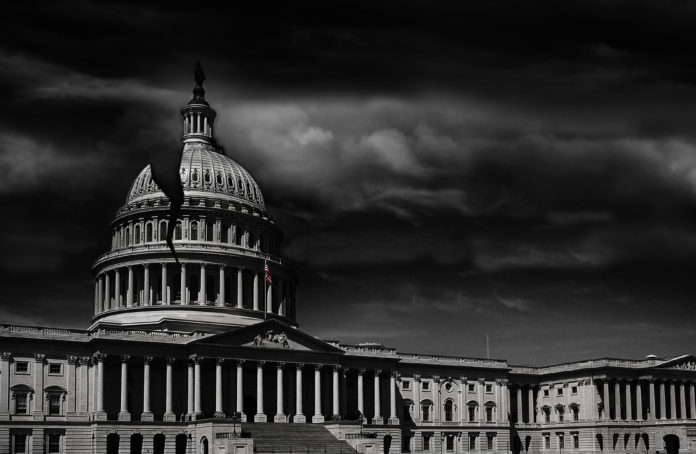 Cast your eyes over the makeup of the US Senate in the years since the late 1970s, and you’ll see that, with few exceptions, Democrats and Republicans have had close-to-equal numbers. Sometimes the Republicans have been ahead by a few seats and sometimes the Democrats, but it has almost never been a major lead. That matters because of a peculiar tradition of the institution.
That tradition is the filibuster. The word “filibuster” comes from French and Spanish, referring to people who incite violence against a government.
The modern usage is less violent but disruptive just the same. It refers to behavior, usually a long speech, that disrupts the procedure of a legislative body without actually violating its rules.
In the US, the filibuster is a specific kind of tactic in the Senate only. It means that even if a majority of senators are in favor of a specific piece of legislation or other Senate action, the minority can block it, unless there are 60 votes for it.
That has led to a kind of inefficiency in the Senate, in the sense that even a majority often cannot get its legislation through. Advocates for the practice say that it increases debate and deal-making in Congress and keeps the majority from simply riding roughshod over the minority. But critics believe that in an increasingly hardened and polarized partisan US, with an often close-to-equally divided Senate, the filibuster is keeping government from getting things done.
But those calling for the end of the filibuster aren’t just trying to increase the efficiency of the government. In recent years, the majority party has often found its political ambitions stymied by the filibuster. In recent months, Democrats have wanted to put forward laws on voting rights but haven’t been able to because of the filibuster. And the Supreme Court decision striking down Roe v. Wade has led many Democrats to call for a vote to enshrine abortion rights at the federal level, but that would require getting rid of the filibuster, and many have called for that—including President Biden, sort of.
Here are some facts about the filibuster and the recent political discussion about getting rid of it.

Celebrating in Cambodia // The descendents of a Cambodian king join...

Gut Feeling // The doctors insisted on potentially dangerous medications to...