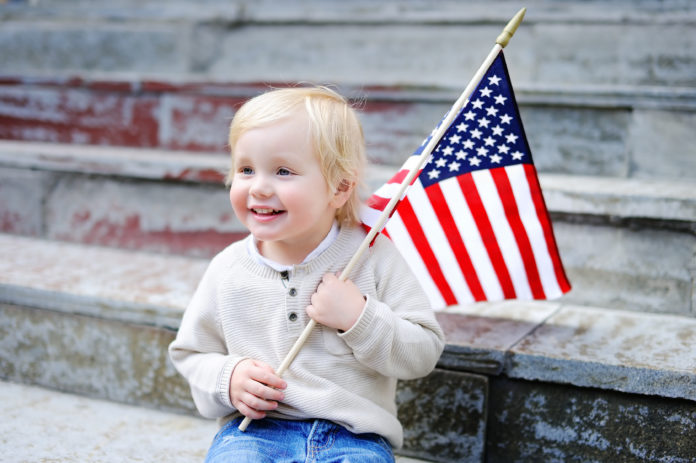 The day was Saturday, July 4, 1999, in the heart of the Midwest, the celebration as American as baseball and apple pie. Folks sat on their porches and lawns and watched the annual parade go by as it meandered through the neighborhood: first the high school band, then the fire department, then the mayor and assorted dignitaries.

Finally, around noontime, the parade wound down. Everyone was still sitting and relaxing outdoors when a rather unconventional group of people arrived on the scene—bearded men in white shirts, dark suits and hats, tzitzis flying; women tastefully dressed in their Shabbos finery, wigs, jewelry and heels; a plethora of single and double strollers with a gaggle of infants, toddlers and young children. In a pseudo-parade of their own, these blissfully unaware kollel families were making their way to a shul on the other side of town to participate in a life-cycle event.

In a serendipitous twist of fate that could have been orchestrated only by Hashem, this scene materialized almost immediately after the parade had ended. Had this been Boro Park, Lakewood or Yerushalayim, no one would have batted an eyelash. But for some reason, Hashem wanted these Midwestern folks to see these Yidden, who hopefully made a positive impression.

In September of 1995, my husband and I were privileged to be part of a pioneer group of families that relocated to Columbus, Ohio, to start the Columbus Community Kollel. How a born-and-bred New Yorker ended up in the Midwest is a story in itself. But suffice it to say that living in what I considered the boondocks was not on my radar when I got married, and choosing to make the move was a big deal for me. But there I was, on my way to shul with the other kollel families that fateful Shabbos morning, on the coattails of the local Independence Day parade.

At the time, I remember wondering what kind of impression we had made on our audience, especially with regard to our mode of dress on that hot summer day. Their mode of dress had certainly made an impression on me. I observed that just about every person we passed was wearing the same thing, albeit in varying colors: a Lands’ End pocket T-shirt, chino shorts, sweat socks, sneakers—and for the men, a baseball cap.

This gave me pause, and I asked myself some questions. How had it come to be that all of these people were dressed essentially the same way? Was clothing a form of communication, and if so, could this observation be generalized to the attire of other groups? 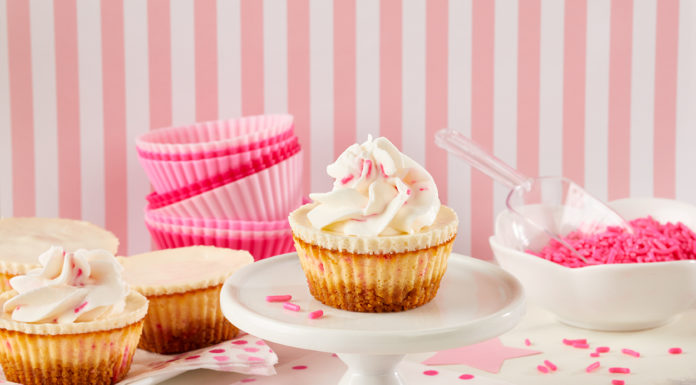 No-Show // I Was Running Out of Excuses For My Husband’s...