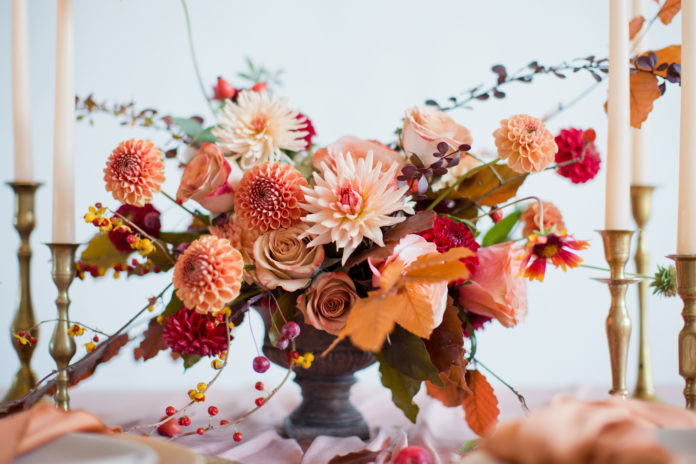 I admit that it was a selfish phone call. The hall told me in advance that I would have to get everything out by the end of the evening. I remembered all the schlepping we had to do the last time we made a simchah. We were so tired, and I was determined that next time, I would have a schlep-free simchah, even without a party planner. So I looked up the phone number for the flower gemach. Maybe someone making a simchah the following night could come and take my vases and flowers. It would be a win-win.
It’s a feeling that many baalei simchah share. As I later learned, the ladies of the Lakewood flower gemach get phone calls all day long, both from those offering flowers and from those who need them. My conversation with Rochel Leah Pick, Miriam Gestetner and Chanie Gruman opened my eyes to just how all of this works.
But before we hear about how flowers move from one simchah to another, let’s go back 14 years to Rochel Leah’s initial inspiration.

“Rochel Leah, I’m making a vort for my friend’s daughter tomorrow. I would love these flowers!”
The two women were sitting at a bar mitzvah hosted by one of their classy neighbors, and on the tables were the most magnificent orchid arrangements. There were large orchids, medium ones, small ones—they were breathtaking and abundant.
“Why don’t you go over to the baalas simchah and ask her for them?” Rochel Leah suggested.
The woman shook her head. “I’m too embarrassed.”
“Well, I’m not.”
Rochel Leah approached the host. “What are you going to do with all these gorgeous flowers? Do you mind if I take them at the end of the night for someone making a simchah tomorrow?”
In those days, flowers were simply left behind in the hall.
The host was happy to agree. “She was so excited,” Rochel Leah tells me. “This was right in the beginning of the party-planner era. Suddenly, floral arrangements were becoming grander. We had never seen such abundance. I came home that night and thought, ‘There is such bal tashchis after a simchah.’ All these flowers were being left on the tables. And I saw that people would be happy to give, and happy to take.”

The Team Grows
In the beginning, Rochel Leah was alone. But she wasn’t shy, and that was key. When she heard that someone was making a simchah, she would call them and say, “It’s such a shame, the flowers usually go to waste.” Then she would arrange to personally pick them up at the end of the evening and bring them to someone who was making a simchah the next day and needed flowers.
“This went on for two years,” Rochel Leah recalls. “Slowly, word started getting out that you could get flowers if you called in advance. People would call me when they needed flowers, but I wasn’t yet getting calls from people who were offering them. So I’d network. Often, I would find someone, but sometimes I wouldn’t.”
One day, Rochel Leah received a phone call from Miriam Gestetner.
“I love this gemach!” Miriam told her.
“I had just made a bar mitzvah and we had stunning flowers,” Miriam shares. “I resolved that they could not go in the garbage. A baalas simchah has so much gratitude. We feel gebentched and we want to do something for others. I wanted to share the brachah. So I called Rochel Leah. I told her, ‘I want to help.’”
Now there were two.
“We were going to simchahs at midnight, sometimes with kids in tow,” Miriam says. “We needed their help, and they were so excited not to go to sleep. Sometimes we’d get calls saying, ‘Come take them now or they’re going in the garbage!’ We would often take the flowers and hydrate them, not knowing if we had takers.” 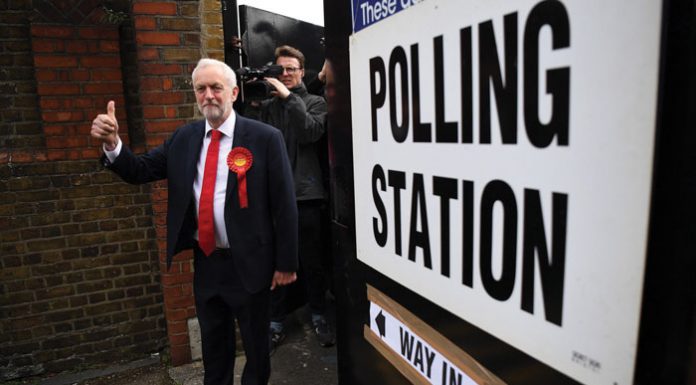 Back Again // From challah to tefillin to yeshivah...