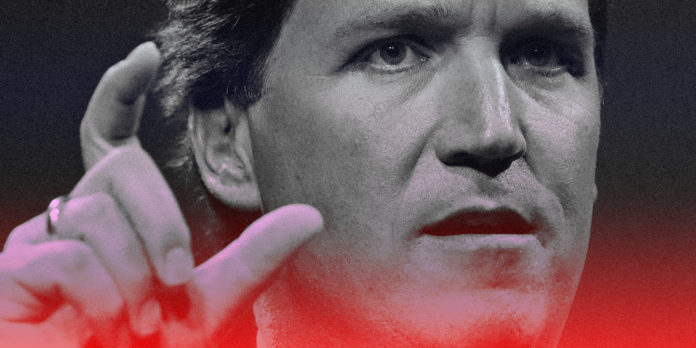 Predictably, after a white supremacist wielding a modified semi-automatic rifle murdered ten people in a black neighborhood supermarket on May 14 in Buffalo, the tragedy itself became a weapon, in the realm of politics. Gun control advocates voiced outrage over this latest of many massacres; elected officials accused colleagues of contributing to the mindset of haters; and white supremacy was declared the dominant radical national threat.

Those (myself included) who favor stricter controls on obtaining guns
need to pause at the fact that the Buffalo shooter committed his evil in a
state with some of the strictest gun control laws. Short of repealing the
Second Amendment—a non-starter, to put it mildly—gun violence, like
COVID, may now just be part of daily life.

But much of the mainstream anti-immigrant rhetoric is political, not (at least overtly) racial in nature, born of Republican fears that immigrants are more likely to vote for Democratic candidates, something that history to date has in fact borne out. (Most of the alarm is over illegal immigrants, but non-citizens cannot vote in federal or state elections, or in any but a handful of local ones).

Some of the bluster, though, does devolve into less refined realms.

Former Ohio Senate candidate Josh Mandel, for instance,
bemoaned how immigration is “changing the face of America, figuratively and literally… our culture… our demographics…” adding “our electorate” only at the end.

Former Iowa Representative Steve King has tweeted that “We can’t restore our civilization with somebody else’s babies.”

And former House Speaker Newt Gingrich declared that leftists were attempting to “drown” out “classic Americans.”

Then there is Tucker Carlson, the popular Fox News personality, who said that immigration makes the US “poorer, dirtier and more divided.” He denounces political violence, of course, but the demographic threat posed by immigration has long been a staple of his angry monologues.

There is no evidence that the Buffalo gunman was a fan of Mr. Tucker’s program. But some of the Fox commentator’s words eerily echoed in the shooter’s long rant.

“How, precisely, is diversity our strength?” fumed Mr. Carlson in a much shared 2018 segment.

“Why is diversity said to be our greatest strength?” wrote the shooter.
Can a straight line be drawn between angry political rhetoric and actual violence?

But consider: We easily, and rightly, see words like those of members of “The Squad” in Congress as incendiary, indirectly encouraging violence against Jews. Should anti-immigrant bombast be any
less alarming to us?

Illegal immigration needs to be prevented to the degree it can be. But legal immigration, part of what is characterized as the “replacement” of white Americans and even as “genocide” (ugh, how words decay),
is simply part of the American melting pot’s natural development.

Most of us Jews, moreover, are descended from fairly recent immigrants—and our forebears, like those of Irish, Chinese, Japanese and Catholic Americans, were also once deemed “the enemy” of “real” Americans. We might think twice, and thrice, about the wisdom, not to mention the ethicality, of closing the door behind us.

What’s more, “Great Replacement” theory’s uglier manifestations in fact
target not only blacks, South Americans and Asians but, most prominently, us.

Much of the recent killer’s manifesto maligns Jews. He was entirely upfront about his animus, responding to a selfposed question: “Are you an anti-semite?

The Pittsburgh killer of 11 people at a Jewish congregation in 2018 blamed Jews as the “hidden hand” behind a plot to dilute the nation’s white Christian identity. The killer of black churchgoers in Charleston in 2015 called on whites to fight blacks and Jews. And the marchers in Charlottesville at the 2017 “Unite the Right” rally famously chanted “Jews will not replace us!” Seventy-five percent of the 450 murders committed by political extremists over the past decade in the US were perpetrated by right-wing extremists, the vast majority by white supremacists.

The rhetorical ugliness on the far left rightly concerns us.
That on the far right should, too. 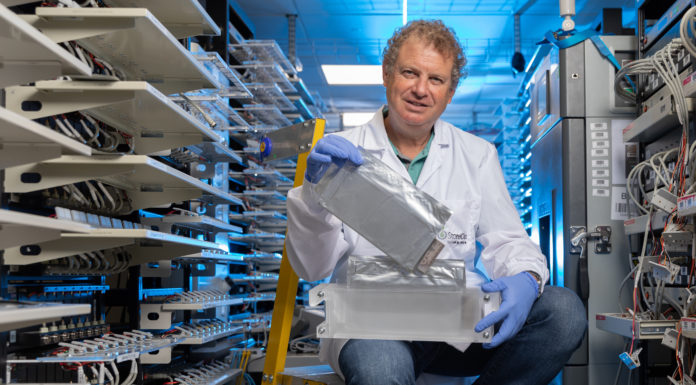