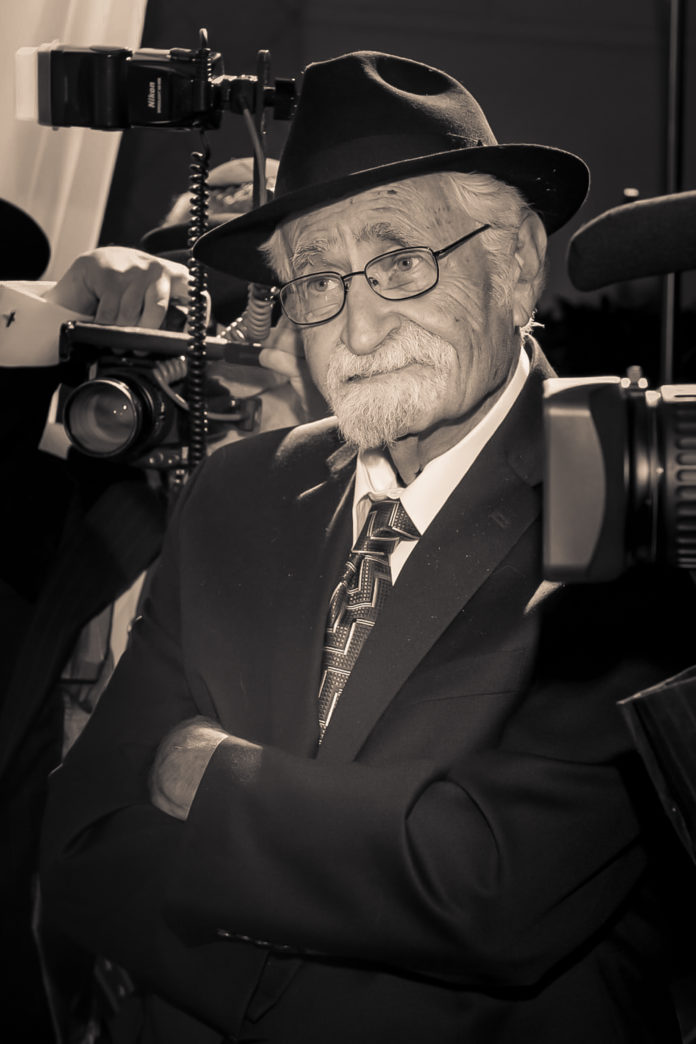 A LOSS FOR KLAL YISRAEL This past ErevShabbos Parshas Acharei Mos, klal Yisrael lost one of its most unique poskim and rabbanim in America, Rav Nota Tzvi Greenblatt, zt”l, at the age of 96. Rav Nota, as he was known by thousands, was born in 1925 in Washington, DC, to Rav Yitzchak and Sara Rivka neé Appelbaum, both natives of Brisk (in fact, Rav Chaim Brisker was their mesader kiddushin). Rav Yitzchak was in the US, collecting funds for the Brisker yeshivah and then assumed a rabbinical position in Washington. After serving as a rav in Washington as well as in New York State, Rav Yitzchak would later serve as a rav in Newark, New Jersey, where he established its first day school. A masmid at a young age, Rav Nota would join a chaburah under Rav Dovid Leibowitz in the new Yeshiva Chofetz Chaim. He was only 13 years old at the time! After spending time with Rav Michel Feinstein in Boston, Rav Nota moved to the Lower East Side and spent the next several years under the tutelage of Rav Moshe Feinstein. Rav Nota was known as one of Rav Moshe’s closest talmidim.

A few years later, in 1949, after spending some time in Eretz Yisrael, Rav Nota relocated to Memphis. Rav Binyamin Kamenetzky drove him to the train station for his trip to Memphis to assume the position of Talmud Torah teacher and chazan of the Anshei Sefard shul, and his meeting with destiny, as he would end up staying in that city until last year. Soon, he would hear about a certain “Kaplan girl” who couldn’t find a shidduch, because she was shomer Shabbos and the South had few men who lived up to her high Torah standards. Rav Nota thought that a girl like that—who along with her family could maintain Yiddishkeit in such a place without even the benefit of a traditional Bais Yaakov education—was suitable for him. They were soon married, and she and their five children would join Rav Nota in sacrificing for the community and the klal.
Aside from establishing its day school, high school and yeshivos, Rav Nota was far from a simple out-of-town rav. He spent several decades traveling around the globe writing gittin, performing bris milah, and taking care of all matters in locations where there was no rav, or the rav felt unqualified. He was the posek whom many other well-known poskim would call, up until he was well into his 90s.
Yehi zichro baruch.

One Person’s Story
I am not worthy to be writing about Rav Nota. I am far from his closest talmid. However, as mentioned above, in the course of his travels Rav Nota forged relationships with rabbanim in many cities, both large and small. My connection to him isn’t special, considering that he lived his life for the klal—which is what makes it so special! The impact he had on so many of us was enormous, and we each felt a distinctive bond with him. He would always tell us how important our sacrifice was, and direct important words of chizzuk and encouragement to our wives, who needed it most.
Dr. Rubin Cooper was the first to inform me of Rav Nota’s petirah, texting, “Rav Nota Greenblatt, BDE.” Dr. Cooper is a renowned pediatric cardiologist, well respected among his peers and in the medical profession. He is also a past president of our shul.
However, he is not a big texter, and in the moment, I didn’t focus on the incongruity. But as I would later find out for the first time on Shabbos, Rav Nota had spoken to him when my shul was thinking of hiring me. Add this to the list of everything else for which I owe hakaras hatov to Rav Nota, who took time to attend to the needs of all.
When I received the text, I was numb. Waves of memories washed over me. When feeling finally came back, it wasn’t sadness that hit first; rather, it was a more selfish emotion: regret. You see, for the past year and a half, my daughter Racheli had been urging me to visit Rav Greenblatt in Memphis. Being the oldest, she has the most vivid memories of the many days Rav Nota spent in our home.
Calling him was no longer the option it once was, due to a precipitous decline in his hearing and health. Going to see him in person was always something I was planning to do “next week.” This was yet another painful reminder of the mishnah in Avos: “Al tomar lich’she’efneh eshneh, shema lo sipaneh—Don’t say that you will study when you have the time, for that time may never arrive.” For the reader with such plans in mind relating to his own rebbeim, close the magazine right now and just go!
I needed to hear his voice, so I ran to my computer to find a recording I had made with him. We would stay up late and sit in my study or at the dining room table, where he would regale me with stories about his life, early America, Brisk and the many gedolim he encountered. He had learned by Rav Moshe Feinstein when Rav Moshe’s beard was still jet-black, and their closeness was a marvel. Alas, I have not yet been able to locate this recording. For now, my private memories will have to suffice. Because of the timing of this tribute, what follows are devarim hayotzim min halev, and while they may not be strictly in order, I hope they suffice to give a picture of what we had and what we have lost. Read on; you will be amazed. 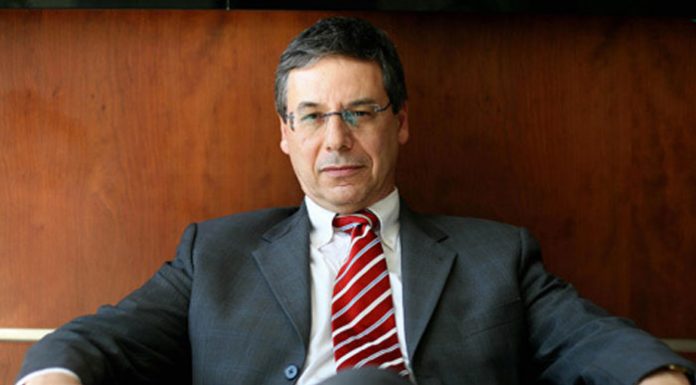 Bibi’s Visit to Washington: A Conversation with Ambassador Danny Ayalon