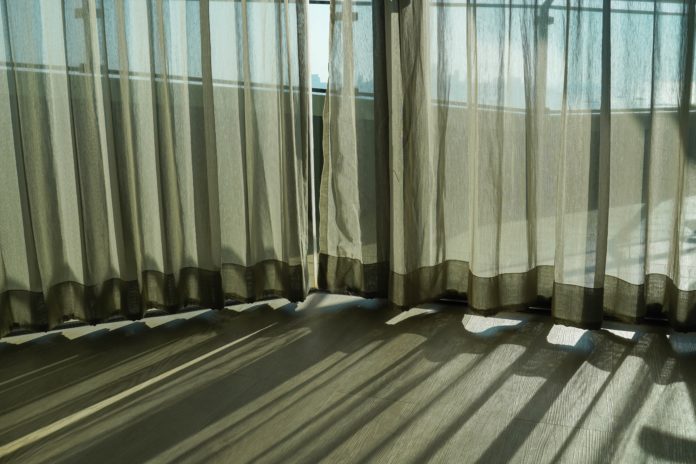 He woke early as usual, wondering what to do. The curtains were drawn shut and he couldn’t be sure if it was morning, although instinct told him that he had slept through the night. He had taken some sleeping pills before he went to bed, but nothing gave him that deep empty sleep of his youth. Sometimes, he even had nightmares now. He would wake, hearing himself scream, but there was no one there to disturb or to mind in the least. He would get up then, sweating and trembling, and take himself to the bathroom and downstairs for a cup of tea and the newspaper.

He got up now and drew the curtains. It was morning. In gratitude for this, Harry lifted his face to the sun and smiled. It was necessary to smile now, to keep them happy. He practiced smiling quite often, for they had told him one Sunday afternoon that he looked very serious, and he sensed that they felt irritated by his old drooping face.

He found his glasses and went over to the clock. It was a quarter to seven—a bit early to ring and he should wait. Jeff hated to be disturbed so early, but if he did not do it now, he might forget, and Jeff might forget too. It would not be on purpose, of course—Jeff was so busy—but waiting and waiting and then finding it was 11 o’clock and he had still not arrived and would not now, of course till tomorrow; it was more than he could bear.

He sat on the edge of his bed, watching the clock. It struck him then how he hated to do this and how ludicrous it was for him, a grown man, to sit waiting for a quarter of an hour with nothing to do, afraid of his son’s wrath.

In a sudden flash of anger he seized the telephone, determined to have his rights as a father. He dialed quickly, hands shaking, then waited tensely for Jeff’s voice. The phone rang and rang, and he began to lose heart. What if Jeff was very annoyed?

No one picked up. Relieved, Harry replaced the handset and sat looking at the clock.

Jeff was still asleep when the phone rang again, at seven. He groaned and thumped his legs in protest and then yanked the telephone off the hook by its cord, without turning round. He pulled the receiver down and yawned. He knew that it would be his father as usual.

“No, I haven’t forgotten, Dad,” said Jeff, as soon as he heard the heavy breathing at the other end. 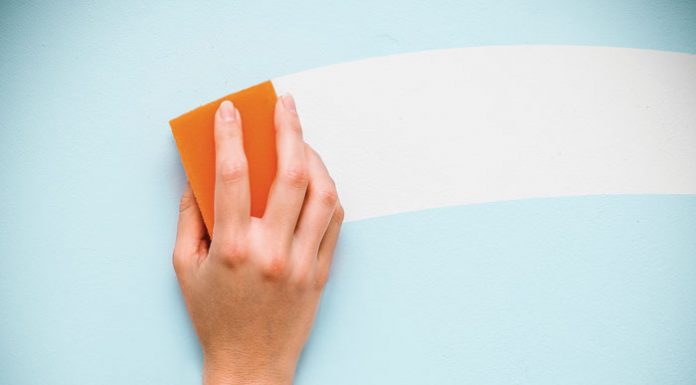