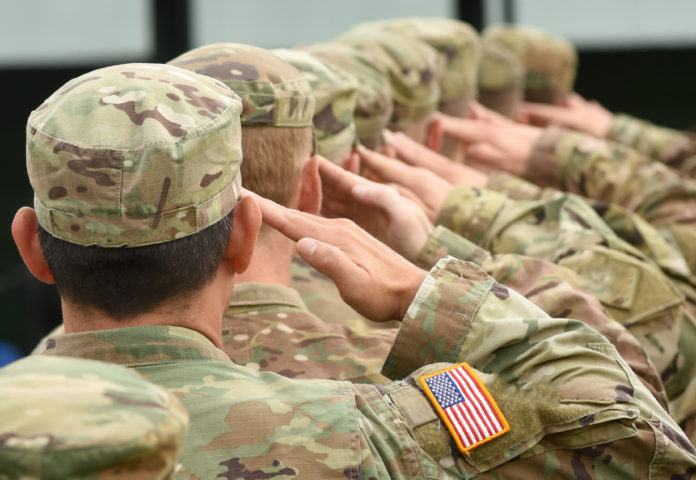 The life of a frum military wife can be lonely. Moving from place to place, keeping kosher in remote corners of the globe, and homeschooling children who have few—if any—Jewish friends, are just some of the challenges that the wives of frum service members confront and conquer on a daily basis.

Yet, despite the thousands of miles that separate them, they share a strong bond. They laugh and cry together on their “Frum Military Wives” WhatsApp group, and they meet in-person once a year at the military training symposium and Shabbaton of the Aleph Institute, an organization that supports Jewish members of the US Armed Forces and their families. These women have formed a loving virtual community, and they treat each other less like friends and more like sisters.

Here are the stories of Chaya Sara Ceitlin, Necha Salazar and Chana Mizrahi. Serving on the front lines of their own homes, resilient anchors for their families, they have embraced their unexpected roles with grace and strength.

Married to: Lieutenant Levi Ceitlin, chaplain in the US Navy

When my husband Levi and I were dating, he told me that his dream was to join the military as a chaplain. Inspired by the teachings of the Lubavitcher Rebbe, he wanted to go on shlichus and help bring Jewish souls closer to their roots. At the same time, he wanted a reliable income so that he could support his family. Chaplaincy was the perfect solution: shlichus with a paycheck. I loved the thought of traveling frequently and never being tied down to one place, so I was supportive from day one.

After having our first child in New York, we moved to San Diego, where Levi was endorsed as a chaplain, and official Chabad shliach, by the Aleph Institute. Levi was then commissioned by the US Navy. There are over 800 chaplains in the Navy, yet only ten of them are Jewish, and of those ten, only two are frum. So we are a minority within a minority.

Sailors are usually stationed in a new location every three years. Levi’s first station, of which we are nearing the end, is a chaplaincy at a Navy hospital in a Marine Corps base called Camp Pendleton. The first time I walked into Camp Pendleton, I felt like I was entering an alternate universe. The base is approximately the size of Rhode Island. It feels like a normal city, except everyone is walking around in uniform and the culture is very different. Sailors and marines salute each other on the street (but not indoors). Speeding is a strict no-no; you can get a ticket for driving 21 mph on a 20 mph road. There are regular homes for military families, barracks for sailors, recreational parks, tax-free department stores and a commissary where you can buy groceries for 20% cheaper than at a regular Walmart.

Fortunately, Camp Pendleton is only a 40-minute drive from one of the frum communities in San Diego. We live off-base in a regular frum neighborhood, and Levi drives to the base every day. His job is to provide emotional and spiritual support to the staff, patients and family members —Jews and non-Jews alike—in the hospital. On Yomim Tovim, he also runs services for any Jewish people on the base, and he is always on the lookout for “hidden Jews” whom he might encounter.

Although we don’t live on the base, we visit it quite often. There are optional military social and children’s events that we sometimes attend. When we stay overnight on base, we rent a room in the hotel called a military lodge. On Shabbosim and Yomim Tovim when we don’t stay on base, we invite people to join us for a seudah in our home instead. There is only so much that can be accomplished in the chapel; so much more can be gained in an authentic, warm Jewish home. Our children love taking part in the shlichus, and they welcome our guests through the door with big smiles and eager hugs.

Just before Pesach last year, I had a four-person guest list for our Seder. Suddenly, between Thursday night and Friday afternoon (the first Seder was Motzaei Shabbos), our guest list jumped by ten people. Some nurses from the Navy hospital and a couple of marines reached out to my husband at the last minute saying they wanted to celebrate Passover. I took another chicken out of the freezer and threw it in the instant pot. We piled up the matzah, and Levi ran to the store twice that day to buy more wine. When the first night of Pesach finally arrived, we set up the Seder on our outdoor deck. All the stress and chaos disappeared, and we celebrated a magical Seder under the stars.

The role of a military wife is less defined. Spouses don’t get official training, but there is plenty of protocol to learn on the job. 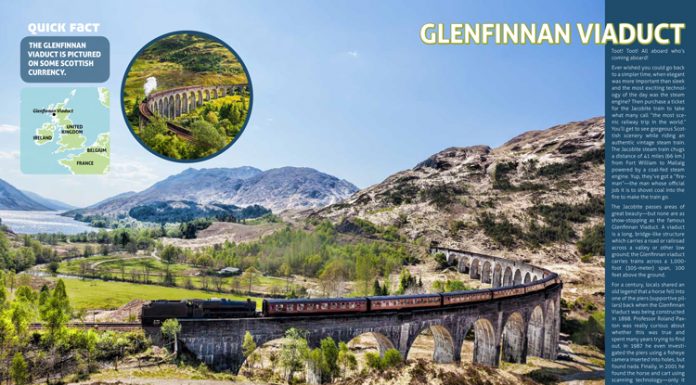 Return to Life // For The First Time In History, An...