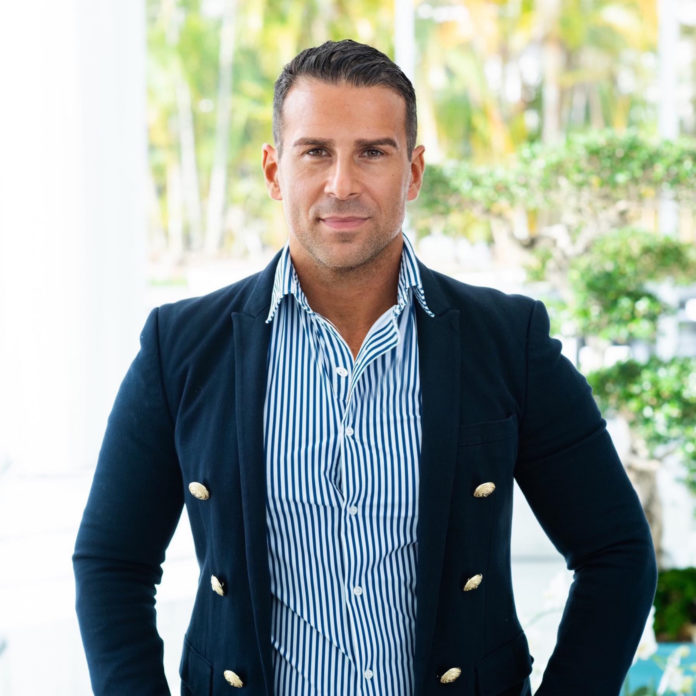 I must admit that my conversation with Gedale Fenster went differently than expected. Before speaking with him, I did a bit of research and came across several classes he has given in many shuls and other venues across the world. He is a powerful speaker with a dynamic delivery, yet when I talked to him over the phone, I found that he was soft-spoken and even somewhat hesitant in his manner of speech. I asked him about this, and he said quite frankly, “I generally don’t speak about my business in public, but if it can help one person see that living with Hashem helps your business, then it’s worth it.”

Gedale runs one of the most well-reviewed and successful rehab centers in Florida, as well as an insurance adjustment business. Treating a wide range of addictions, his Evolutions Treatment Center has gained acclaim for the powerful transformation it offers. Gedale’s keen business insights on fostering client recommendations can be applied to many industries, and his advice on how to persevere through difficult times is inspiring.

Gedale has been through personal ups and downs—times of happiness as well as painful tragedies—and he shares those lessons as well. I believe there is something for everyone in our conversation.

I was born in Cali, Colombia, in South America, and I lived there until I was eight years old, when my parents divorced. I grew up very modern and had a very slight connection to Judaism—Yom Kippur, Pesach Seder, things like that. We moved to Florida because my mother’s family lived there. My mother worked for a clothing company as a designer, and that was how she supported my two sisters and me. When we came to America, I did not speak a word of English. I learned it here.

“I went to Hebrew Academy for elementary and Beach High for high school, which was not Jewish. Afterward, I graduated from FIU (Florida International University).

“My uncle had an electronics store in downtown Miami, and it was in that store that I received my business education. Beginning when I was a teenager, I would work there after school, on Sundays in the summer, and even when I was off from college.

“We worked a lot of hours and were put on a very aggressive commission scale, so if you didn’t sell, you didn’t make money. I learned to understand the psychology of how and why customers buy things, and it gave me a lot of confidence.

“At FIU, I went for a degree in marketing and I graduated after three and a half years. Originally, I wanted to become a stockbroker. To become a broker on Wall Street, you have to bring in a certain amount of money. I was 18 years old, and I was told I had to raise $5 million. I couldn’t do it.

“I wasn’t too religious during this time period, which I mention because of my first side hustle while in college. I started a club promotion business, throwing ‘Jewish’ parties in South Beach. I would call clubs, promise them a certain number of people, and I would get a percentage.

“When I graduated college, I felt that I needed to get out of my uncle’s store because it was too much. The club thing wasn’t working too well, either, and I really needed to look into something else, so I started working for someone as a public adjuster, helping people negotiate with insurance companies when filing a claim. Unfortunately, my first boss simply was not paying me my wages, so I left and branched out on my own.

“I became a licensed public adjuster, and that company is still up and running today. It’s called PICC, which stands for People’s Insurance Claims Center. When I started off, things were not going well. The company was doing okay, but I was in a bad place.

“Growing up, there was no money in my house. Whatever money I had from the club business and whatever money I was beginning to make off the adjustment business went towards my addiction: gambling. I invested heavily in the stock market as well as in ‘traditional’ gambling. In my mind, it was the best way to make money quickly. When you are addicted, you will tell yourself anything to convince yourself that you are justified in what you are doing.

“I hit rock bottom on many levels. I wasn’t into drugs or alcohol, but gambling can be a similarly debilitating addiction in many ways. I felt I was worth nothing and I had no connection to Hashem. I was depressed, anxious and had brain fog. I also felt I hadn’t grown as a person. I was in a bad place spiritually and morally, and all the money I made, I lost in stupid ways. I was broke and broken.

“I don’t remember the exact circumstances, but I was at someone’s house to make a minyan, and while I was there I saw a sefer called Advice. It was a book with advice gleaned from Rebbe Nachman’s teachings, written by Rabbi Chaim Kramer. I was looking for help at the time, and the title ‘Advice’ was what I really needed. I started reading it. One section spoke about tikkun klali and how being careless in matters of kedushah leads to poverty. It was my ‘aha!’ moment. The words of Rebbe Nachman penetrated my heart.

“Around the same time, I met the Ostrov-Biala Rebbe of Eretz Yisrael, and he asked me, ‘You have so much potential! Why are you wasting your time and your life?’

“Once I started implementing these changes from Rebbe Nachman, things started to change instantly. I developed a kesher with Rabbi Kramer and Rabbi Nasan Maimon of the English Breslov Research Institute. They helped me study Rebbe Nachman’s teachings, and it changed my life. I became frum and merited seeing Hashem’s wondrous ways in my life.

“Pretty quickly, my adjuster business started to grow. People started referring me to new clients, which is important in this industry. Interestingly, even contacts I knew from back when I was in the club business referred new clients to me.

“My grandmother was always makpid on giving charity, but it never meant anything to me until I read about the importance of giving tzedakah. When I started making money from the adjuster business, I also became makpid on giving tzedakah, and I could see how it brought me more success. I would donate a significant amount of money, and I would make five times that amount on the next adjustment. I saw the results instantly; it was a complete blessing.

“I started talking about how Rebbe Nachman’s teachings impacted my life, and I was asked by some friends to deliver a small daily class on living with emunah and bitachon based on Rebbe Nachman. This daily class became my podcast, which has tens of thousands of listeners, baruch Hashem. We also have tens of thousands of people who sign up to receive the class daily via WhatsApp. I have been fortunate to speak in many different places for audiences ranging from chasidishe to Modern Orthodox and everything in between. 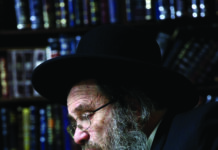 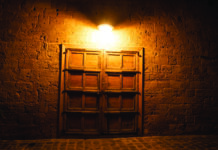 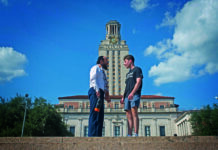 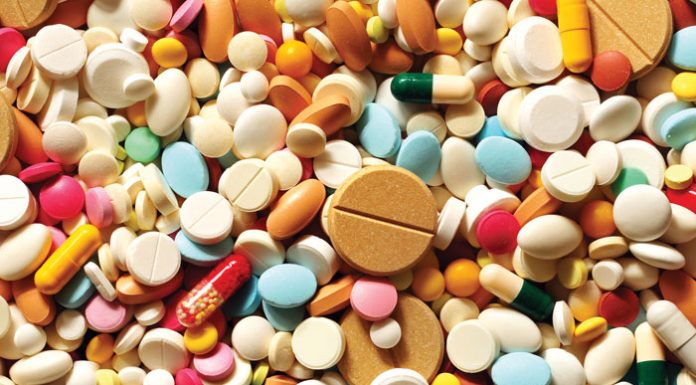