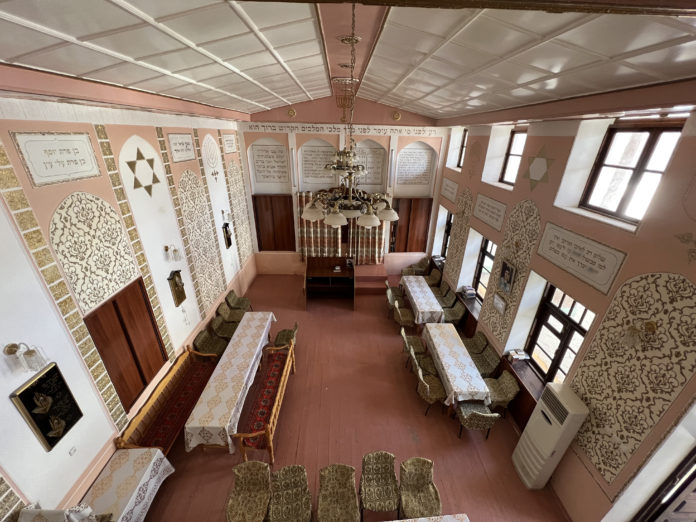 As the plane touches down on the tarmac, the passengers on board break out into thunderous applause. They aren’t just clapping their hands, they are roaring and cheering as loudly as possible. We have landed in Tashkent, Uzbekistan, and my fellow passengers seem thrilled to be here. I too am excited, but also a bit anxious. For the first time in my life, I’ve hopped on a plane with literally no plan. Visiting Uzbekistan has been on my to-do list for a while, but when the opportunity arises, I’m in such a rush that I have no time to make any arrangements. The idea is to see and experience the country’s once-rich Jewish culture, which is slowly disappearing. How I’m going to accomplish this without a proper itinerary, I have no idea, but thankfully Hashem has a plan for me, and I’m about to find out what it is.

The inspiration for this trip came from two places. I got the first burst of inspiration from a friend in yeshivah in Israel when I was 19 years old. My friend was from a Bukharian family, and he would fascinate me with his tales and anecdotes from their heritage. Already back then, I knew I had to visit Uzbekistan.

The second burst of inspiration came from a rabbi I met in Azerbaijan while on assignment for Ami a few years back. I was in the town of Krasnaya Sloboda, which is considered to be the last remaining shtetl in Europe. The Jews of the town have been living there for hundreds of years, but they are slowly leaving, moving elsewhere to join flourishing Jewish communities. A rabbi would fly in from Israel each week in order to teach Torah to the local Jewish youth. “There’s one place you must go as soon as possible: the Bukharian Jewish community in Uzbekistan,” he said. “There’s almost no one left. If you don’t go very soon, you’ll miss it entirely.”

Surrounded by five landlocked countries (Kazakhstan, Kyrgyzstan, Tajikistan, Afghanistan and Turkmenistan), Uzbekistan is a predominantly Muslim country with most of its citizens identifying with the Sunni faction. Its population numbers 34.2 million people. Jewish history in Uzbekistan goes back well over 2,000 years, and there are a few theories as to how these Jews reached Central Asia.

One train of thought is that they are descendants of the tribes of Naftali and Yissachar, who were driven into exile. Another theory is that these Jews are descendants of the Jews who were exiled from Persia thousands of years ago. It’s possible that both theories are true, as so much time has passed since the Jews arrived in what is now Uzbekistan that it would be almost impossible for anyone to know for certain. There are also texts that indicate that there were Jewish merchants traveling in Central Asia during the time of Dovid Hamelech, and when King Cyrus the Great captured Babylon, he also encouraged Jews to settle there. The first shul in Bukhara dates back to 1620, when Judaism flourished in the region. The Jews of Bukhara speak Bukhori, a version of the Tajik language, which itself comes from Persian. However, when they were under the control of the USSR, like all people in the region, they also adopted the Russian language, so they now speak both.

Uzbekistan is not the easiest country to visit. Citizens of most countries, including the United States, need a visa in order to enter. However, there is a loophole in which US citizens can get a transit visa upon arrival, which means that they can stay in the country for up to five days, provided that they are in transit. Basically, as long as you depart Uzbekistan for a different country than the one you came from, you should be fine.

We Live and We Learn

My flight itinerary has me traveling on a direct flight from Tel Aviv to Tashkent, and then returning from Tashkent to Tel Aviv via Istanbul. As I walk up to the check-in counter in Tel Aviv, I hope not to have any trouble. Since, technically, I’m not really going to Istanbul—I just have a one-hour stopover there—I’m hoping I’m still eligible for the transit visa. Only a few weeks ago, I was blocked from boarding a flight to Russia for some nonsensical reason, and I’m not in the mood of that happening again. I decide to check the rules of entry to Uzbekistan for Canadian citizens, and it turns out that they can enter Uzbekistan for up to 30 days with no visa required. Thankfully, I have my Canadian passport with me, so I use that one to fly.

The flight takes four hours and 50 minutes, and it is uneventful. The terminal at Islam Karomov Tashkent International Airport is not very large, but also not too small. The officials at passport control are nice, and after taking my photo, they allow me to enter the country. All bags must be put through a baggage scanner at customs, but within just a few minutes, I’m all set. I take three 20-dollar bills and head to the currency exchange counter, where I convert them to Uzbekistan’s currency, called som. For $60, I get 685,000 som. Now I’m rich.

Outside the terminal, there are tens of taxi drivers trying to get the attention of the arriving passengers. One man who is an unlicensed taxi driver approaches me and offers to take me to my hotel for 100,000 som, approximately $10. While it seems like a lot of money for a short taxi ride in a country that is supposed to be very inexpensive, I’m tired and I just want to get to my hotel already. I will soon learn that my driver, Boturbek, has totally ripped me off, and the maximum I should have paid him is 20,000 som. We live and learn.

Boturbek, a young man in his 20s, is very proud of his country’s latest advancements. He shows me a few modern buildings along the way as proof that Tashkent is becoming a modern metropolis. The truth is that the city looks like any other post-USSR Central Asian city, with many drab Soviet-style buildings and a few modern ones with lots of neon lights. Boturbek is very optimistic about the future. 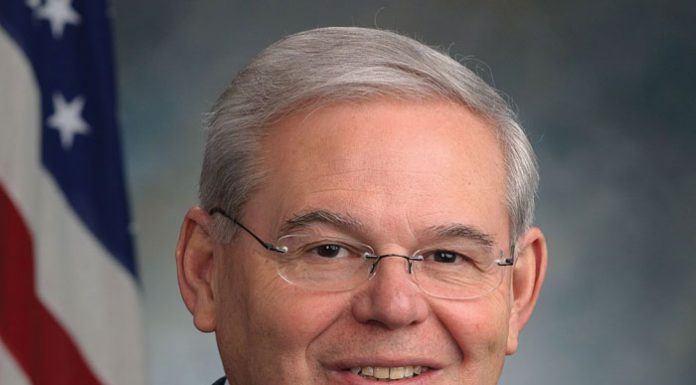