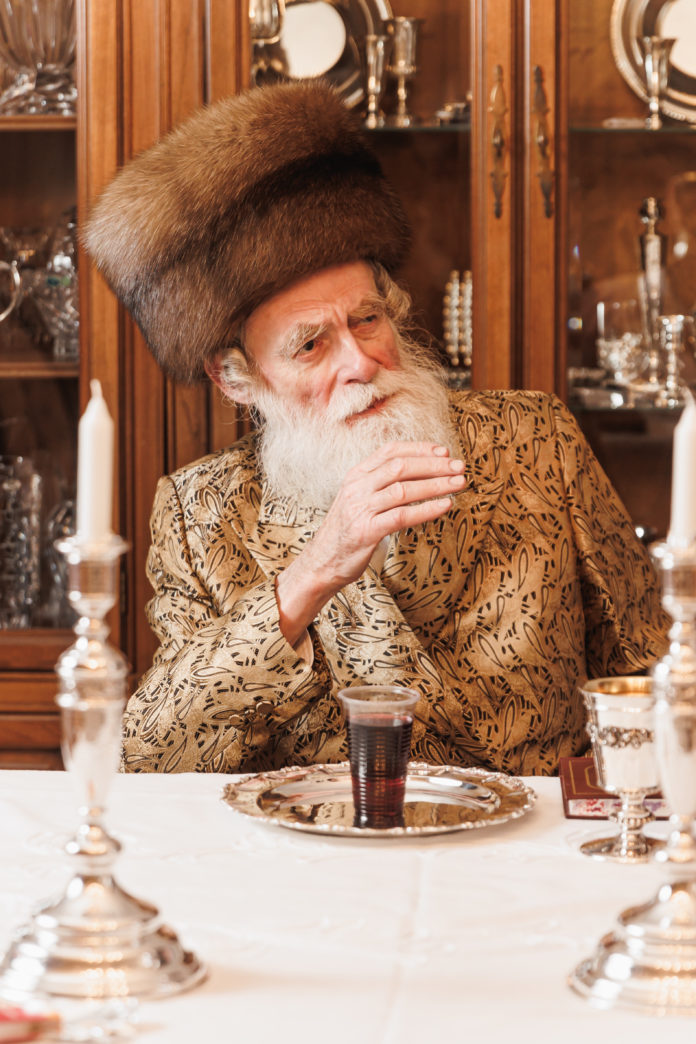 It is a great pleasure to meet with the Yarmer Rav in his home in Shikun Vizhnitz, Monsey.
I call myself the “Yarmer Rav” because my maternal grandfather was the rav of Yarme, a small village in Hungary.

That’s interesting. I always thought you made it up.
A Gerrer chasid once asked me where Yarme was located. “Where is Ger?” I replied. “It’s a shtetl in Poland. And Yarme is a shtetl in Hungary.” Some people think that only Poland had shtetlach, but there were also shtetlach in Hungary. I come from a very chashuve family. Have you ever heard of the Nanashers?

My parents’ uncle, Rav Zusman Mertz, was a Nanasher. I know there were a number of very chashuve people, lamed vav tzadikim, from Nanash.
It was full of chasidishe Yidden. They were known as “chasidei Ashvar,” which is an acronym for “eish vahar.” They were originally Komarna chasidim.

What’s your relationship with them?
My maternal grandfather was the Tchaber Rav. His shvigger was the daughter of Rav Michoel Nanasher.

I don’t know if you’re aware of it, but we recently ran a series of recollections of Vizhnitz by Rabbi Menachem Eliezer Mozes.
He’s a good friend of mine. We learned together in yeshivah.

You learned by the Imrei Chaim?
Yes, for four years. By the way, I’m wearing a kolpik because it’s Rosh Chodesh. In Vizhnitz, the Rebbes wear kolpiks on Rosh Chodesh, so I do the same. The Gemara in Maseches Shabbos says that it’s a mitzvah to emulate the minhag of a tzaddik. For example, the Gemara says (25b) that it’s a mitzvah to wash oneself with hot water before Shabbos, the reason being that Rav Yehudah said in the name of Rav that the minhag of Rabbi Yehudah bar Ila’i was that a vessel of hot water would be brought to him on Erev Shabbos, from which he would wash his face, hands and feet. That’s why I emulate the Rebbe in many ways. 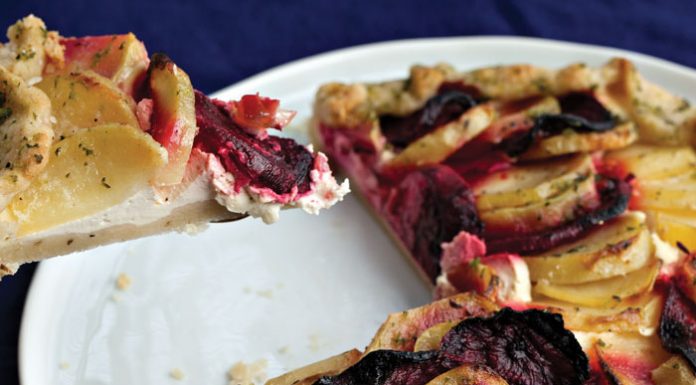