When I write this column, I try to preserve the voice of the person I am speaking with. I want the written word to “sound” just like the person speaking. But how do you capture intelligence combined with warmth? That was my challenge after speaking to Doron Myersdorf, founder of StoreDot, a company revolutionizing the electric car industry by creating fast-charging batteries.
Doron managed to grow StoreDot from a startup to a company raising money at a $1.3 billion valuation.
For over a decade, Doron and his team of scientists, 35 of whom hold a PhD, have researched and developed electric car batteries that can provide more than 100 miles of driving and only take a few minutes’ to charge.
One of the main inhibitors to the growth of electric vehicles is that people don’t want long charging intervals for a car that cannot be driven long distances. StoreDot hopes to change that and create a cleaner, more efficient world in the process.
While Doron spoke to me for several hours about the details of the science involved (which would fill many, many pages), I was most impressed by his soft tone of voice. Here’s an entrepreneur of one of the hottest tech companies in the world, and he speaks as softly and humbly as someone just starting out. His lessons in perseverance and leadership left an impact on me. I hope you can feel that, as well.
– Nesanel

“I was born in Haifa, Israel, and grew up in a traditional Jewish family. My parents were both from Poland. My mother was a Holocaust survivor and my father actually came to Israel when he was 16, before World War II. He was part of the Jewish Brigades and he came to Israel to study agriculture. He wrote many letters to his family in Poland, but in 1939, he sadly stopped receiving responses. He was here all alone and ended up fighting in the British Army. For his career, he was an accountant and worked for an electric company.
“I was a bit entrepreneurial as a kid. One day, a couple of us kids decided we were going to put on a magic show with a grand trick. We bought matchboxes and dipped the ends of the matches in black paint. We collected all the neighborhood kids and charged them five grush apiece; they went and collected the money from their parents. We then showed our grand trick that we could light matches that were already burned!
“In the army, I served as a paratrooper. I served for four years. For about a year, I was stationed in Lebanon, near Beirut, and our job was to watch Muslim and Christians militias come and go. We called ourselves ‘Egged Dan,’ as we watched them go back and forth. It was dangerous and very hard work.
“I grew up near the Technion and went there for college. I went for industrial engineering, as I saw it as a combination of working with people, technologies and processes. I didn’t really think too much about where I would go to college. My brother went there, so I did as well. I gave private lessons in math physics, preparing kids for the bagrut (Israeli equivalent of Regents exams).
“After the army, many Israelis like taking a trip to Asia; I wanted to go to America. I bought a mustard-colored Pontiac Aventura for $400 and drove it cross country. Four months later, I sold it for $500. 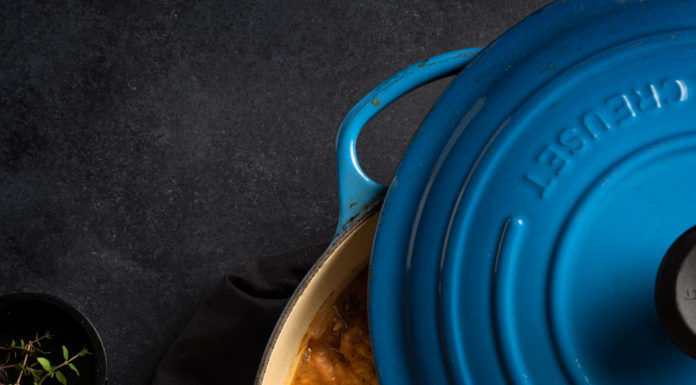 Capturing the Light // My photography gained a new focus in Eretz...