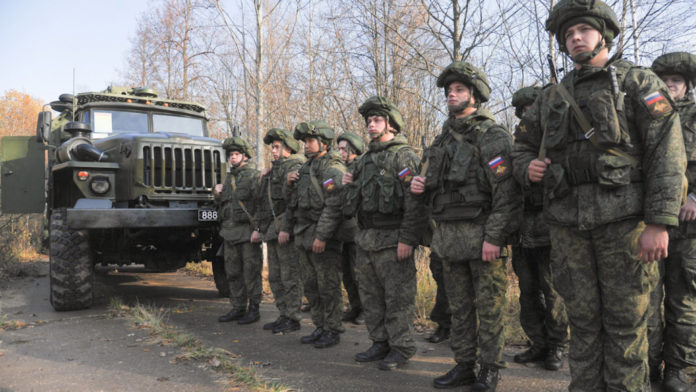 It’s been three months since Russian forces began to amass at the Ukrainian border. But this past week, several governments began to behave as though an invasion was going to happen.
The US was forceful—or shrill, depending on your perspective—in its messaging. On Friday, National Security Adviser Jake Sullivan said that there was a “credible prospect” that Russia might attack Ukraine while the Winter Olympics are being held in China. Those end on February 20, this Sunday. He suggested that that could include a “rapid assault on the city of Kiev.”
Sullivan did some backtracking, explaining that he wasn’t suggesting that Moscow’s decision to attack was already set in stone. But the US took actions that same day that showed how seriously they were taking it. The State Department removed most of its embassy staff from Ukraine. It also warned American citizens to leave the country by the end of the weekend.
That announcement was followed by Japan, the UK, Germany, Australia, Italy and the Netherlands also pulling out their embassy workers and citizens.
Israel evacuated staff, as well, and began calling on citizens to leave the country. It’s unclear how successful that campaign has been. There were 6,000 Israelis in the country who had registered with the embassy, with estimates of 4,000 more who had not. Official numbers showed that 900 Israelis flew out of Ukraine on Sunday.
Israeli Foreign Minister Yair Lapid said on Sunday that “if the situation deteriorates, it will happen quickly and dramatically.” He called on Israeli citizens to come home, as the prime minister has, as well.
Israeli company Wix moved almost 1,000 Ukrainian employees, with their families, to Turkey and Poland for at least the next two weeks.
Some airlines have canceled flights to Ukraine, because of concerns about missile attacks on aircraft like the 2014 incident when a Malaysian Airlines flight was shot down by pro-Russian forces in eastern Ukraine. International insurance companies are reportedly planning to cancel insurance for planes flying over Ukraine. But Israeli officials have said that any Israeli citizens who wish to leave will be able to, and that there will be flights. Ukraine itself may be insuring flights if international insurance agencies pull out. 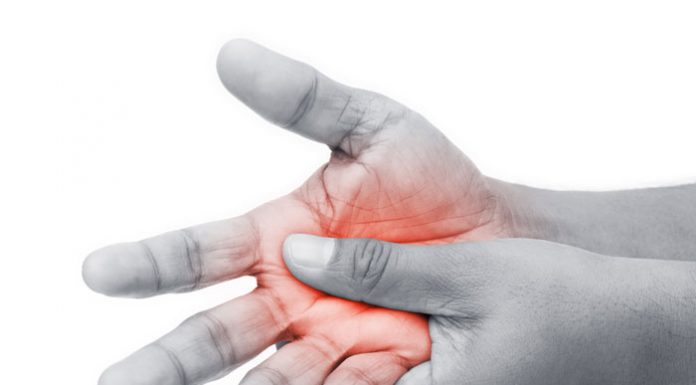 Returning to Radin // The Chofetz Chaim’s yeshivah will become...