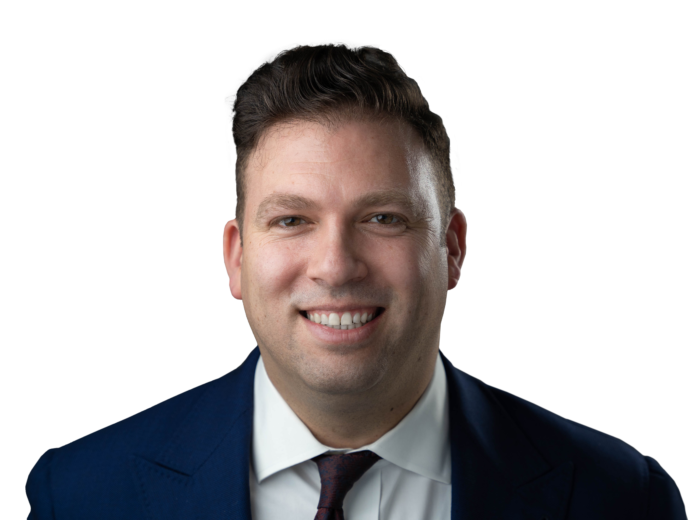 I often focus on the background story of “Lunchbreak” interviewees because it gives readers chizzuk to read about people who faced significant personal challenges yet went on to build successful businesses. Shimi Jacobovits has one such story.
Shimi went from working a low-paying job, struggling to make ends meet, to the owner of a fast-growing company that is expanding its reach in various medical-related areas.
Starting out as a nursing home marketer, charged with finding patients to fill beds, he slowly transitioned into creating his own company Censible Marketing, which focuses on helping facilities increase their patient census. Today, Censible Marketing operates in 14 states and is constantly adding new locations.
Censible’s atmosphere is upbeat and exciting. Perhaps it is this concept that has led Censible to its success.

Thinking back, if you had asked me when I was learning in Lake-wood if I could ever see myself running a successful company, I would have thought you were crazy. But Hashem runs the world, and He led me down a winding road to exactly where I need to be today.
“I was born in Lakewood and went to Yeshiva K’tana of Lakewood for elementary school, followed by Long Beach for high school and beis midrash. In Eretz Yisrael, I learned by Rav Nechemia Kaplan for a few years. After I got married, I was in Rav Simcha Maimon’s kollel for about four years before moving back to Lakewood when I was 26.
“During the time I was in Eretz Yisrael as well as in BMG, I earned extra income by learning with bachurim who needed help. I was also a shoel u’meishiv at Rabbi Goldblatt’s yeshivah during my time at BMG.
“I also got into making shidduchim and was a pretty successful shadchan; I made a total of 36 shidduchim. This also helped to support my family for a while. In fact, at a certain point, BMG sent me together with the noted shadchanim Freddy Fried-man, Shlomo Lewinstein and Tzadok Katz to Eretz Yisrael to “interview” bachurim there.
“I don’t come from a monied background, and I often looked for ways to make a few dollars. When I was in Long Beach, I ran a dry cleaners as well as a tape gemach. 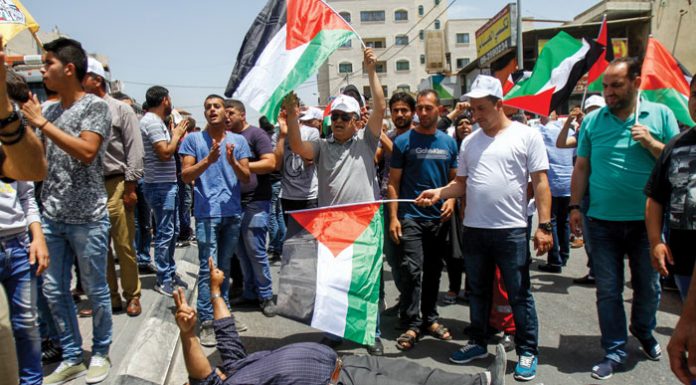