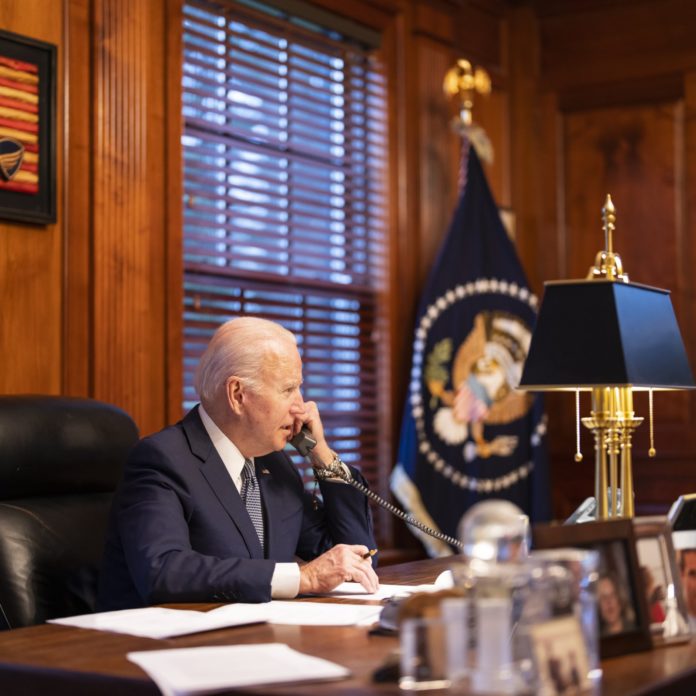 Last month, US President Joe Biden and Russian President Vladimir Putin spoke on the phone on two occasions. It wasn’t because they had become buddies during the coronavirus outbreak or that they wished to exchange seasonal greetings. Rather, it was because of Russia’s massing of tens of thousands of troops on the Ukrainian border.

But do phone calls make any difference?

This latest call was requested by Putin, and from the transcripts provided by both sides, it seems that they reiterated fairly clear positions. Putin doesn’t want the US to impose sanctions against Russia or place offensive weapons in Ukraine. Biden doesn’t want Russia to invade Ukraine, and he is threatening sanctions and perhaps other actions if Russia does.

The phone call was also clearly just an interim move, with both men stating that upcoming negotiations—between the US and Russia; NATO and Russia; and at the 57-government Organization for Security and Co-Operation in Europe, which includes both Russia and Ukraine—would be opportunities to come to meaningful conclusions. 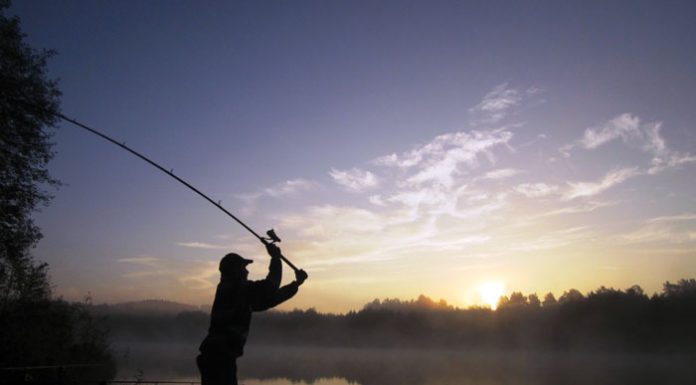 Lost to the Frost // Does a Cold Winter Mean a Yanover Esrogim Shortage?

The Circle of Life // When children and the elderly interact, you have a...