Just when it seemed the news stream couldn’t get nuttier: some $100 billion reportedly stolen from US pandemic relief programs; Russia poised to invade Ukraine… we were graced with the lovely story, first reported by The Washington Post, of third-graders at a Washington, DC, elementary school allegedly told to reenact horrific Holocaust scenes.
One parent reported that “My child had to pretend to suffocate in the gas chamber, had to pretend to ride the trains, had to mass-shoot people, had to put bodies into mass graves.”

A Jewish student was reported to have been assigned to portray Adolf Hitler, ym”s, and pretend to commit suicide.

According to a second parent, the kids were told, “The reason Germans did this to the Jews was because they stole Christmas,” and ordered to not tell anyone about the reenactment.

The creepily creative assignment is alleged to have been the unfortunately unaborted brainchild of a librarian at the institution, Watkins Elementary School in Capitol Hill.

Kimberlynn Jurkowski, listed as the library media specialist on the school’s website, confirmed to a FOX 5 reporter that she had been accused of the demented activity, but denied that she had engineered the reenactment and refused to comment further until the investigation is finished.

Maybe it is all a mistake and never happened. Maybe it was a mass delusion on the part of the kids, or their idea. Or maybe the woman who stands accused is really innocent and it was a different Kimberlynn Jurkowski who ran the show. Hey, these things happen.

Returning to reality, though, a few questions:
First and foremost, how are the kids? Some were reportedly, and understandably, distraught and in tears after the experience. What measures are being taken to deal with the aftereffects of the alleged abuse (and the word is entirely apt)? Suffocation, shooting people, digging graves and committing suicide are things eight-year-olds may rudimentarily understand but do not easily process emotionally.

And, secondly, turning to the school, how did Ms. Jurkowski come to be hired in the first place? She has an easily Google-able record showing that she had been fired from a different school librarian job after being found guilty by a jury in October 2013 of theft and falsifying documents in a $24,000 tutoring scam, according to records from the New Jersey Department of Education. And she subsequently had her New Jersey teaching license suspended for three years.

Not to mention that, two years before the current accusation of child cruelty, she was charged with animal cruelty, for allegedly keeping five dogs outdoors in freezing temperatures, leading to one dog’s death. It isn’t known if she had the death re-enacted.

Background checks are de rigueur for public schools. Was one done for Ms. Jurkowski? If not, why not?

And finally, as to the librarian herself, how to put it succinctly? I’ll try. What is wrong with this person?

If what the children claim turns out to indeed be true, what was the librarian thinking? Would she, a black person, have for a moment considered a re-enactment of the worst abuses of slavery? Of lynchings? Of Emmett Till’s beating and murder? Would she have tried in any way to justify the racism that bore it?

Did she give any thought at all to those obvious questions? Or any thought to the effect of her “project” on the young people she recruited for it?

The Holocaust re-enactment story is obviously a teaching malpractice outlier. But there is mainstream teacher malpractice, too. In October, for instance, the California Teachers Association held a conference advising teachers on best practices for, in effect, subverting parents of middle school children on issues of personal identity.

Aside from parents, teachers and school librarians are the most important molders of the minds and hearts of those entrusted to them.

Public schools, in whose hands the American future lies, have the responsibility to ensure that all their teachers are sane, and that they know and respect their rightful roles. 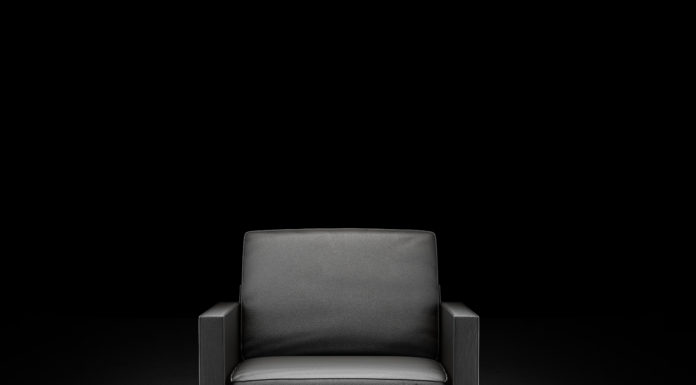