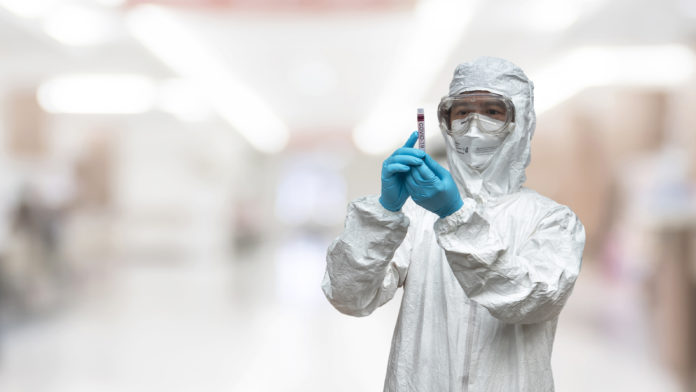 Imagine that you’re facing a dire medical crisis: Your heart is failing. Your doctor says that you need a medical device—a heart pump—implanted in your chest to save you. And only after the surgery is done, you find out that the specific device you have, Medtronic’s HeartWare Ventricular Assist Device (HVAD), has a history of patient deaths—much higher than a competing device—and of malfunctions, such as static electricity discharges and battery failures that might kill the person using the device.
And not only that, but the FDA knew all about that, long before the doctors cracked your chest open and stuck it inside.
That’s not a hypothetical for tens of thousands of Americans, who received the device even after the FDA found in 2014 that it didn’t meet federal guidelines. Rather than taking action, the FDA relied on Medtronic (which in 2016 acquired the company that developed the HVAD) to make changes to the device. They don’t appear to have done much. Only in June of this year did the company stop selling the devices—because of the evidence of a much higher death rate for this device than other similar ones. 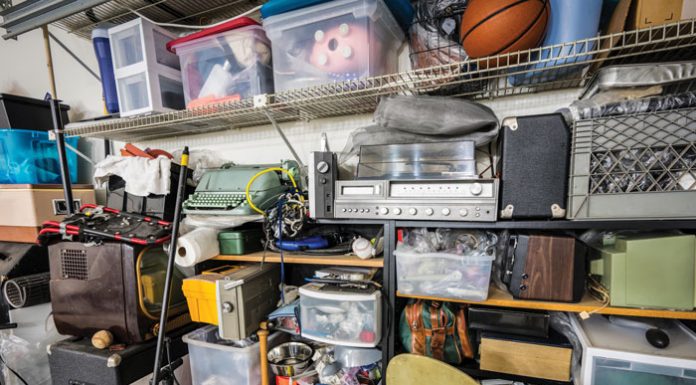 To Vax or Not to Vax?//Dr. Alan Kadish, President of Touro...