My relationship with the unique kiruv organization Hidabroot, whose primary means of outreach is a TV channel that broadcasts a wide range of Torah-based programs, thereby reaching millions of secular Jews in their homes, goes back a number of years.

In 2015, I had the privilege of hosting Rav Zamir Cohen, who founded Hidabroot in 1999 and today serves as its chairman, in our Brooklyn offices. Rav Cohen was accompanied by Rabbi Isaac Fried and David Topik, Hidabroot’s CEO, as well as an entourage of Belzer chasidim. I also had the opportunity to visit Hidabroot’s offices in Kiryat Belz, as well as its previous studios in Bnei Brak and its new multistory headquarters in Petach Tikvah. I was thus able to witness Hidabroot in action, including the filming of a popular puppet show for children and an interview of one of its star anchors, Rabbi Shimon Peretz, formerly a stand-up comic.

In addition to the TV channel, which broadcasts on cable and satellite every day of the year except for Shabbos and Yom Tov, Hidabroot launched its popular website Hidabroot.org in 2007, which currently draws 1.5 million visitors a month.

However, my commitment to Hidabroot was cultivated during a follow-up visit with the Belzer Rebbe on a Thursday before the week of Selichos. As one of Hidabroot’s most ardent supporters, frequently stating that Hidabroot will facilitate the coming of Moshiach, it wasn’t surprising that the Rebbe set aside time from his demanding schedule to speak to me at length about the organization’s importance. Later that day, I accompanied the distinguished staff of Hidabroot on a visit to Rav Chaim Kanievsky.

It was the dream of these gedolim to expand Hidabroot’s reach with an English-language version of its programming in the United States, thereby countering the raging problem of assimilation. Although that aspiration still awaits fruition, Hidabroot recently expanded its horizons by opening a school for children from secular homes.

This past Sunday, I spoke with Rav Zamir Cohen about Hidabroot’s new project and the problems that it has unfortunately encountered. 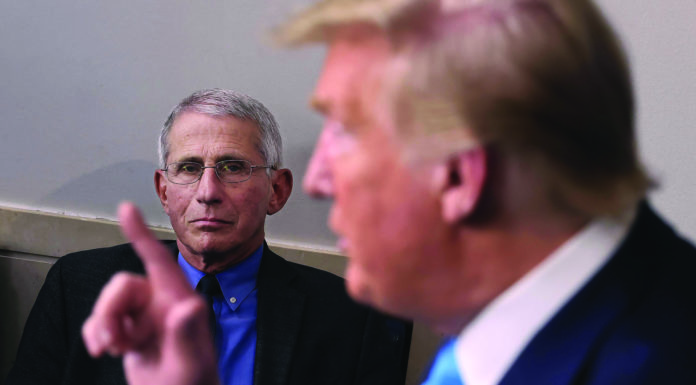