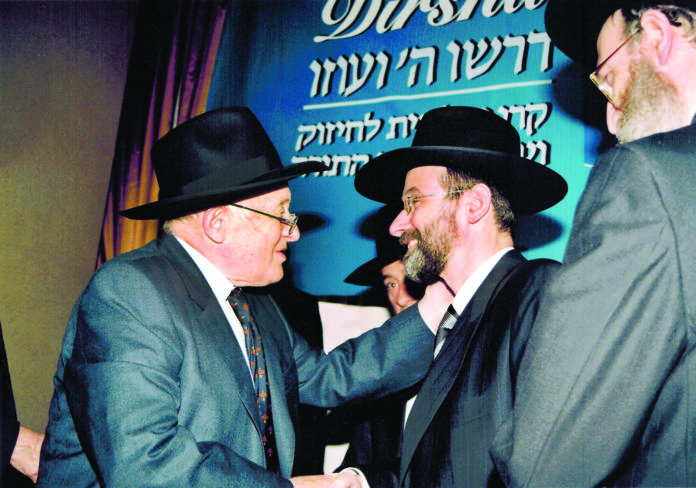 My father grew up in Hungary, but it was near Oiberland (Slovakia), so he was under the oiberlander influence and held by the shitah of the Chasam Sofer. His rosh yeshivah was Rav Shmuel Schwartz, Hy”d, and my father had very fond memories of him, which he would relate to me often. My father’s grandfather came from Galicia and was chasidish, so he had a chasidishe taam, but he was raised in the Oiberland tradition.

My father suffered a lot in the concentration camps. He got sick and he struggled, but he survived. He had a lot of ingenuity, and he was very industrious, quick, bright and hardworking. He managed to convince the guards that he was an expert cook, which wasn’t true. As a result he was given work in the kitchen from time to time, where he was able to find discarded potato peels, which helped him survive. He managed to make a meal and share with others. Those middos—being optimistic, resourceful and energetic—served him very well, both during and after the war, when he and my mother spent three years in a DP camp in Italy.

My parents couldn’t get visas to immigrate anywhere, so they were stuck. The way they got to Canada was that the Canadian consulate was looking for furriers. At the time, the fur business was a big industry in Canada, and there were a lot of openings for furriers. My father told them that he was an expert furrier even though he had no idea whatsoever about this field. They gave him a knife and a piece of fur and asked him to cut it. Somehow, he managed to convince them that he could do it, and they gave him a visa. He was also able to get visas for my mother’s uncles who had survived and were in another DP camp. 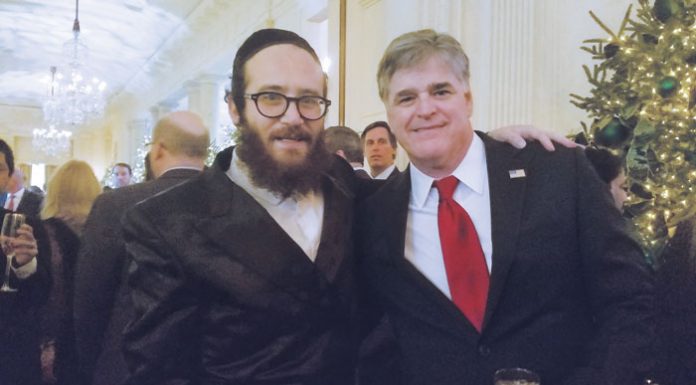 Frank Meeink: The incredible, true story of the neo-Nazi leader who deserted his comrades, and embarked on a path to fight hate and discover...