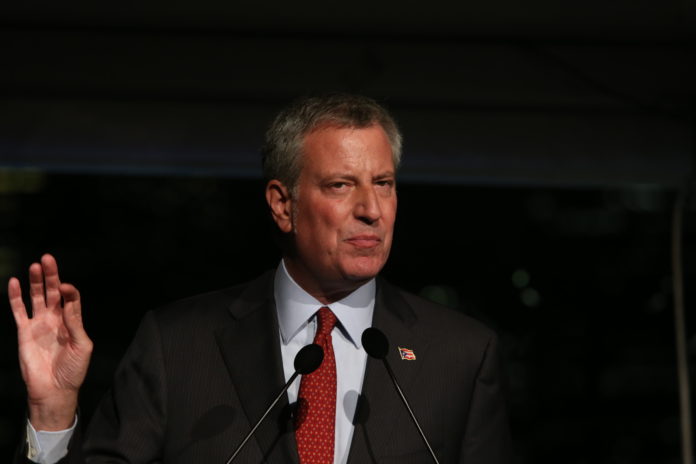 The mayor’s office mentioned that the threat of the omicron variant of the virus was a reason for this move, as well as an increasing wave of the delta variant and the usual spike in transmission that occurs during cold weather.

The de Blasio administration’s track record for enforcing its Covid-related laws has been uneven, to put it mildly, and the enforcement of this one seems as though it would be difficult. But it is possible that the mayor believes that just putting in place a mandate is as important as actually enforcing one. Similar mandates put in place by the federal government have led to widespread compliance among employees.

However, pundits watching New York City politics have also suggested that de Blasio’s moves are simply political ones, designed to put in place tough actions before he leaves the mayor’s office at the end of the year—and before he runs for governor.

The mandates will be going into effect only a short time before de Blasio leaves. In the case of the private school teachers, it will be on December 20; in regard to private businesses, it will be on December 27. The incoming mayor, Eric Adams, will likely find it politically hard to entirely reverse these policies, but whether he will enforce them is another matter. Adams has said that he is open to reevaluating some of the mayor’s past vaccine mandates.

In a statement on Monday after the blanket employment mandate, a spokesperson for Adams said, “The mayor-elect will evaluate this mandate and other Covid strategies when he is in office and make determinations based on science, efficacy and the advice of health professionals.”

To understand the legality of the mandates and the impact they will have, we spoke with Josh Blackman, a law professor at the South Texas School of Law, who has written extensively on vaccine mandates; and with Rabbi Chaim Dovid Zwiebel, the executive vice president of Agudath Israel of America, who wrote a letter objecting to the private school mandate, not in his role at the Agudah but as chairman of the Committee of New York City Religious and Independent School Officials. 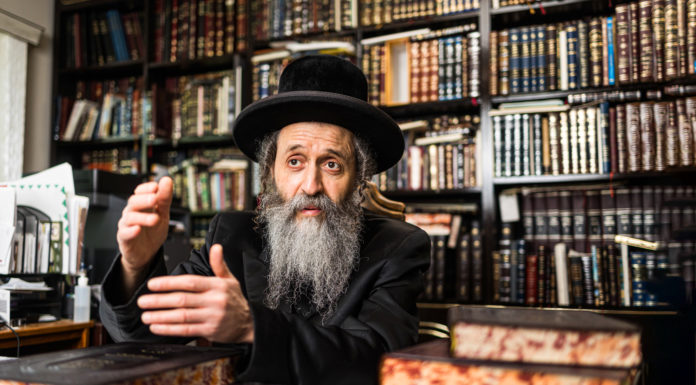