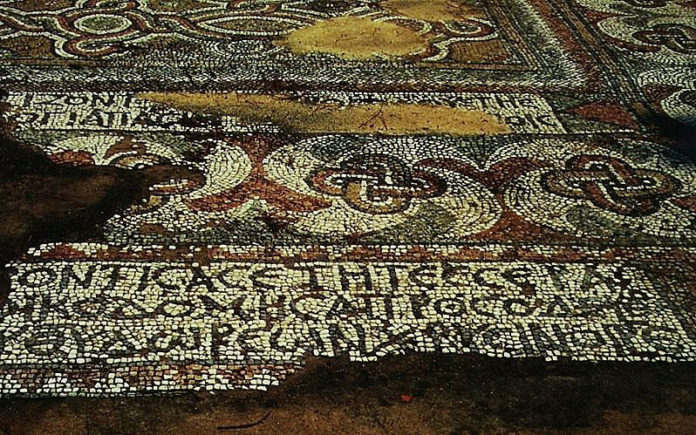 This past summer, I visited Greece. At Chanukah time, we remember how the Jews suffered at the hands of the ancient Greeks. The Jewish history is fascinating and the country is beautiful.

Synagogue of the Israelite Community of Athens

Even though Athens is the capital and largest city in Greece, it has never been home to Greece’s most sizeable Jewish community due to its pagan culture that is antithetical to Yiddishkeit. In fact, it was without a synagogue for over 1,400 years. It wasn’t until 1904 that the Romaniote community (the earliest Greek Jews, who are neither Sefardim nor Ashkenazim) built the famous Ioanniotiki Synagogue. The Sefardim followed suit in 1935, breaking ground on a synagogue of their own to serve a community of 3,000 Jews, most of whom were observant. The exterior was built out of white Pentelic marble, with columns framing the entryway and the name “Synagogue of the Israelite Community of Athens” inscribed above it in Greek. But the building remained an empty shell when the Nazis invaded and construction was halted.

Around that time, Archbishop Damaskinos of Greece, one of the righteous among the nations, set a clandestine plan in place to rescue his nation’s Jews, creating fake baptismal papers and working with Athens’ Chief of Police Angelos Evert to provide them with counterfeit identification. Some 2,000 Jews were able to escape this way.

But there were still 1,000 Jews left in Athens on Erev Pesach 1944, when the Nazis herded them into the synagogue’s shell. After strafing the building to frighten them—the bullet holes are still visible in the marble today—they were left for several days without food or water until they were taken to Salonika, in northern Greece, and eventually to Auschwitz.

In Greece, 87% of the Jews perished. The Greek Jewish communities were the only Sephardic Jews affected by the Holocaust. The other 2,000 survived because with forged documents. 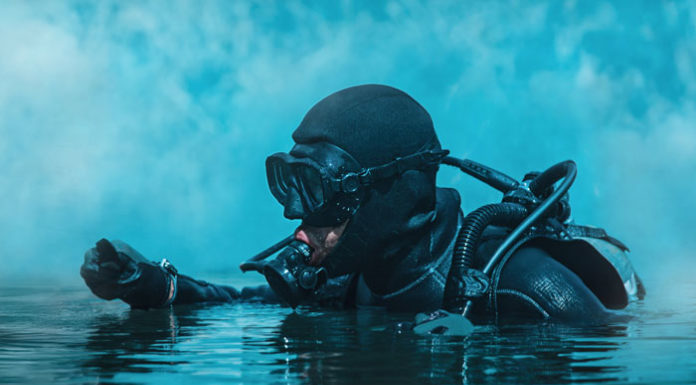 The $9B Medical Miracle that Never Existed // A Criminal...