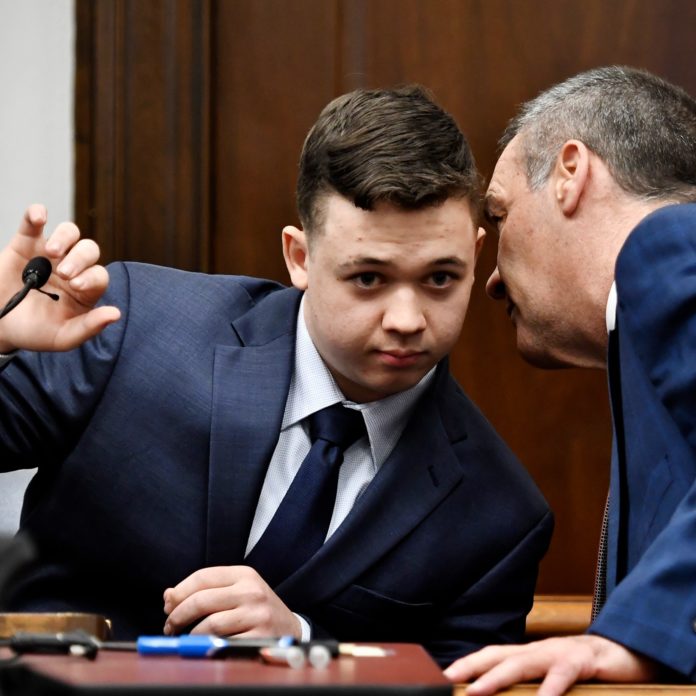 Thanks to the media (yes, you read that right), the general public these days is privy to all that jurors in high-profile trials see and hear—and then some.

And so, before Kyle Rittenhouse was pronounced innocent of murder for killing two men in Kenosha, Wisconsin last year, I, like many followers of the case, knew that he should be exonerated. I couldn’t know that the jury would reach that conclusion, of course. But rightly, it did.

The then-17-year-old may not have been wise to brandish a semi-automatic AR-15-style rifle to help protect property during rioting in the wake of a police shooting of a black man (itself justified, but that’s another story). But adolescent misjudgment is not a crime.

When, as Mr. Rittenhouse declaimed on the stand and video evidence indicated, he was attacked by three men and shot them, two fatally, it was clear that he was more than plausibly acting to defend himself.

I don’t blame members of the media who, early on, armed only with the fact that a youth had come from out of state (though a mere half hour away) and killed two people, made the assumption that Rittenhouse was likely some vigilante. My assumption at the time was no different. But when all the facts came out during the trial, it became evident that the defendant had acted in self-defense.

Pundits who even now try to paint him as an aggressor or racist (though the men he shot were as pallid as he) are irresponsible, and only reveal their inability to part with their preconceptions. (Even more misguided, though, is Rep. Marjorie Taylor Greene, who wants to award Rittenhouse a Congressional Gold Medal.)

Five days after that verdict came another one, the conviction of three men on multiple murder counts and charges of aggravated assault and false imprisonment for trapping and murdering 25-year-old Ahmaud Arbery, who, while jogging in a neighborhood near Brunswick, Georgia, was chased by the men in a truck, one of whom shot him to death.

In that case, too, the defendants claimed self-defense, asserting that Mr. Arbery, who was unarmed, had tried to grab his accoster’s shotgun before it was fired at him three times.

The defendants may well, as they claimed, have suspected their victim to have burgled a home under construction (though he hadn’t). But, rather than just call the police, they gave chase, to make, they said, a “citizen’s arrest,” a mechanism technically legal at the time but only if an actual crime has been witnessed.

Picture Arbery, a black man, jogging along obliviously, suddenly finding himself cut off by a pair of pickup trucks (one, with a Confederate flag license plate) and approached by a man with a large gun.

As prosecutor Linda Dunikoski summed things up well: “You can’t claim self-defense if you are the unjustified aggressor.”

In neither trial was race made an issue—Ms. Dunikoski only mentioned the victim’s race once—but it hovered in the air of both courtrooms.

Rittenhouse and those he shot may have been white, but the unrest at the time was over the police shooting of a black man. And in the Arbery case, the fact that the victim was black and the assailants white was obvious. (Federal hate crime charges are indeed pending against the convicted men).

But consider:
Despite much-voiced fears, there was no widespread rioting after the Rittenhouse verdict.

And Rittenhouse himself later said he supports the Black Lives Matter movement.

Eleven of the 12 jurors who convicted the assailants in the Arbery trial were white.

And Mr. Arbery’s father’s reaction to the guilty verdict was: “For real, all lives matter. Not just black children, we don’t want to see nobody go through this. I don’t want to see no daddy watch their kid get left and shot down like that. So it’s all our problem.”

Might the national obsession with race have turned a corner?

Only an incurable optimist would dare declare so. But if it should in fact turn out that Americans stopped defining themselves foremost by their skin color, that sea change’s start will be dated November, 2021. 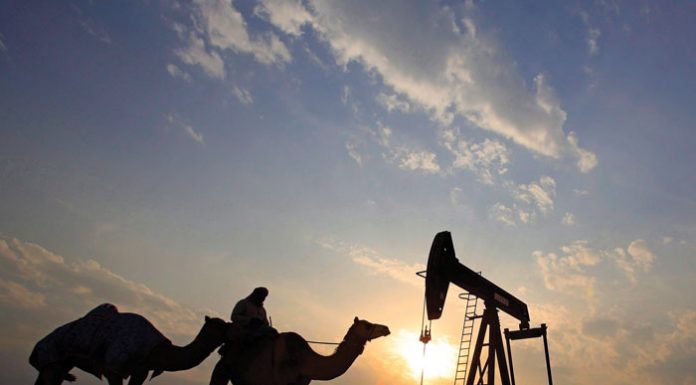 Like Oil and Water // Trump tricks the oil powers and the US comes out ahead!

Third Time’s a Charm? Israel faces the possibility of another election