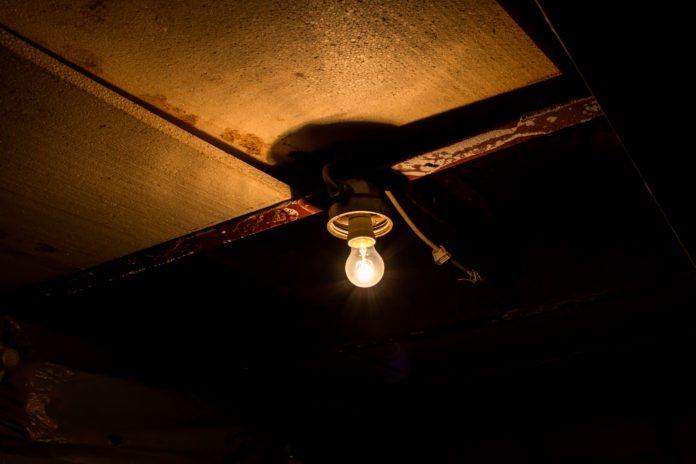 It had been a long, hard week, the tail end of a long, hard month, and I was feeling as stormy and dreary as the weather.

It had all started when the baby somehow managed to climb out of his crib; we were in the hospital with a suspected concussion for several days.

Next, we had a break-in while we were away for Shabbos. The thieves got spooked when the neighbors noticed something suspicious, but they still managed to make off with thousands of dollars in silver, electronics and jewelry.

Then a check bounced in a bad way and left us in trouble with the bank.

Out of the blue, I got into a big fight with my sister-in-law.

Now, as I stood morosely by the window, watching the rain come down, all I wanted was a good cup of hot cocoa, a book and my bed. But Mendel was supposed to be arriving home at any minute, and I wanted to be able to greet him properly. He’d been having a hard time at work lately (did I mention it had been a rough month?), and there was a lot riding on this business meeting tonight. So much so that he had ventured out in the middle of a full-blown storm to drive to the city to meet with a prospective client.

“Can we turn up the heat?” Shulie, my teenager, whined. “I’m freezing! It’s like an icebox in here! Don’t stand by the window, Ma. That’s the coldest place in the house!”

I absently moved to the couch and made a half-hearted attempt to flip through a magazine.

“Where’s Abba?” she asked. “I need him to help me with tomorrow’s calculus test.”

“He’ll be here soon,” I mumbled wearily. “He’s already on his way back.”

Bhavna, our loyal live-in housekeeper, came over to wish me good-night. With my husband and me both working long hours at demanding jobs, Bhavna was a dream come true, keeping our home clean and organized so we could spend more time with our family.

“You look very tired, Missus,” she said sympathetically. “Can I make you a cup of tea?”

“You’re very sweet,” I told her. “I’ll be okay. You should get some sleep yourself.”

“Ma, Yanky’s crying, and he wants you!” Shulie called from upstairs.

I trudged up the steps to my three-year-old’s room and administered the usual nightmare-banishing remedy: a back scratch and a soothing song. A second later, the bedroom door burst open, startling both me and Yanky.

“Ima?” Shulie was at the door, holding the phone.

“Shhhh!” I whispered, “He was almost asleep!”

My blood froze as I darted out of the room, leaving a sobbing Yanky behind, and grabbed the phone.

Mendel was panting; his voice came out in half-gasps and I could barely hear him.

The silence on the line made me frantic. 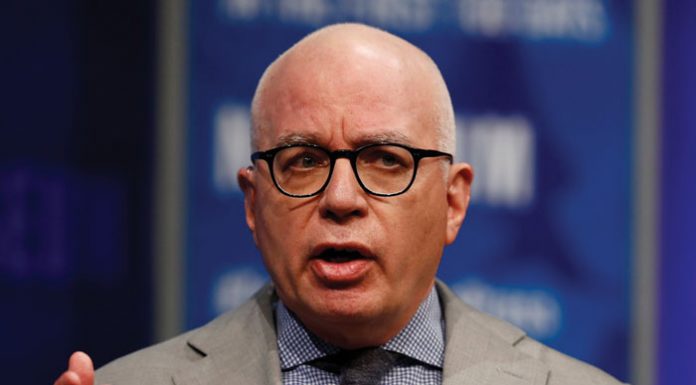