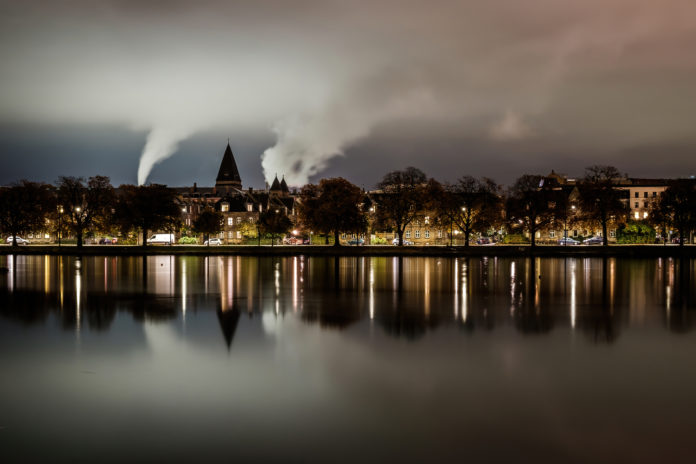 I was living in Copenhagen and it was my first Chanukah.

Every night I would light the shamash, add one more candle to my grandparents’ old bronze chanukiyah, and sit down before the huge window in my living room. I would look at the single light, then the two, three, and four that followed during the eight days, to celebrate the miracle.

I was so afraid of transgressing any halachah, knowing that I’d been doing so for more than 25 years. I had my watch lying next to me, face-up on the dining room table, so as not to violate the prescribed half-hour that a Jew must refrain from working, or from doing anything mundane, after Chanukah-lighting. I would sit reading the story of the single jar of oil, still with its seal of the kohen gadol after the Greek intruders had been forced back out of the Holy Temple.

It was taking me time to picture what the miracle was really all about.

The silent flames in the chanukiyah added an otherworldly light to my burgundy-colored walls, accentuating the finely curved stucco that lined the ceiling. I felt so blessed that it had been granted me to watch these holy lights growing in number from day to day, and to become increasingly familiar with the accompanying halachot and agadot. A profound change had taken place in my life; all eight days were centered around Chanukah. I cleaned the chanukiyah in the morning, did whatever I had to do during the day, including preparing the wicks, so that I would strike the first match at the precise moment it said I should in my new Jewish calendar. Then I would sit by myself and stare at the flames, thinking of what Rebbe Nachman of Breslov had said, that kindling the Chanukah lights brings holy wisdom and a revelation of Hashem’s glory in the world.

A year later, I was still living in Copenhagen and the same procedure repeated itself. Once again, I was overcome by the beauty of repeating and continuing the mitzvah. I felt that with every mitzvah I took upon myself, I was finally on a path, touching upon eternity. Once more, I spent my whole day preparing for the candle-lighting, moving my daily chores earlier so that I could light right on time.

That Chanukah, my grandmother had been dead for more than 14 years, but my grandfather Jonas was still alive. He lived in the Jewish Old People’s Home, Meyer’s Minde, behind the Great Synagogue.

I visited him earlier than usual during the eight days, and told him, at some point during every visit, that I was lighting their old bronze chanukiyah.

My grandfather had been blind for years. His watery, blurred eyes seemed to stare far off. His face opened into a crooked smile, procured by his slightly protruding lower jaw. “I’m happy you’re using it, sheinkeit,” he said. Then his haggard right hand moved up under his beige woolen cardigan to his shirt pocket. He took out a cigarette and slowly placed it between his dark lips.

I took his lighter from the table, next to his ashtray, and lit the flame at the end of the cigarette. “Inhale now!” I called out. 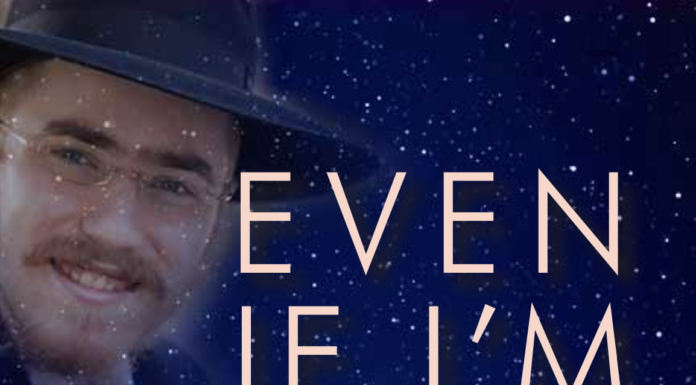 Even if I’m Not // Devorie Kreiman shares an excerpt from her upcoming book about loss, grief and faith