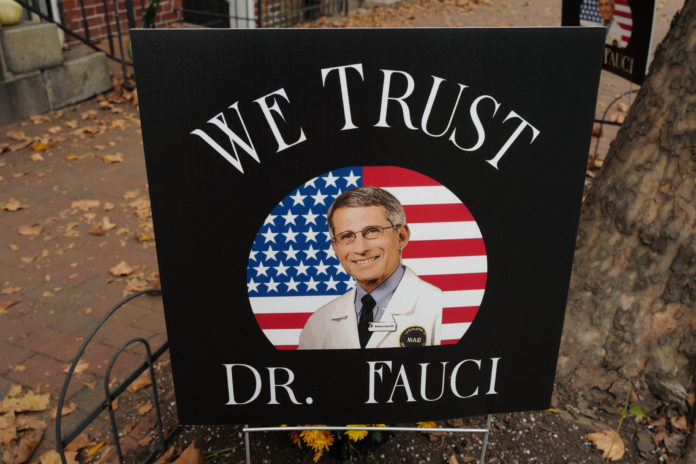 “After prosecution, the chair, the gallows, or lethal injection?” was the question posed on a Facebook page featuring an image of National Institute of Allergy and Infectious Diseases (NIAID) director Dr. Anthony (“Tony”) Fauci superimposed over a noose.

It wasn’t the page of some intoxicated pajama-clad couch potato but the official congressional campaign page of Wyoming State Senator Anthony Bouchard.
Over in Kentucky, General Assembly Representative Regina Huff tweeted a photo of mass murderer cult leader Jim Jones next to one of Dr. Fauci.

The Fauci-as-fiend motif has gained momentum—after more than 50 years of the doctor’s lauded service to every president since Ronald Reagan and his receiving the Presidential Medal of Freedom from President George W. Bush—starting from the early days of the pandemic.

But, of late, the vilification has built to a fevered pitch.

On social media, the latest big Fauci story was an old one, about how, in the 1980s, he sponsored clinical drug research in which minority children were supposedly targeted for trials, ripped away from their families and in some cases died as a result of the trials.

Days earlier, there was “Beaglegate,” the accusation by an animal rights group that the NIAID funded a project that allowed a lab in Tunisia to “drug beagles and lock their heads in mesh cages filled with hungry sandflies, so that the insects could eat them alive.”

On the Senate floor, Kentucky Senator Rand Paul, when not busy delaying a Senate vote on a bill to expedite Iron Dome funding for Israel, has been shouting at Dr. Fauci, calling him a liar (and asking the Justice Department to investigate him) for denying to Congress that the National Institutes of Health funded “gain of function” experiments—research exploring how viruses can become more virulent or lethal —at the Wuhan Institute of Virology.

The 1980s trials involved HIV-infected foster children and sought effective therapies to prevent that virus from resulting in AIDS. A BBC documentary at the time reported accusations made by a fringe figure as fact. The Beeb later apologized for the documentary, admitting that it hadn’t properly investigated the claims referenced above, which a 2009 investigation found were not true.

As to the beagles, the NIH did indeed partially fund research on dogs conducted at the University of Georgia to test the efficacy of a potential vaccine for lymphatic filariasis, a parasitic disease. A university spokesperson indicated that the testing was necessary and that all humane standards set by applicable agencies were adhered to. The dogs were infected with the parasite through injection, not by being exposed to flies—and were certainly not “bitten to death by” them.

The issue of “gain of function” research, though, which has consumed Senator Paul and assorted talk show bloviators, is a real one. Credentialed experts are divided over whether the use of this funding in fact meets the definition of that phrase, so the senator and doctor will likely continue to spar over the charge of the latter’s “lie.”

But, biological semantics aside, the entire “gain of function” issue arose only because of the assertion that the COVID-19 virus was caused by the NIH-funded experiments.

Now, it is entirely plausible that the virus emerged not from Chinese animal markets but from a China-directed lab experiment gone awry (or, horrific to consider, but consider we must) the intentional unleashing of a new virus.

But the naturally occurring coronaviruses that were studied under the NIH grant, analysis of genomic data proves conclusively, “could not possibly have caused the COVID-19 pandemic,” according to NIH Director Dr. Francis Collins. “Any claims to the contrary,” he added, “are demonstrably false.”

As psychologists and life readily affirm, in times of distress, some people  experience an intense urge to find someone to blame and vilify. 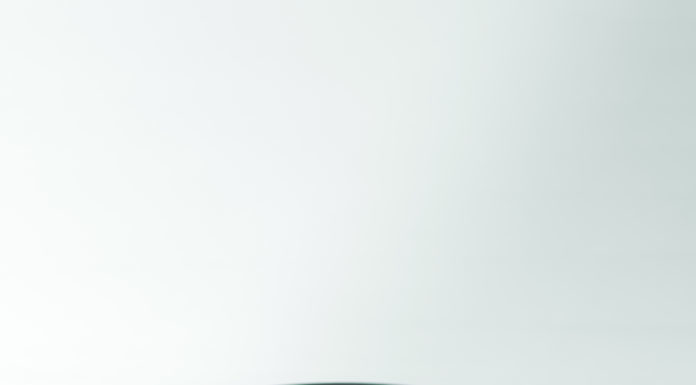