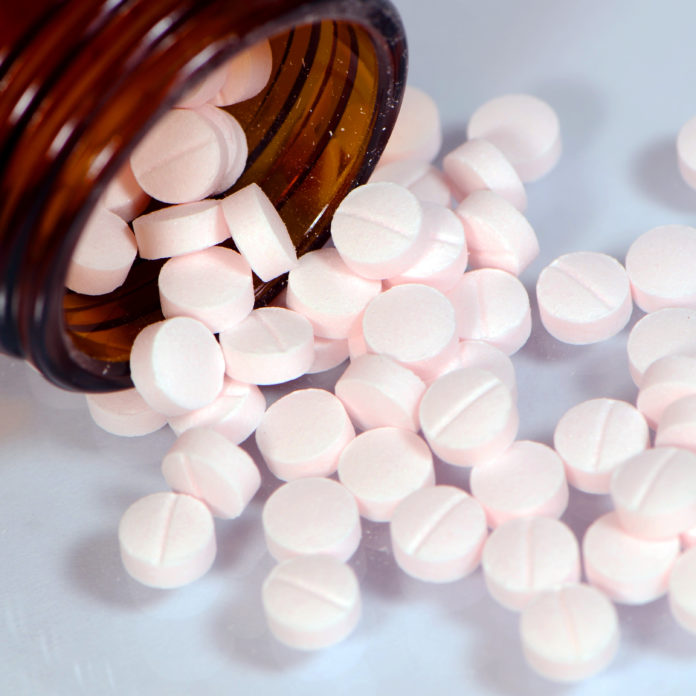 or years, doctors have told most of their older patients to take a baby aspirin every day to lessen their risk of a heart attack or stroke. That may soon be changing, if a draft recommendation by the US Preventive Services Task Force goes forward.

The new guidelines would say that people who are 60 years or older should not start the baby aspirin regimen, because the potential benefit is highly outweighed by the increased risk of dangerous bleeding that aspirin can cause. Furthermore, people in their 40s and 50s who have cardiovascular risk should carefully consult with their doctors before starting an aspirin regimen, ensuring that they aren’t at risk of bleeding.

New research, the task force says, has shown that the benefits of the aspirin simply aren’t large enough to warrant the dangers. 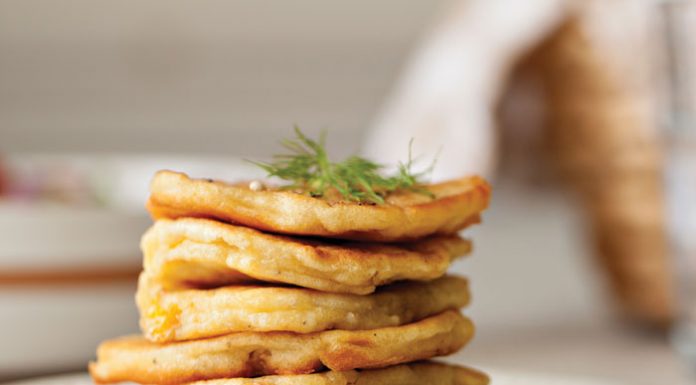 The Troubling Teacher Shortage // Why are schools losing their...