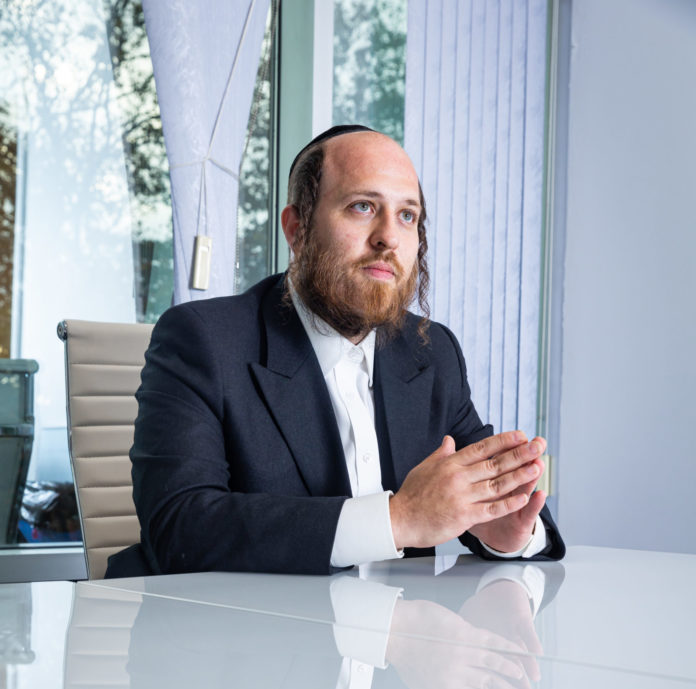 “Alta is not of an age, nor in a condition to have knowledge of and to adopt her parents’ values…”

With those words, a British judge ruled that two-year-old Alta Fixsler could not be considered to be a follower of Jewish law in regard to life support—and he therefore ruled that she be removed from the apparatus that was keeping her alive.

The court battle over Alta’s life reached the heights of the British and European legal systems, and it brought governments from around the world to rally for the rights of Alta and her parents. That fight, ultimately, failed to save her; two weeks ago, her life support was removed in a hospice and she passed away.

But that fight was larger than just Alta and her parents. The British government’s callous behavior toward the life of a child was noted far and wide. Senator Marco Rubio penned an op-ed in which he referred to the UK government as having “sentenced her to death,” and he noted that “the government decided that it has the power to decide if Alta’s life was worth living.” The lack of value toward life is something that has frightened people of all backgrounds.

The courts’ decisions also threaten other aspects of Jewish life. If not having knowledge of their parents’ values means that a child can’t be considered of the Jewish faith, how long will it be until the British government outlaws bris milah, with the assertion that a child should not be allowed to have pain just because their parent is Jewish?

Alta’s life alone warranted a battle against the monstrous behavior of the British health system and the British courts. But these wider issues are a reason to continue to consider the work that askanim did in fighting that good fight, despite their inability to stave off the final cruelty. Pinny Kellner, CEO of PNY Credit Solutions LLC, a credit repair company, is the person who spearheaded and coordinated the effort on behalf of the Fixsler family. He spoke with Rabbi Frankfurter about the work he and others did to get international attention and assistance for the Fixslers and to push the legal case forward, to try to preserve the life of one little girl.

Did your experience in helping people fix their credit influence the worldwide campaign that you led to save the life of Alta Fixsler?

No. This had nothing to do with my day job. I help people with minor credit issues and give them advice. So I do advocate, but only in a very minor way. But I have always pushed myself to speak out whenever I felt it was necessary. I put all my efforts into this case and even went above and beyond my natural capabilities. I myself was very shocked by what a person can accomplish through sheer willpower.

How did you first get involved?

A few months ago, I was in the car with someone who wanted to listen to Kol Mevaser. When he turned it on they were interviewing Yonasan Schwartz, who was talking about the Fixsler story in England. I figured there was nothing I could do about it, so I just said Tehillim and moved on. A few days later, a friend asked me to sign a petition imploring the British government to spare Alta’s life, so I did. Then I realized that there really was something I could do—try to get more people to sign the petition. Little did I know that those efforts would pull me into this case.

How long ago was that?

I first spoke to the family on Thursday, June 10, when a friend gave me the father’s number. I thought he was giving me the number for the person in charge of public relations, but when I called I realized I was talking to Avrumi Fixsler. During that first phone call, I wasn’t told anything specific other than that they needed to find a way to influence people in America. The next morning, I reached out to Isaac Leider of VitalOne [an organization that provides emergency medical transport] and explained that the main challenge was that the family really didn’t have a decent basis for an appeal. He added me to a WhatsApp group of about 30 people who are official askanim on a government level so I could get involved. After that, whenever someone asked for information, I was able to get it from the family right away.

So your first goal was to help the Fixslers formulate their appeal in the UK? 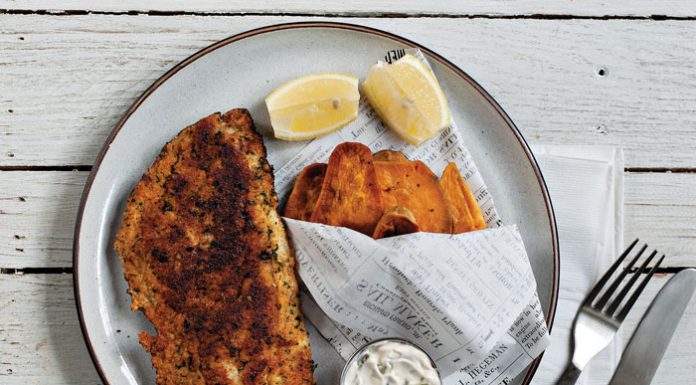 The Item in the Basement // Was there a secret behind...