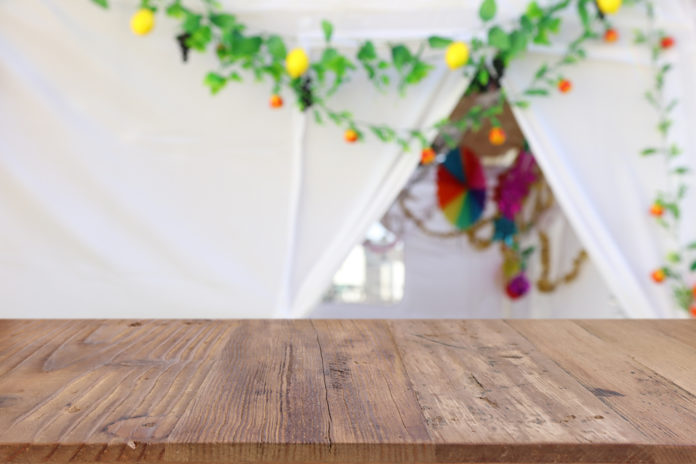 There is a gentle summer afternoon breeze as I turn onto Upland Way in Philadelphia. I glance around for the correct house and immediately spot Rav Shmuel Kamenetsky. It is bein hazmanim, and he is sitting on his front porch beside his wife and one of their daughters. I hesitate for a few moments before approaching, but they immediately greet me warmly. Rav Shmuel offers me a chair and apologizes for the short wait, as the rebbetzin is finishing some Tehillim. Several minutes later, Rebbetzin Temi Kamenetsky, a slight and dignified woman, looks up from her worn sefer Tehillim. She smiles as she greets me in her soft voice.
I sit down beside her, underneath one of the towering trees surrounding the porch. In the background are the chirping of birds and the constant ringing (and answering) of the cordless phone. There’s something special in the atmosphere. I feel like I’ve entered an oasis of serenity and kedushah.

Early days in
Lakewood
The daughter of Chazan Mordechai Brooks, Rebbetzin Kamenetsky grew up in Brooklyn, where she attended Rebbetzin Vichna Kaplan’s seminary. She married Rav Shmuel at a young age and joined him in Lakewood, where he was learning, after their wedding. Today, Rav Shmuel is the rosh yeshivah of the Philadelphia Yeshivah (the Talmudical Yeshiva of Philadelphia) and is on the Agudah’s Moetzes Gedolei HaTorah.
It was the early 1950s when the Kamenetskys arrived in Lakewood. Rav Shmuel learned in Beth Medrash Govoha under Rav Aharon Kotler, and he and the rebbetzin were one of about 20 kollel families. “It was a special time,” Rebbetzin Kamenetsky remembers. “The community was very close-knit. We all knew each other and lived together in one or two buildings. We all depended on each other, and my children had nice friends to play with.”
Being one of the pioneering families in a young kollel is bound to have its difficulties, but the rebbetzin says that isn’t how she experienced it.
“We didn’t view it as a challenge because this is what we wanted,” she says. “I received a strong chinuch from Rebbetzin Vichna Kaplan. And we lived among beautiful people. We all had such love and consideration for each other.”
Rav Aharon Kotler sent his talmidim to different locations to establish yeshivos. Rav Shmuel was sent to Los Angeles and then Philadelphia, where he established the Talmudical Yeshiva of Philadelphia. It became one of the most prestigious yeshivos in America.
Those early days in Philadelphia found the Kamenetskys once again part of a fledgling yeshivah community. There was only one local day school and few peers for the young Kamenetsky children.
“That was a challenge,” the rebbetzin’s daughter acknowledges.
Yet here, too, Rebbetzin Kamenetsky took it in stride. “I didn’t think it was challenging,” she says matter-of-factly. “Our lives revolved around the yeshivah. The rebbeim became like family to us, and their wives were like aunts to my children.”
Although the Kamenetsky children attended the mixed day school, the rebbetzin says she wasn’t concerned about exposure to outside influences.
“It was a different world then,” she explains. “There wasn’t that much to be exposed to. Yet there were certain things that we did not allow our children to participate in, such as attending movies with their classmates or wearing certain things.”
It would be understandable for children in such a situation to feel deprived or resentful over being different, but Rebbetzin Kamenetsky says that wasn’t the case with her children—because they felt secure in their home life, they were satisfied with what they had.
“There were only a few other children for them to play with, but they played with their siblings, too,” she says. “We had curtains in the basement and they used to make wonderful plays together. It was a much simpler life, and it was a beautiful life. The Torah was the ikkar.”

Happy mother, happy children
The rebbetzin comments that one way that society has changed since her children were young is the surge in materialism. “In general, there was a lot less gashmiyus in those days,” she says.
“There are no easy solutions for it,” she continues. “I trained my children to be satisfied with what they had. When they were little, much of their clothing was hand-me-downs, and they were happy to wear it. Later, when they got married, they did not have much either, yet they were so happy.” 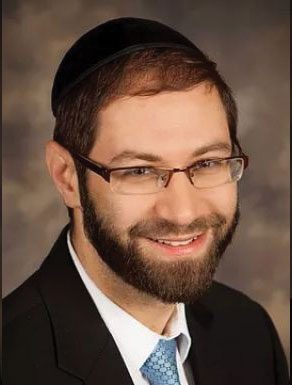 The search for our brother Rabbi Reuven Bauman, z”l // A desperate mission ends in a tragic discovery

“I Was Deliberately Given an Infected Liver—to Save My Life” A...