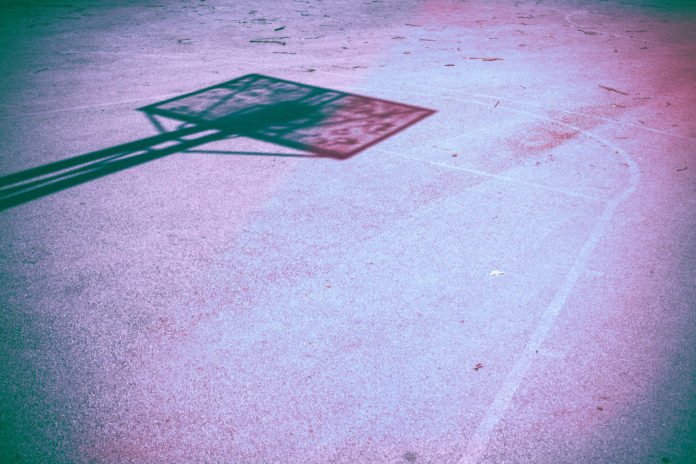 My question is in regard to a part of the school day that is usually not discussed: recess.
When I was in school, I was studious and shy. Not having a boisterous, outgoing personality, while I was definitely not a nerd, I was never one of the “popular” girls. I had my own group of close friends, but we were all in the same boat: we all wanted to hang out with the popular kids. We’d follow them around during recess or try to sit at their table during lunch. I don’t think they were so happy that their table always had to be so squishy, when all the rest of the tables had plenty of room.
It was a process of growth for me to learn to be confident in myself, and not need the acceptance of people who weren’t really my friends. Instead of wasting my lunch periods perched on a bench at the corner of a table, trying to get a word in edgewise in the conversation, my time was much better spent at a different table, with people who were happy to be in my company. I wish I had learned earlier that it wasn’t necessary to force myself into a crowd that wasn’t my speed.
The popular kids also had a right to hang out with their closest friends without a group of tailgaters.
Of course, the ideal thing is for kids to be friendly with everyone. But had I run to the principal and said, “So-and-so isn’t letting me play with her,” how would that have helped? I could never imagine doing such a thing! And if the popular kids were forced to include us, would that have taught them inclusion or simply made them resentful? I think the latter.
Every experience we have as children molds us into the people we become as adults. While I don’t regret having had to learn self-confidence the hard way, I’m grateful that my own children never had to encounter the same challenges. Baruch Hashem, my kids are incredibly outgoing and popular. They’re witty and make friends with everyone. They must get their personalities from my husband!
One son in particular is one of the most popular boys in his very large class. He’s on top academically, is very athletic, and is often “in charge” of organizing the games at recess. (As an aside, I don’t think that having everything going for you is always so great. It makes it harder for a child to learn humility, establish a work ethic and build character.)
While most of the time the games are organized into multiple teams and everyone in the class is invited to play, it doesn’t always work out like that. On those days, he’ll simply throw a ball around with three or five close friends. In a class of almost 30 boys, it seems like this is completely normal. This smaller group is always happy to share their extra balls (brought from home) with other smaller groups who want to play as well.
It often happens that a couple (or more) of the other kids will want to join the two-on-two or three-on-three. Sometimes they are included, and sometimes they aren’t. When they aren’t, they run off to the principal to tattle. If everyone isn’t included in every game (aside from a one-on-one game of catch), they’re in trouble.
As that is the school policy, I respect it and my son must comply. I feel very fortunate that I absolutely love all of my children’s schools. I agree with 99% of the rules and am on the same page hashkafically, which is also a blessing! I also agree that a school has the right to set the rules it feels are best for its own student body, and that parents can choose whether or not to send their children to that school.
Of course, because we live by the Torah, the ideal middah is for children to be inclusive of everyone and make them feel welcome, even if it might affect the competitive nature of the game.
But most kids (and even adults) have yet to perfect their middos. It’s a process. How many grown-ups are perfect in the middah of kindness?
So here’s my question: Is forcing inclusion the most effective way for children to learn to include others? Or is it counterproductive, because it only makes them feel resentful? Is there a better way for them to learn this middah? Can children include only a small number of weaker kids in their games—and where do you draw the line as to how many?
Seen from the other side, is it even in the best interest of the excluded children to be allowed into the game by force? Wouldn’t it be better for their self-growth to surround themselves with children who value and appreciate one another, and not be so coddled?
I know it’s instinctual for the hanhalah to come to the defense of the “victim” rather than the popular, gifted child. But when that child is then branded a troublemaker for not yet holding by the highest level of bein adam l’chaveiro, shouldn’t there be some concern for him?
What is the ideal thing to tell the excluded child if he comes to the principal or rebbe complaining that he’s being excluded—how do we give him the tools to handle it? And what is the correct way to be mechanech the child who is doing the excluding, to make him happy to include?
Again, I fully respect the school’s rules. I just want to know what is truly the most effective way to teach empathy to children.

Our Haunted Apartment // Was there something wrong with my ...

My Triumph Over Depression // A call from a stranger changed...