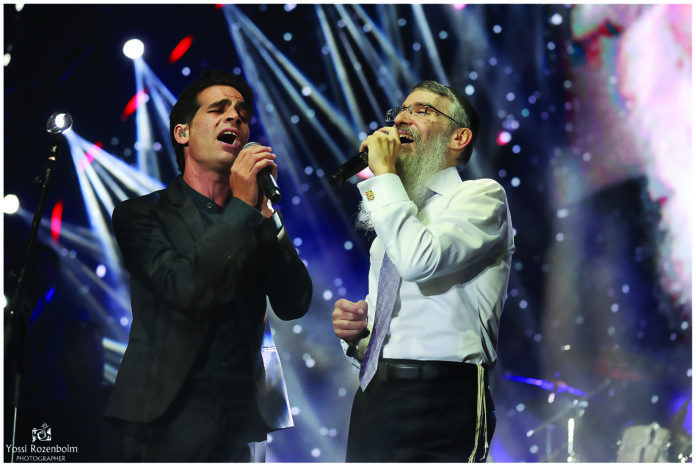 If you had told Avraham Fried a year ago that he would collaborate on a musical project with Aviv Geffen, the most famous secular singer in Israel, and that it would lead to joint appearances at concerts, he would probably have sent you to get your head examined.
The idea for a collaboration between Fried and Geffen arose in the midst of the pandemic. After infection rates and deaths spiked in chareidi cities, anti-chareidi comments were made across the country, with some secular Israelis going so far as to refer to chareidim as “spreaders of disease” and blaming them for the pandemic.

In response, in a broadcast made during one of the many lockdowns in Israel, Geffen dedicated one of his songs “with much love to the residents of Bnei Brak during these difficult times, even though most of them don’t know me or listen to my music.” This was very surprising coming from someone who, in the past, had made hateful statements against chareidim, settlers and “religious coercion.”

After the broadcast, in an interview with Israel’s Channel 12, Geffen spoke about the dedication, and the segment went viral.

“After the interview was over, I checked my phone. I am not exaggerating when I tell you that I had 420 messages! I sat down and started scrolling through them, and they made me cry,” Geffen tells me, tearing up. “It turned out that someone had publicized my phone number in Bnei Brak, and people were writing to express their thanks. They showered me with love, even though I had been saying nasty things about chareidim since I was 19. They wrote things like ‘Thank you very much for thinking of us’ and ‘Now I know that there is hope for our country.’

“This was the impetus for me to write the song ‘Batzoret’ (‘Drought’ in English), and I was determined to sing it as a duet with a chareidi singer. The lyrics go like this:
“‘Even if you are terribly worried,
Do not give up hope, believe in love.
You are also scared and bitter
I am your brother, do not forget,
Even if you are somewhat distant.’”

The first name that came to Geffen’s mind was Avraham Fried, the wildly popular entertainer from Crown Heights. Fried was one of the people who had sent him a message of thanks for his words of support for the chareidi public. Thus began a relationship between the two men. But when Geffen suggested to Fried that he sing “Batzoret” as a duet with him, Fried says, “ I had some concerns. I wasn’t sure how my chareidi audience, perhaps even my Dati Leumi fans, would respond to this association. How could an ‘ultra-Orthodox’ Lubavitcher join forces with a famous atheist from Tel Aviv, who was also known for his unflattering statements about the settlers of Yehuda and Shomron and religious people in general?” 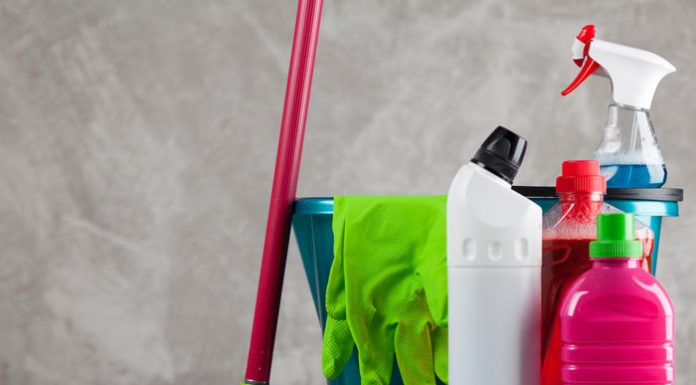 By the Rivers Of Babylon // Lipa Schmeltzer and Ami’s...