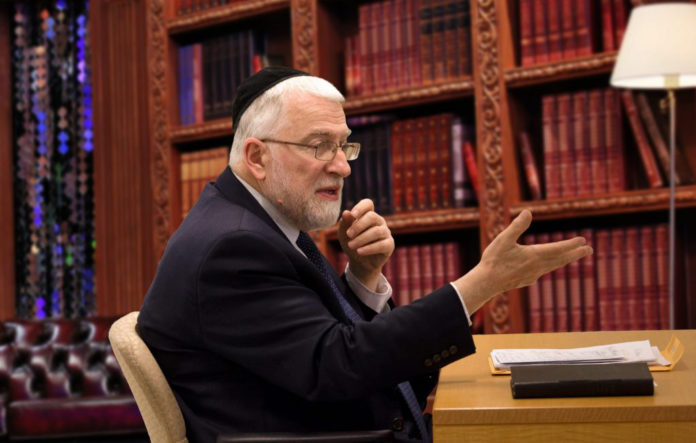 “Anyone who doesn’t know the halachos of gittin and kiddushin well shouldn’t have any dealings with them.” —Kiddushin 6a

Recently, a man and a woman appeared before the beis din of the Hisachdus Harabbanim to begin divorce proceedings. Both the husband and wife signed an agreement to abide by its rulings. But in a sudden about-face, instead of returning to the beis din on the agreed date, the wife chose to take a different path.

The chareidi woman turned to the International Beit Din (IBD), whose members ruled that her marriage was invalid and that she could therefore remarry without receiving a get. The Hisachdus released a harsh statement condemning this “psak,” accusing the IBD dayanim of being unreliable and corrupting halachah to fit their preferred outcome.
The IBD was founded in 2014 by Rabbis Simcha Krauss, Aryeh Yehuda Wahrburg and Yosef Blau. Their focus was made clear from the very beginning. In their mission statement, they said that its purpose was to find halachic solutions for the plight of agunos.
But the “halachic solutions” they found weren’t welcomed by other rabbanim involved in gittin and inyanei yichus. Many rabbanim and gedolim across the spectrum quickly came out against the IBD and the “heteirim” it employed. In a letter to the Beis Din of America in March of this year, the office of Israeli Chief Rabbi Dovid Lau stated that the IBD was not an approved beis din. After the initial backlash against its initiatives, Rabbi Blau, one of the founders, resigned his position.

His resignation appears to have been due to internal pressure within Yeshiva University, where Rabbi Blau serves as a mashgiach ruchani. According to a letter written by RIETS Dean Rabbi Menachem Penner, Rabbi Blau’s resignation resulted from the fact that he had “met with an unexpected level of disagreement from his colleagues at YU,” and also because “as Rabbi Blau is so closely affiliated with Yeshiva, concern arose that his inclusion in the Beth Din signaled, in the absence of public statements to the contrary, institutional support for it.”

(Aside from the efforts of the IBD, some of the other affiliations of its founders have also been found to be troubling. Rabbi Simcha Krauss sits on the advisory board of the highly controversial Open Orthodox institution Chovevei Torah.)

It is clear that the IBD has been active. On its website, it boasts that it has dealt with hundreds of agunos and has “freed” many of them, whether by procuring a get from their husbands or by annulling the original kiddushin. In some cases, the IBD invalidates the original witnesses, while in others it finds grounds to declare the nuptials kiddushei ta’us.

However, the scholarship its members use to justify their decisions has been determined to be sorely deficient. The IBD has published 13 of its “psakim,” which are available for anyone to read on its website. These “teshuvos” were panned by a host of leading poskim, including Rav Hershel Schachter and Rav Mendel Zilber, who said that these supposed psakim are actually error-laden misreadings and misunderstandings of Rishonim and Acharonim. (See our interview with Rav Hershel Schachter for a more detailed explanation.) 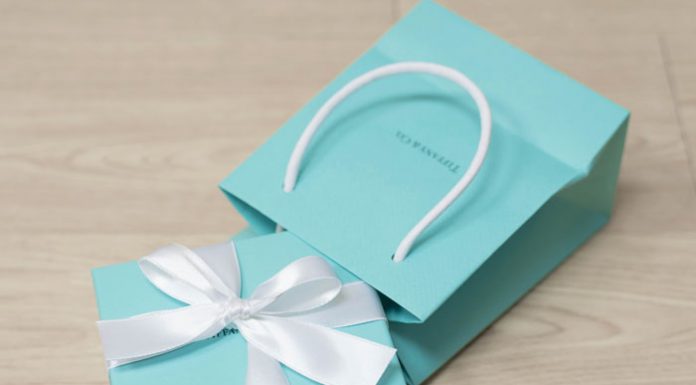