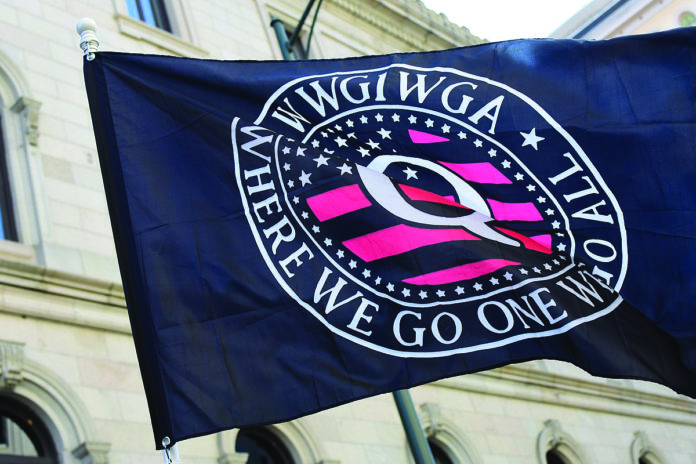 A survey by the nonpartisan, nonprofit Public Religion Research Institute (PRRI) showed that 8 percent of US Jews believe that “the government, media, and financial worlds in the US are controlled” by a group of “satan-worshipping” child abductors and abusers.

Which, of course, is a key tenet of QAnon, the web-based conspiracy theory network that the FBI has deemed a potential domestic terror threat.
The loosely organized but zealous group claims that a cabal led by Barack Obama, Hillary Clinton, members of the Rothschild family and George Soros controls politicians and the media. Among a slew of other fever dreams, it believes that North Korean dictator Kim Jong-un is a puppet ruler who was installed by the CIA, and that German Chancellor Angela Merkel is a granddaughter of Adolf Hitler, ym”sh.

But the conviction that there is a global cabal of prominent satanist child snatchers on a quest for children’s blood to use to prolong their lives is QAnon’s most fundamental credo, and one that, apparently, some Jews have come to embrace.
To be sure, the largest percentage of American QAnon followers by religion are by far Christian Evangelicals, one in four of whom, according to the PRRI survey, are believers. But a number of Jews it seems, have also descended, at least somewhat, down the QAnon rabbit hole.

Part of the draw for some in that daffy direction may be due to QAnon’s championing of former President Donald Trump as a messiah-figure because of his strong support of Israel’s former government.

Still and all, the most significant QAnon campaign that seems to have resonated among some Jews was the one it initiated in May 2020 with the hashtag #savethechildren, stealing the phrase from a legitimate century-old humanitarian group. The campaign pushed followers, and credulous others, to tip off law enforcement agencies with baseless accusations of child trafficking among government officials and other prominent personalities, including Jewish ones like the Rothschilds and Mr. Soros.

Jews who have bought into the evidence-free allegations seem undismayed by the fact that claims of abducting and murdering children for the ritualistic use of their blood have long been a lie propagated specifically and repeatedly against… Jews. Over centuries and even today it resonates in some Arab and Muslim countries.

In 2019, for instance, Fouad Abdel Wahed, an Egyptian professor at King Saud University, maintained that Jews persist in including the unsavory ingredient in their matzos. Earlier this year, Egyptian YouTuber Tamer Hawas posted a video in which he repeated the blood libel and explained how, due to Jewish intervention at high levels of government, today “no one can say anything about those Jews.” Of course not; it’s a conspiracy.

And now, we have “Save the Children Israel,” a Hebrew-language channel on the platform Telegram, which promotes the QAnon flagship fabrication and currently boasts some 1,000 followers. And “QAnonJewish17,” which has nearly 5,000.
Some of the cartoons posted at the latter channel are reminiscent of Der Stürmer images of Jews, portraying nefarious elites capturing, enslaving and eating children.
Entirely aside from QAnon’s blood libel are some of its supporters’ propagations of “The Protocols of the Elders of Zion,” the famed anti-Semitic forgery about a fictional global Jewish conspiracy to control the world. A newly released poll by Morning Consult, an intelligence research company, found that fully 49% of QAnon supporters agreed with the “Protocols” canard.

Tishah B’Av is drawing closer. Conjuring the image of Jews being drawn into baseless, dangerous conspiracy theories, I can’t help but think of a pasuk in the tochachah in Devarim (28:34) about one of the tragic wages of klal Yisrael’s galus, that some can be “driven mad by what your eyes behold.”
May the go’eil tzedek arrive quickly, in our days. 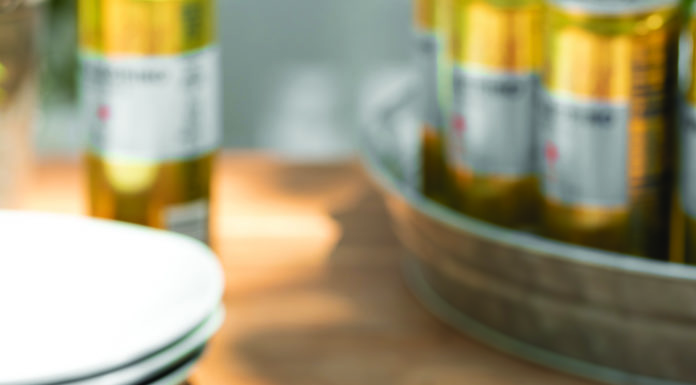 The Secrets are Coming Out // The extent of Henry Kissinger’s...

Day Zero Is Coming // As the South African metropolis...