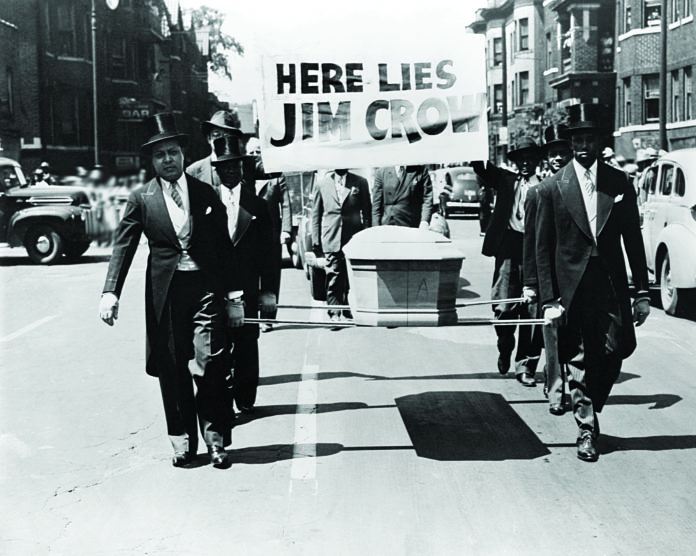 There was a time in this country when state voting laws were designed to exclude minorities, particularly African Americans, from participating in the electoral process.

Like the poll taxes and “literacy tests” that were once required by some Southern states. One test, selectively administered to some citizens by Louisiana as late as 1964, included questions like:
“Print the word ‘vote’ upside-down but in the correct order.” (Wha?)
“Spell backwards, forwards.” (Double wha?)

And a “wrong” answer to any single question, the test states, “denotes failure.”
In 1965, the Voting Rights Act put an end to such southern discomforts. No one today has to pay to vote and no one has to answer test questions, even intelligible ones.

Still and all, today, once again, voting laws have become a topic of discussion, with the enactment by at least 14 states of new laws placing limits on voting qualification and access, and some 15 other states contemplating similar laws.

Texas is seen as particularly restrictive. It has for several years required photo identification to vote. And the state’s new voting law bans drive-through voting, tightens voting-by-mail rules and enhances access for partisan poll watchers. It, moreover, creates criminal penalties for sending mail-in voting applications to people who did not request one.

The Texas law has been roundly condemned in some circles as curtailing some voters’ rights, not only for those provisions but for its prohibition of Sunday voting before 1 p.m. Critics call that an attack on what is commonly known as “souls to the polls”—a get-out-the-vote campaign traditionally used by black church congregations. (“Election workers,” Republican Senator Bryan Hughes said in the new rule’s defense, “want to go to church too.”)

In an effort to undermine laws like the new Texas one, a proposal known as the “For the People Act,” crafted in 2019, has passed the House of Representatives and is advancing to the Senate.

The federal legislation, among a slew of other things, would require states to offer at least 15 days of early voting, universal access to mail-in voting (which 34 states already allow) and same-day registration for federal races. It would also make Election Day a national holiday, enabling more people to vote in person without losing pay.

It would also establish automatic voter registration for people getting drivers licenses or enrolling in public universities. And criminal penalties for voter deception or intimidation.

The bill, further, would require elections officials to notify any voter tagged for removal from the rolls, giving them an opportunity to contest the removal; and restore voting rights to felons who have completed their prison terms.

As in most things these days (ice cream flavor preferences one of the rare exceptions), the issue of voting rights has come down with a loud thud along partisan lines, with Republicans favoring the new state restrictions and opposing the federal effort to undermine them; and Democrats, for the most part, against the former and pushing for the latter.

While most of the For the People Act is unobjectionable, the sort of things it targets as problems in need of remedy are apples compared to the tractors of Jim Crow-era machinations that were designed to disenfranchise voters of color. The fact that state laws reasonably tightening election procedures are even controversial today says much about how far the US has come over the decades.

Discrimination in voting is, and should be, illegal. But there is, as it happens (believe it or not) no explicit Constitutional right to vote. Voting remains, in the end, a privilege.

And so, I find myself wondering: Is there some imperative to make voting as easy as possible for as many people as possible?
In more than 20 countries, every citizen is required to vote. Should that be the goal in this country?

I understand those who might answer “yes,” but I respectfully disagree. Overwhelmingly, any qualified and determined citizen who wishes to vote can do so, even under the tightest of the new state laws. And any citizen who isn’t willing to make the effort to obtain and present his credentials, request a mail-in ballot or pull a lever is not likely one who has made the effort to become an informed voter.
He’s simply chosen to take a pass on the privilege, and that’s his prerogative. 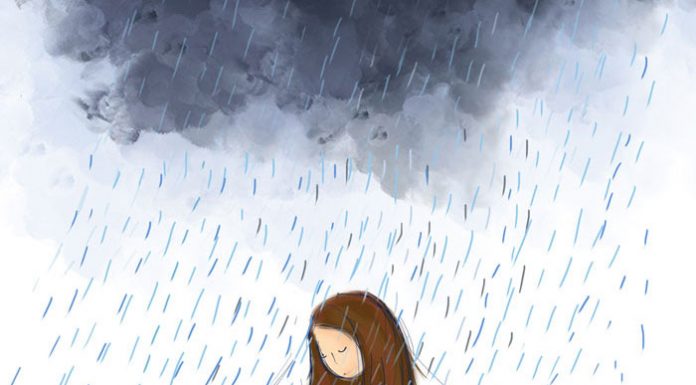 My Zeide: Rabbi Aryeh Kanievsky gives us a peek into the holy world of his grandfather, Rav Chaim, shlita

A New Semichah for Mohalim // Rabbanim respond to a growing...

Children in a Cave // A desperate rescue in Thailand rivets...