When some two dozen Orthodox Jews gathered for Minchah after the signing of the Abraham Accords in September 2020, onlookers commented with apparent surprise about the growing Orthodox Jewish political influence in the US.
In fact, during Donald Trump’s presidency, Orthodox Jews constituted some of his most prominent and closest advisers. This, of course, included the very important role Jared Kushner, a member of Trump’s family, played in securing the Abraham Accords.

But relatively few people are aware that one of Vice President Mike Pence’s closest advisers was also a frum Jew. Tom Rose, a Shabbos-observant Jew who openly displays his kippah, was a highly influential member of Mike Pence’s inner circle. I spoke to Mr. Rose last week about his fascinating relationship with a man who was but a heartbeat away from the presidency.

How did you come to be a senior adviser to Vice President Mike Pence?
We’re both from Indianapolis, and we had been very close personal friends for 30 years. My experiences with him vastly predate his rise to national office. We were in constant contact even when I lived in Israel for ten years.

What drew you to him? Was it his personality or his political views?
We were introduced by a mutual friend and hit it off immediately. There was an instant connection. He’s a decent man who is open and inquisitive, and he has a passion and commitment to the same kinds of principles and ideals that I do, such as to the security of the State of Israel. Hu mishelanu; he’s really one of us. Unfortunately, the biggest supporters of the State of Israel these days aren’t Jews, they’re evangelical Christian Zionists like he is. As the vice president said, it’s something he was brought up with. He’s originally from southern Indiana, came to Indianapolis for law school, and has lived there for the past 30 years or so.

Were you involved in politics throughout the time you’ve been friends?
Not really. I’ve mostly been in the newspaper and radio business, but I’ve been with him since about 1990. Then I got involved in the Trump-Pence campaign.

So you got involved in the campaign while you were still working as a journalist.
I wouldn’t call myself a journalist; I was a conservative activist talk show host. But I did write for Breitbart as a senior contributing editor on political topics. 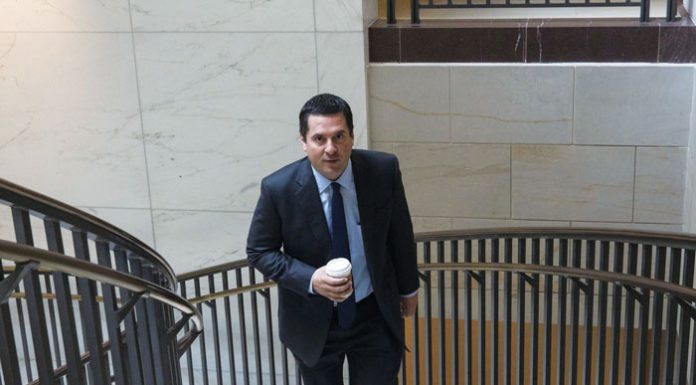 The Palestinian Authority: Time for “Regime Change”? // Sometimes there is...