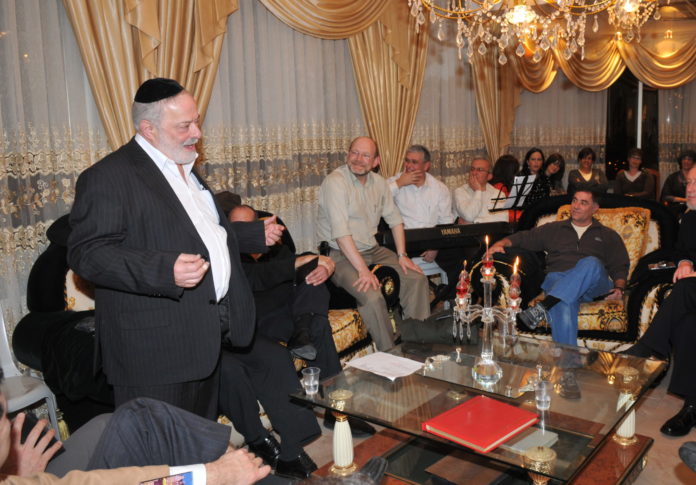 On the wall of the theoretical “Chasidic Music Hall of Fame,” Yigal Calek’s certificate of honor would be oversized. As someone who has been the conductor of The London School of Jewish Song for years, he has added unforgettably huge hits to the chasidic music playlist. You just have to mention “Marei Kohen” or “Ashirah LaShem b’Chayai” to get an idea of his contributions.
But these are not just hit songs; they are the soundtrack of an era. When the older listeners among us put on a London School of Jewish Song album, they are taken back in time and experience a true sense of nostalgia. And for the younger listeners it is an opportunity to hear authentic, old-fashioned Jewish music.
Yigal Calek’s musical legacy includes popular songs, precise arrangements, and of course, performances that are vividly remembered due to the energetic conductor who was an integral part of them—dancing, singing and experiencing each song along with the audience.
Fans of that musical genre can count eight albums released by Yigal Calek over the years, most of them under the London School of Jewish Song brand, including an early album featuring Israeli children that was called Pirchei Yerushalayim. Child singers on that album include Yisrael Rand, Dudu Nadav, Dudi Leibowitz and Avi Peled.
Few people know that there was another album, The Return, of which only about a hundred trial copies were produced before Calek decided to scrap it. Only one song from that album, “Yerushalayim,” got a second life and was included on one of his later albums; the rest of the songs are known only to music historians. (One of these songs, “The Deer of Israel,” was later performed by Pirchei Etzion, conducted by Rabbi Dudi Leibowitz, a graduate of Calek’s Pirchei Yerushalayim.)
However, those unpublished songs are still sung on one very special occasion. For many years now, there has been an annual reunion of the graduates of The London School of Jewish Song and Pirchei Yerushalayim in Israel, usually on Chanukah. Some of the participants are over 60 years old. At the get-togethers, they reminisce, tell stories, and most importantly, sing.
To read more, subscribe to Ami 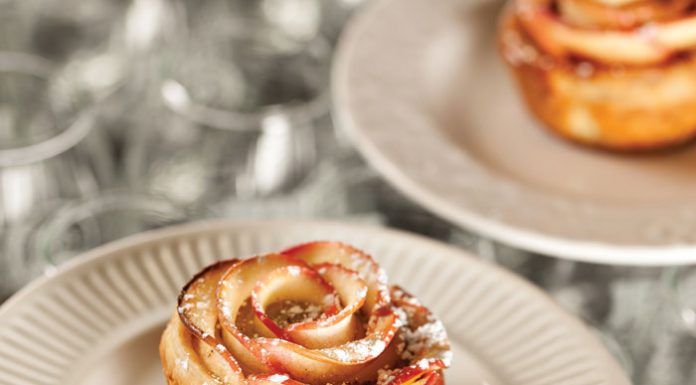 Why Do We Care What They Think? // Ignoring people’s opinion is hard — but necessary