On Thursday, Bibi Netanyahu’s former head of the Mossad spoke on the record to Israeli media. Director Yossi Cohen did what spy chiefs never do and blurted out details of some of the most sensitive Israeli secret operations against Iran.

Cohen publicly confirmed that it was indeed Israel who had assassinated Iran’s top nuclear weapons scientist. The Mossad used a remote-controlled machine gun and then blew up the lumber truck where the weapon had been hidden. They also knocked out all power to the area just before the assassination so there was no video surveillance to connect anyone to the hit.

Why confess the connection now? Did that not endanger Israel’s remaining network of Iranian spies still inside Iran? Cohen stated that “most” of Israel’s Iranian supporters had already left for other countries and the rest were planning to do so. But that implies that some are still there and are potentially at risk for their lives. Why couldn’t Cohen have held off on his press conference until every single one of these brave people had been evacuated to safety? What was the rush to get in front of the cameras?

Cohen did not stop by confirming that his networks in Iran were behind the assassination of Iran’s nuclear scientists. He went on to indicate that the Mossad was also responsible for the explosion inside the underground nuclear plant in Natanz. To my horror, Cohen told the Iranians exactly how it was done.

As readers of this column recall, I suggested that the Israelis had planted explosives inside the giant back-up batteries at Natanz. Later, when the Mossad cut the outside power transmission lines to Natanz, the back-up batteries took over running the centrifuges. After a few hours, the battery system began to heat up and then detonated with a force that blew a 20-foot-deep crater through the “bomb proof” floor into the centrifuge hall below.

But according to the interview, detonating the battery bank was just a relatively small initiator that set off a much larger explosion. Each of the hundreds of uranium centrifuges down in the hall sat on a huge marble slab for stability while they were spinning. To my horror, Cohen explained on national television that hundreds of these huge marble slabs had been hollowed out and filled with high explosives.

When the battery bomb went off upstairs, it started a chain reaction of bigger explosions that quickly cracked open and detonated every marble slab in the entire cavernous facility. A series of such explosions in a confined underground space must have greatly magnified the damage to the machines as well as the structure itself. If the roof and walls have not already caved in, they are so cracked and unstable as to be completely unusable. Mossad had not merely blown up a couple of centrifuges; they completely wrecked Iran’s largest nuclear plant!

Billions of dollars went up in the blast. Iran’s nuclear weapons program has to start all over again. Yes, there is a smaller underground facility inside Fordo Mountain, but it does not have a fraction of the space to replace the number of centrifuge arrays blown up at Natanz.
Yes, Iran has already made a handful of advanced IR-6 centrifuges, so they could theoretically produce a similar amount of enriched uranium with fewer centrifuges. But the advanced centrifuge factory necessary to make these IR-6 centrifuges was also destroyed just before Natanz.
Now that Cohen has revealed the secret of the marble slabs, I suspect it will be a matter of days before the poor marble contractor’s photograph is spread through every Iranian community in the world, along with a hefty reward for information leading to his capture, dead or alive. I hope that his wife and family will be well-compensated if Iranian intelligence tracks him down and takes their revenge.
Why would any professional intelligence officer leak such a sensitive detail to the public? It is quite possible that Cohen’s televised disclosure of the secret of the hollowed-out marble slabs may end up putting one of his best agents on a mortuary slab.

No one ever had to know how the Mossad destroyed Natanz. Yeah, it was a terrific stunt, a genius level plan that worked to perfection. But you do not brag about it. Spies never, ever disclose operational details that might jeopardize the lives of their agents.

The protection of intelligence “sources and methods” is job one in every secret service. So why didn’t Yossi Cohen do that job? 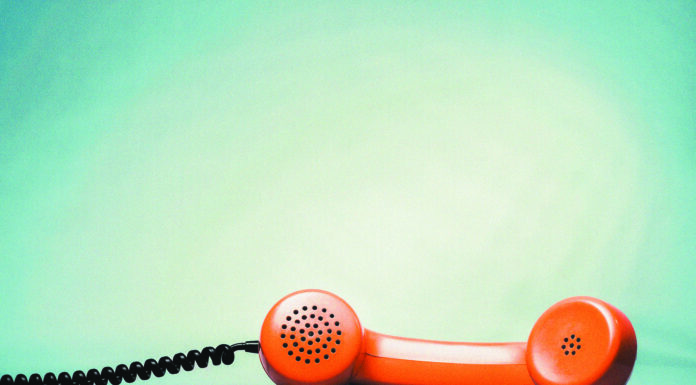