I was recently invited by Shmiel Stern, CEO of The Compass, to host a “Lunchbreak Live” panel at the Boss Summit in Connecticut. The crowd consisted of over 500 entrepreneurs and those who wanted to learn more about entrepreneurship in general. There were numerous motivating and captivating speakers throughout the day, and the atmosphere was one of camaraderie and networking between Yidden who truly wanted to help each other.

I was fortunate enough to host a three-man panel that included Marc Bodner, David Pilchick and Yoel Felberbaum. Marc, the CEO of L&R Distributors, is one of the largest suppliers of household and personal care products who has fostered a strong company culture for his 1,000+ employees. David Pilchick is the founder of Brooklyn Low Voltage, and Yoel Felberbaum, the CEO of Brooklyn Financial Group, is a well-known provider of financial services in the Jewish community. Yoel is also the founder of Renance, a community organization that offers financial education.
I invited David and Marc because I felt that despite their success they are very relatable to the average person, and they are also very inspirational. While I’d read about Yoel in an article he wrote for Ami a few months ago, this was the first time I would be meeting him.

Although David and Marc have both been featured in “Lunchbreak” in the past, I focused on topics that weren’t covered, and their responses were informative and enlightening.

This was a rare opportunity for me to meet a lot of fans of this column, and I was delighted to learn that they look to it as a source of guidance, advice and inspiration. It made me appreciate even more the work I am fortunate to be doing. I was also asked by many people how I deal with stress—people love that question!
Please note that the following took place in front of a live audience. I did my best to convey the magic, excitement and enthusiasm that were in the air. Since the event, I’ve received numerous messages from people who have already implemented some of the things they learned during the session. I hope you will as well.

Nesanel: How do you motivate employees to perform better? Additionally, do you prefer giving raises or bonuses to employees?

David Pilchick: I try to motivate employees by being on their level, meaning that I am right there with them in the trenches. I have a CEO, Gideon Ahronof, who runs the day-to-day operations, and I’m very happy about that. As the business owner and founder, I have the passion and ideas, and I try to transmit that enthusiasm to my employees. Words of encouragement always help, but when people feel that they’re working alongside someone who isn’t locked away in an ivory tower, they’re more motivated.

As far as raises, people work to support their families, so while everything else is important, money is the number one motivator. If someone deserves a raise, he’s going to get it.

I’m a fan of a raise over a bonus because I see employees as long-term investments. I’ve had people come work for me who told me straight out, “This is a summer job,” or “I’ll only be here for three months.” And some of them have been with me for years. I find that when people feel that they are part of something important and are appreciated, they want to continue. If you want to reward someone for something, a bonus is great. But a raise, even if it’s a small amount, can have a lasting impact. 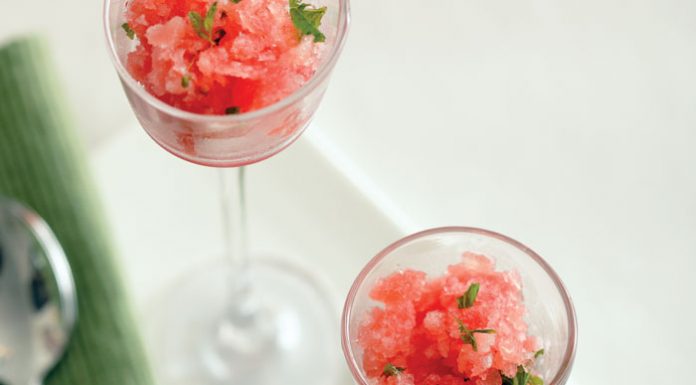