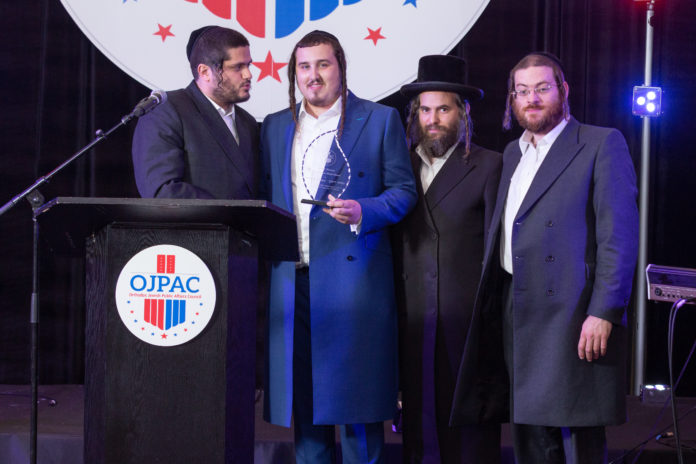 The phrase “viral video” often bodes ill and references someone’s shameful behavior being publicized, but this past year, a series of videos featuring Ami writer Shloime Zionce went viral because of the positive things they showed.

As reported in Ami a few months ago, Shloime accompanied YouTube documentarian Peter Santanello to a number of Jewish communities and through different experiences, which Peter recorded and published online to wide acclaim. In a year when negative portrayals of the Jewish community abounded, these videos were a welcome, positive and thoughtful depiction of the lives of frum Jews.

And for those who have paid attention to Shloime’s activities over a number of years, the fact that he facilitated this positive outlook on the community was no surprise, because he has been involved in a number of activities that have boosted the frum community’s public reputation.

Last week, the advocacy group OJPAC—the Orthodox Jewish Public Affairs Council—held its annual awards ceremony for askanim who have defended the frum community in the public sphere. Those included awards for individual askanim, for organizational askanim, for askanim in government—and for askanim in the media. Shloime was honored with one of the media awards that were given out.

Yossi Gestetner, one of the co-founders of OJPAC, together with Mayer Hersh Berger and Aron Yosef Spielman, talked to Ami about why his organization decided to honor Shloime with this award. 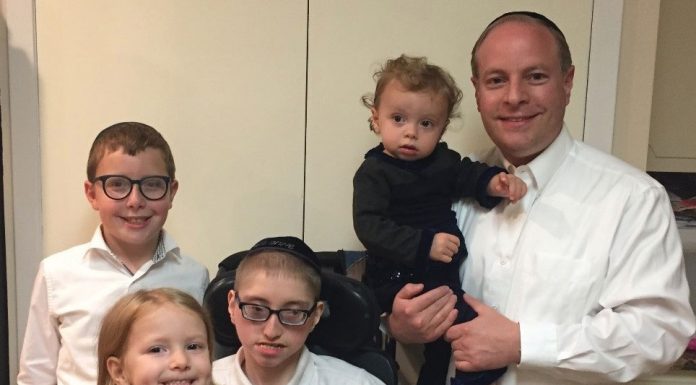 A Plan for Simcha // Special needs children can’t plan for themselves. And a parent can’t expect siblings to assume all responsibilities when they’re...

The Tragedy In Meron // A disaster at Meron leaves ...