The image appeared in a number of media outlets: Palestinian barber Hashim al-Jarusha cutting customers’ hair atop a pile of rubble, near where his barbershop stood before the conflict between Israel and Gaza began.

It wasn’t just barbershops that were destroyed. At least 1,000 Gazan homes were entirely destroyed, and many others were damaged, according to the United Nations.

Israeli airstrikes were precise and targeted Hamas infrastructure, something that even UNRWA chief Matthias Schmale admitted in an interview with an Israeli reporter. (Schmale later apologized for saying that, after he was criticized by Hamas and other Palestinians.) Some of Gaza’s destroyed homes may have indeed been hit by Hamas rockets that fell short of their targets. But there were undoubtedly some homes and barbershops and other civilian infrastructure hit by the IDF, because of Hamas’ propensity to launch missiles from civilian areas and to hide its military equipment and terror tunnels under the homes of ordinary Palestinians.

In any case, there will need to be some rebuilding of civilian infrastructure that takes place. But one of the problems is that with a terrorist group like Hamas ruling Gaza, simply handing over cash or materials to the local government is a way of simply resupplying terrorists for their next round of attacks on Israel.

During his recent visit to Jerusalem, US Secretary of State Anthony Blinken said that rebuilding Gaza was a way the US saw of helping to keep the peace.
“We know that to prevent a return to violence we have to use the space created to address a larger set of underlying issues and challenges,” Blinken said. “And that begins with tackling the grave humanitarian situation in Gaza and starting to rebuild.” 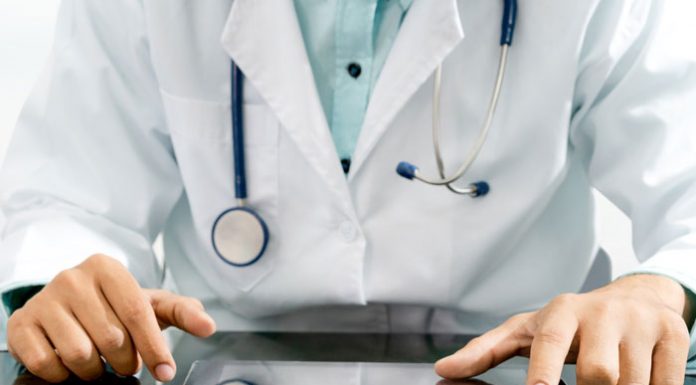 Nothing Swell About it at All: For years, my son’s extremities would blow up until they were almost unrecognizable. He also suffered from abdominal...

The Invisible Killer Explained: A conversation about COVID-19 with renowned infectious...