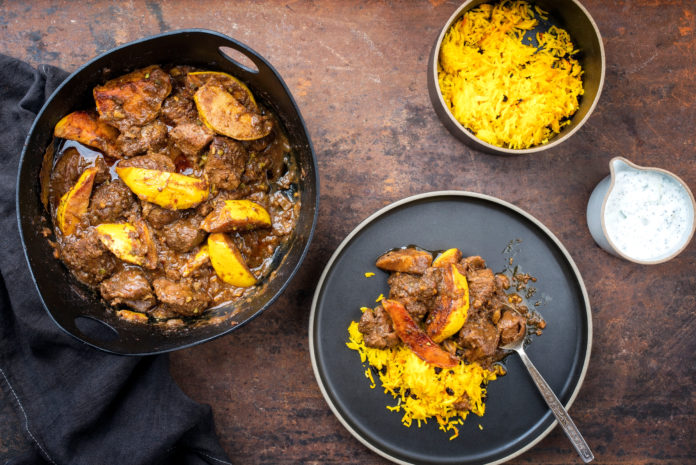 Legend has it that a group of yeshivah bachurim in Eretz Yisrael once pooled a bunch of money together to send someone roundtrip to JFK to pick up some Dougie’s fire poppers and bring them back to yeshivah. (For those who don’t know, Dougie’s was a popular restaurant in Manhattan, Brooklyn and Queens, and fire poppers was their signature chicken dish.)

That story once seemed over the top, until recently. I live on a yishuv and, according to my research, Israel doesn’t yet have a good Persian restaurant. So, when I crave some good khoresh and tah deeg, my mind wanders back to that legend and dreams about flying an order from one of the amazing Persian restaurants in Great Neck. Is it too desperate to hop a bus to Holon and just knock on the door of someone’s “Mama-Joon”?

One day, I saw that my friend Rebbetzin Levy in Manila, Philippines, posted a picture of one of her latest culinary offerings at her Chabad House. A steaming pot of rich greenery, gormeh sabzee—a Persian dinner was on the menu at the Chabad House!”
My mouth instantly watered, and I texted her immediately, commending her on her dinner choice and asking for her recipe.

Then, another picture was posted: the finished dish—plated and ready to eat, except for one thing. It looked nothing like real gormeh sabzee. It was literally missing the meat of the dish!

Wait a second, that’s not gormeh sabzee—where’s the meat? I quickly texted.
Her answer pinged through: Coronavirus times. We finished our meat eight months ago!

I read her text again to make sure I hadn’t misread. No meat for almost a year?
Rebbetzin Levy explained that they can’t get permission for a shochet to come into the country, and the government won’t let them import anything either. For eight months! And, I soon find out, that’s aside from the whole dairy issue! 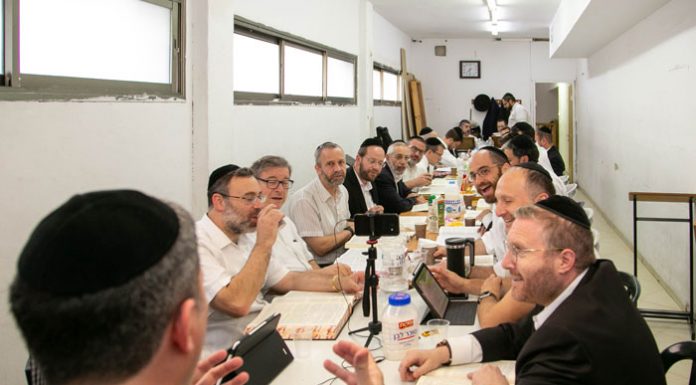 In Search of a Diagnosis // Even the top geneticists couldn’t...